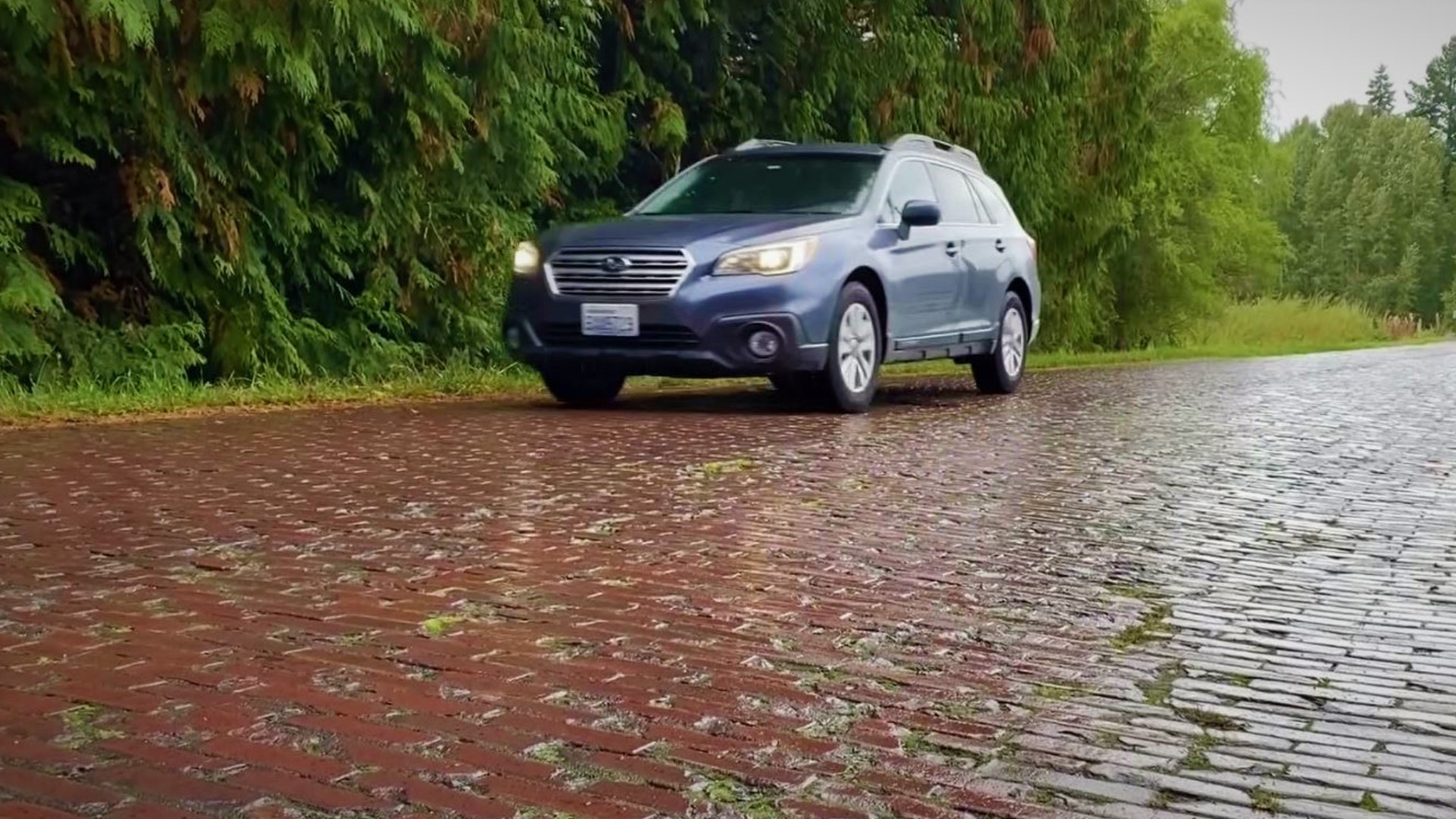 REDMOND, Wash. — Just outside Redmond, thousands of red bricks make up one of the few remaining sections of a highway that once connected two coasts.

The Red Brick Road was paved with bricks brought in from Renton in 1913. It was part of the ambitious Yellowstone Trail between Seattle and Boston, so named because one of the route's most popular destinations for early automobile excursions was Yellowstone Park.

The carefully renovated road has been named a National Historic Place.

It's the longest remaining stretch of brick road in King County, and a magnet for Instagrammers looking for a unique and colorful backdrop.

Neighbors celebrated the road's centennial back in 2013, marking the occasion with a parade featuring antique cars.

The 25 mile-per-hour speed limit on Red Brick Road is intended to preserve the antique bricks, as well as protect residents, both human and animal.