Skate where the pros practice at the Seattle Kraken Community Iceplex 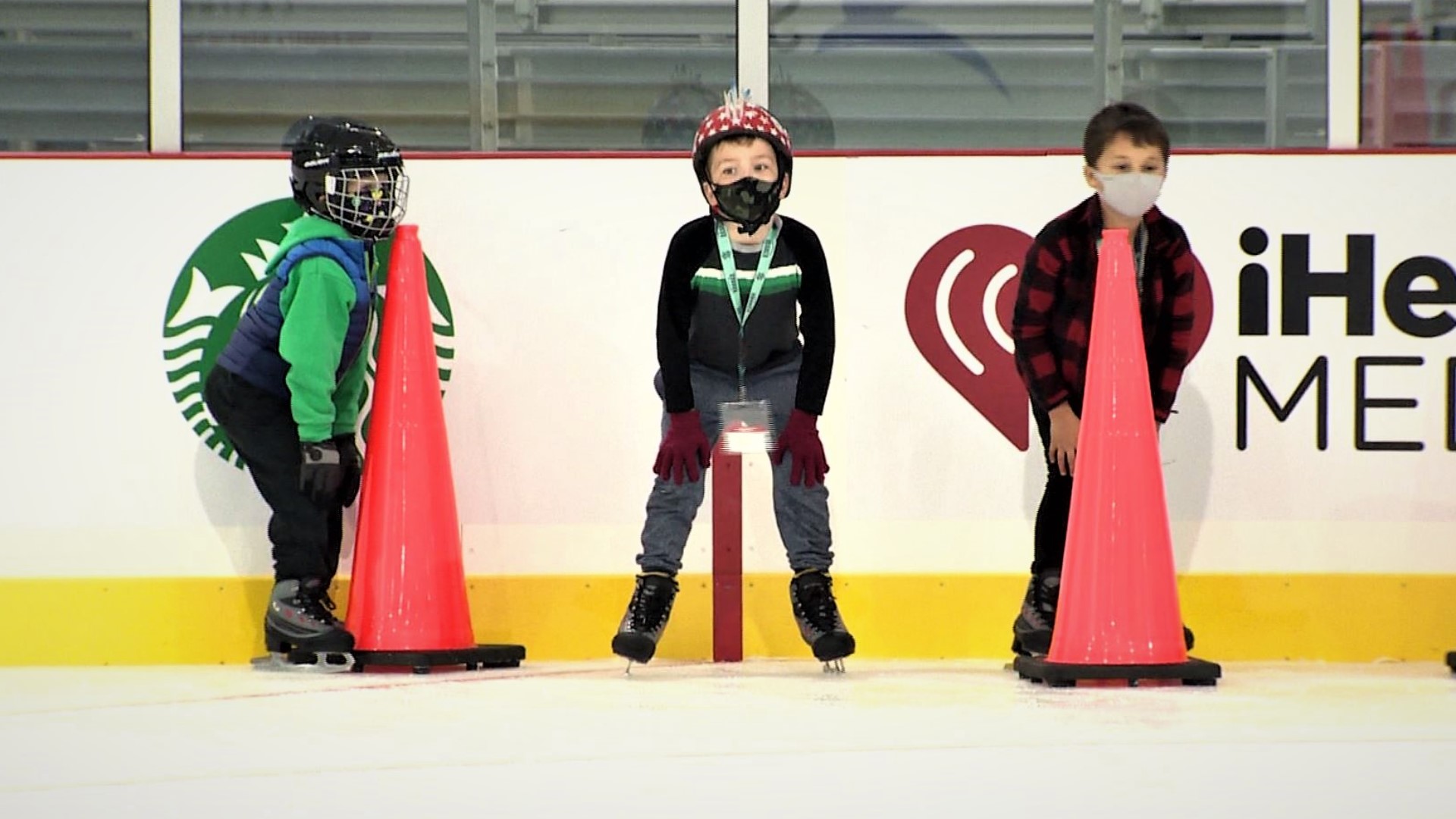 The facility houses three NHL-sized ice rinks including the Kraken's practice rink – but you don't need to be a pro to skate here. The Iceplex offers public skate sessions for $15 seven days a week. Skates are available to rent for $5.

The mission of the Iceplex is to make ice sports more accessible. They're offering financial assistance for its youth hockey and skating programs. The Kraken has partnered with schools and community organizations to connect with low-income families to develop a more inclusive hockey culture in the Puget Sound region.

When you've had your fill of skating, head over to the Starbucks Community Store. The Seattle-based coffee company teamed up with the Kraken in its effort to support the community. A percentage of the proceeds from the Iceplex store will go to the Kraken's One Roof Foundation and other local non-profits.

Credit: KING 5
A portion of the proceeds from the Starbucks Community Store at the Kraken Community Iceplex goes to non-profits.

And finally, no visit to the Iceplex would be complete without a visit to the Kraken team store. The 2,100 square-foot shop has the largest selection of Kraken merchandise, so you'll be ready to cheer the team on when the puck drops on the regular season Tuesday, October 12.