Shaking detected Thursday morning on the Washington coast was not a magnitude 3 earthquake as originally recorded. 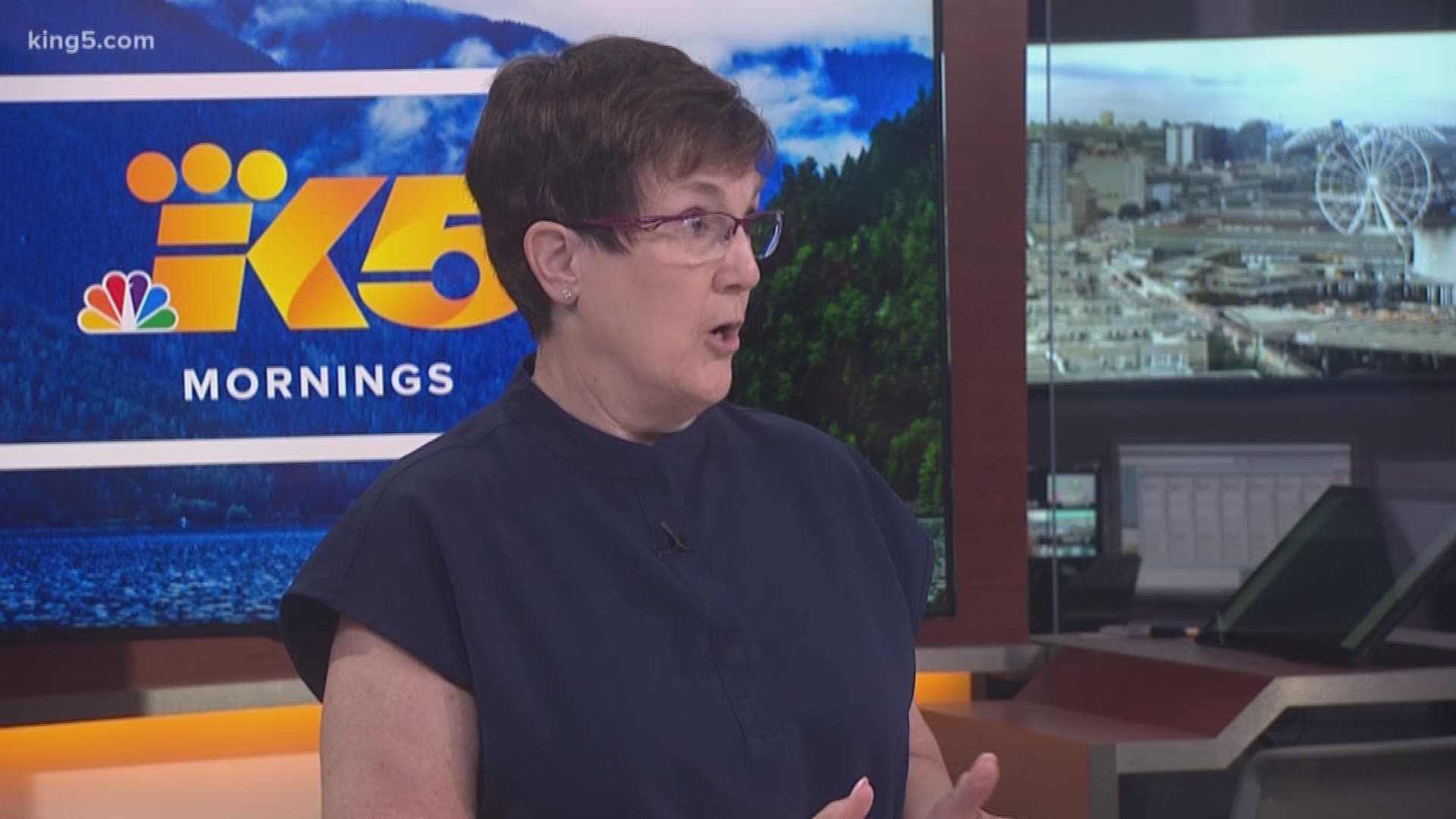 GRAYS HARBOR, Wash. — What was originally recorded as a magnitude 3 earthquake north of Aberdeen Thursday morning was actually shaking from an earthquake on the other side of the Pacific Ocean.

The shaking that some seismometers detected around 3 a.m. was actually from a magnitude 6.9 earthquake near Russia and Japan, according to the Pacific Northwest Seismic Network (PNSN).

"There was NOT an earthquake this morning. Our stations detected shaking from the 6.9 near Russia and our computers misidentified it as a local earthquake," the PNSN tweeted.

An initial auto alert was issued but was canceled after seismologists reviewed the event.

The quake northeast of Kuril'sk, Russia, occurred around 2:30 a.m., according to the United States Geological Survey. There have been no reports of serious damage or injury.