The first path starts in the Stevens Pass parking lot and is the longer of the two, the other departs from the Smithbrook Trailhead on Forrest Service Road 67 a few 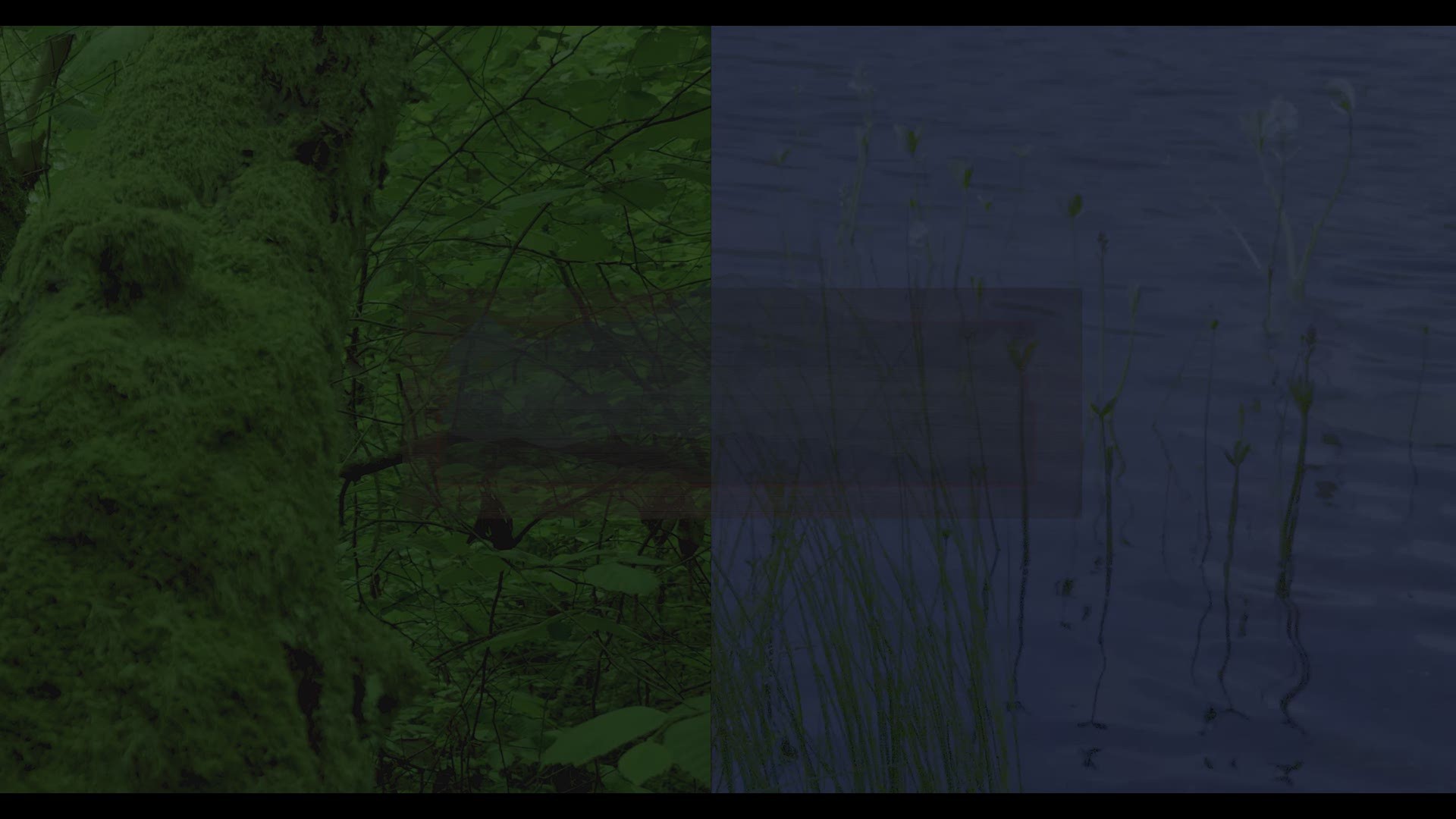 LEAVENWORTH, Wash. — Tucked under a rocky peak is a gem of a mountain lake that lives up to it’s lofty, mythical namesake: Lake Valhalla.

The parking lot at Lake Valhalla was nearly full a little after 9 a.m. on a Sunday. The trail was busy but it provided opportunities to safely step aside to allow others to pass.

Who knew that the majestic hall of slain warriors presided over by the Norse god Odin was in the Cascades just east of Stevens Pass? Although it's not exactly Norse mythology, this Valhalla is filled with families escaping the summer heat and dogs chasing sticks thrown by barefoot hikers.

There are two paths to this Valhalla and neither involves dying in battle. The first path starts in the Stevens Pass parking lot and is the longer of the two, the other departs from the Smithbrook Trailhead on Forrest Service Road 67 a few miles east of the pass.

KING 5's Ben Rupp and his wife chose the latter and shorter, at around six miles round trip, for the journey.  Most of the 1,300 feet of elevation gain is made in the first mile between the trailhead and the Pacific Crest Trail. The switchbacks, while numerous, are not all that strenuous and the trail is not overly technical.

Once you meet up with the Pacific Crest Trail (PCT), the path levels and gently climbs to Union Gap, a small notch between Mount Lichtenburg and Mount McCausland.  Even in late summer, you may find snow tucked away just off the trail.

Once you crest the gap, the rocky peaks of the North Cascades appear on the horizon as the trail begins to descend towards the lake below. The trail levels again and you will encounter a large camping area under an old rockfall (there is no camping on the lake itself). To the left, you will see a small wooden sign pointing the way to the lake (an arrow and “lake access” carved into it), to the right, the PCT continues its journey south to Mexico.

After a flowery meadow, you will be greeted by a large flat rock outcropping--the dramatic rock face of Mt Lichtenburg rising from the water before you. Slightly hidden trails to either side of this rock will lead you to two sandy beaches lining the shores of the lake. This trail continues around the north end of the lake and can be a bit of a challenge. Luckily, there are plenty of places to spread out on the lake's edge for a quick lunch or swim before heading back up the trail.

Ben's tips before you set out on a hike:

As I stated at the start of this series, Darlene and I are not expert hikers. We do not possess an encyclopedic knowledge of trails. We have found our destinations like everyone else, from the web or word of mouth. We do our research, but these trails are not secret. The reasons I am shooting these videos and writing these articles are twofold:

One, while there are plenty of articles and trail reports about the hikes that we select, we had a hard time finding videos or photos that showed the actual trails. There are plenty of pictures and videos detailing the destinations, but little about the journeys.

Two, we felt that many popular destinations were too crowded and wanted to show some alternatives. This was not an effort to make these new (to us) trails crowded or to get people to go to them per se, it is just to show that if you look hard enough you too can find places where you can get out in nature safely.

These aren’t the only hikes; they are just a sampling of what this state has to offer and how we have spent our summer.

There are commonsense rules that some hikers seem to be ignoring these days. We don’t hike trails if the parking lot at the trailhead is full. Our desire is to get outside safely and to avoid crowds and a full parking lot is a telltale sign of an over-crowded trail. There are so many trails in this lovely state, it’s not difficult to have a backup plan. We also make it a point to leave the trails in better shape than we found them. We don’t pick flowers or venture off trails beyond the few feet needed to provide social distancing. We also not only pack out what we pack in, but we make a point to pick up some other garbage if we see it (I keep a one-gallon ZipLock bag in my pack for this purpose). We also clean up after Bonnie (the dog).

Services at most parks and forests have been cut due to the pandemic and there are more people than ever out exploring, it is imperative that we all do what we can to ensure that these beautiful natural areas stay that way. If you are new to hiking, check out proper hiking etiquette here and how to recreate responsibly here.

About the author: Originally hailing from the Southwest Washington coast, Ben Rupp has been a Washington state resident for all but two days of his life, the first two days. His mother gave birth a week early while visiting family in Oregon. He eventually forgave her for this misstep. When he is not pushing buttons as an engineer at KING 5 News, Ben can be found snowboarding, skateboarding, traveling, digging through record stores for obscure vinyl records and going on adventures with his wife Darlene and their 65-pound husky mix Bonnie, all with a camera firmly attached to his person.

Video music is by: Jim Goodreau