After eight traffic-snarling crashes on I-5 in Tacoma, the state lowered the speed limit while construction in the area continues. 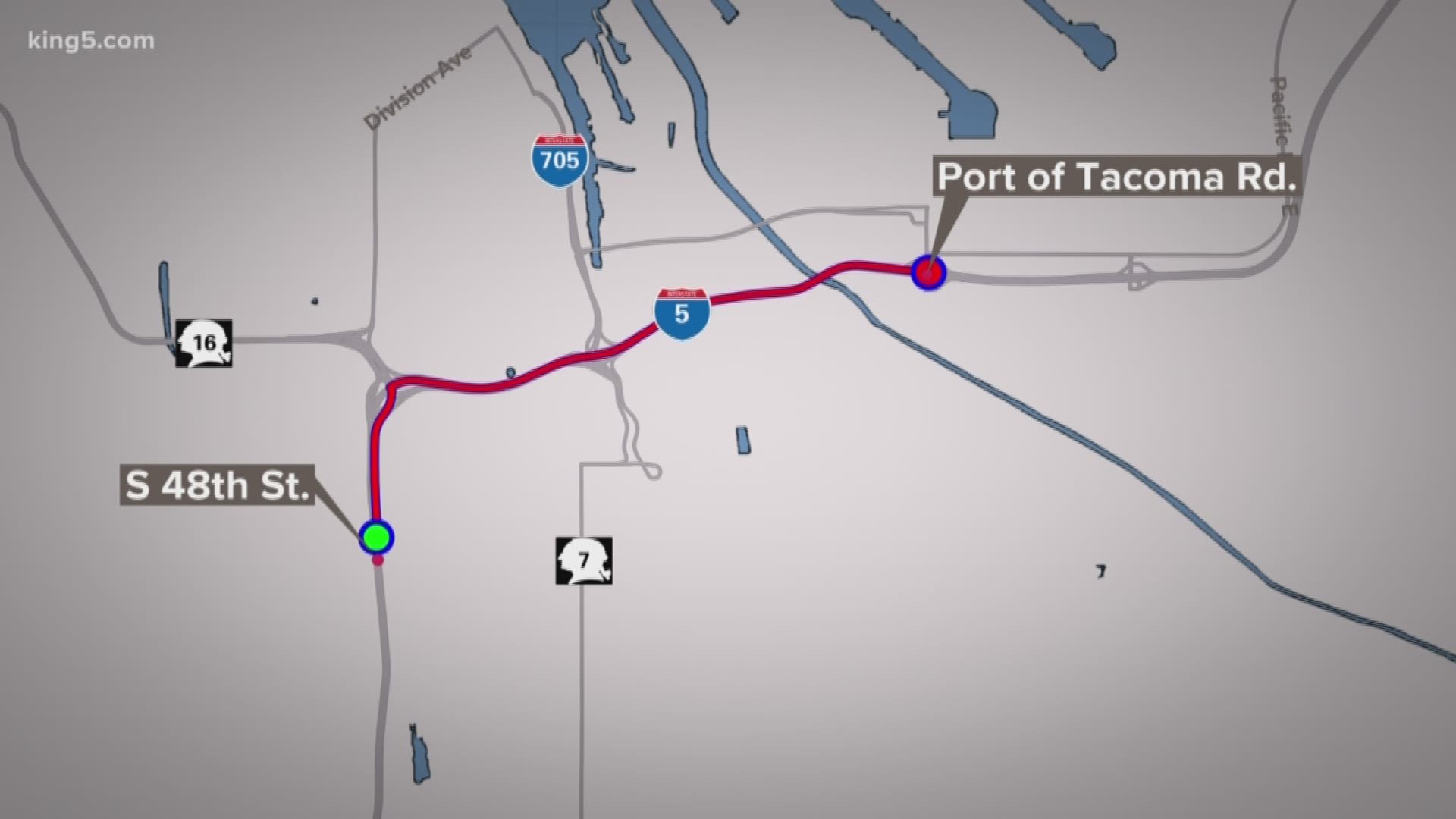 The state has lowered the speed limit on I-5 through a stretch of the freeway where a number of high-profile crashes have occurred in recent months.

The reduced speed limit will be combined with increased enforcement by the Washington State Patrol, according to the state.

Because the speed limits were only an advisory before, the state patrol could not cite drivers traveling between 50-60 mph.

WATCH: Why the state is lowering the speed limit on I-5 near Tacoma 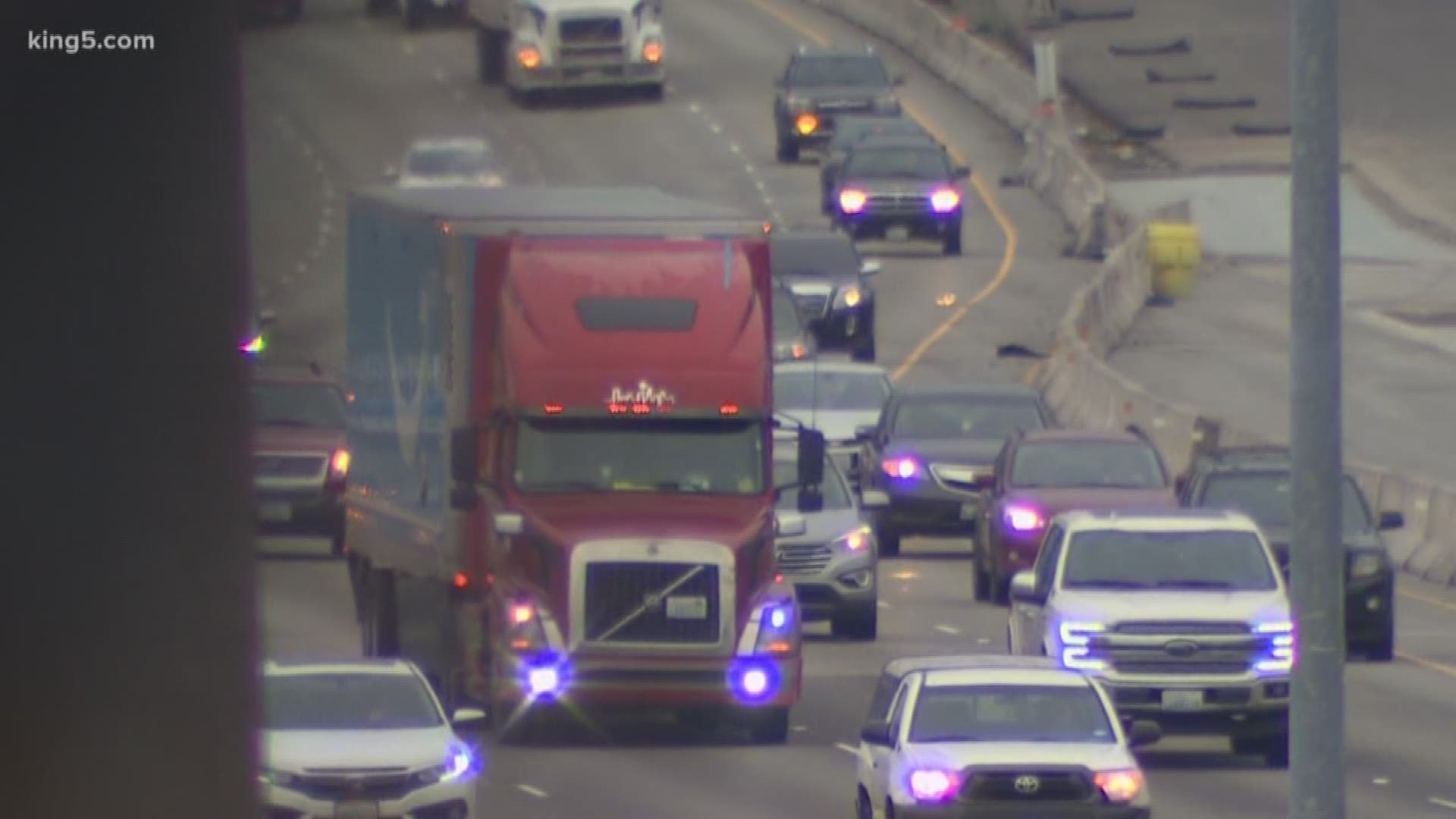 Ron Livingston, who oversees safety and training for Graham Trucking, said their drivers travel the route every day.

“It is a nightmare at times,” he said. “Unfortunately it’s becoming more common than not.”

He said the reduction in speed seems like a good idea overall.

“That would be a good idea in my opinion,” he said. “Whether that will solve the issue, I’m not too sure. It’s more of a culture type thing.”

He said he’d rather see more defensive driving – from both truckers, and cars.

Two state construction projects are currently going on in the area, the I-5/SR 16 realignment and Portland Avenue to Port of Tacoma Road HOV project. At least a portion of the freeway through the construction areas have been narrowed.

Since September, eight crashes involving semi-trucks have occurred. The latest occurred on March 26.

Speed and rain have been mostly to blame on the previous crashes. 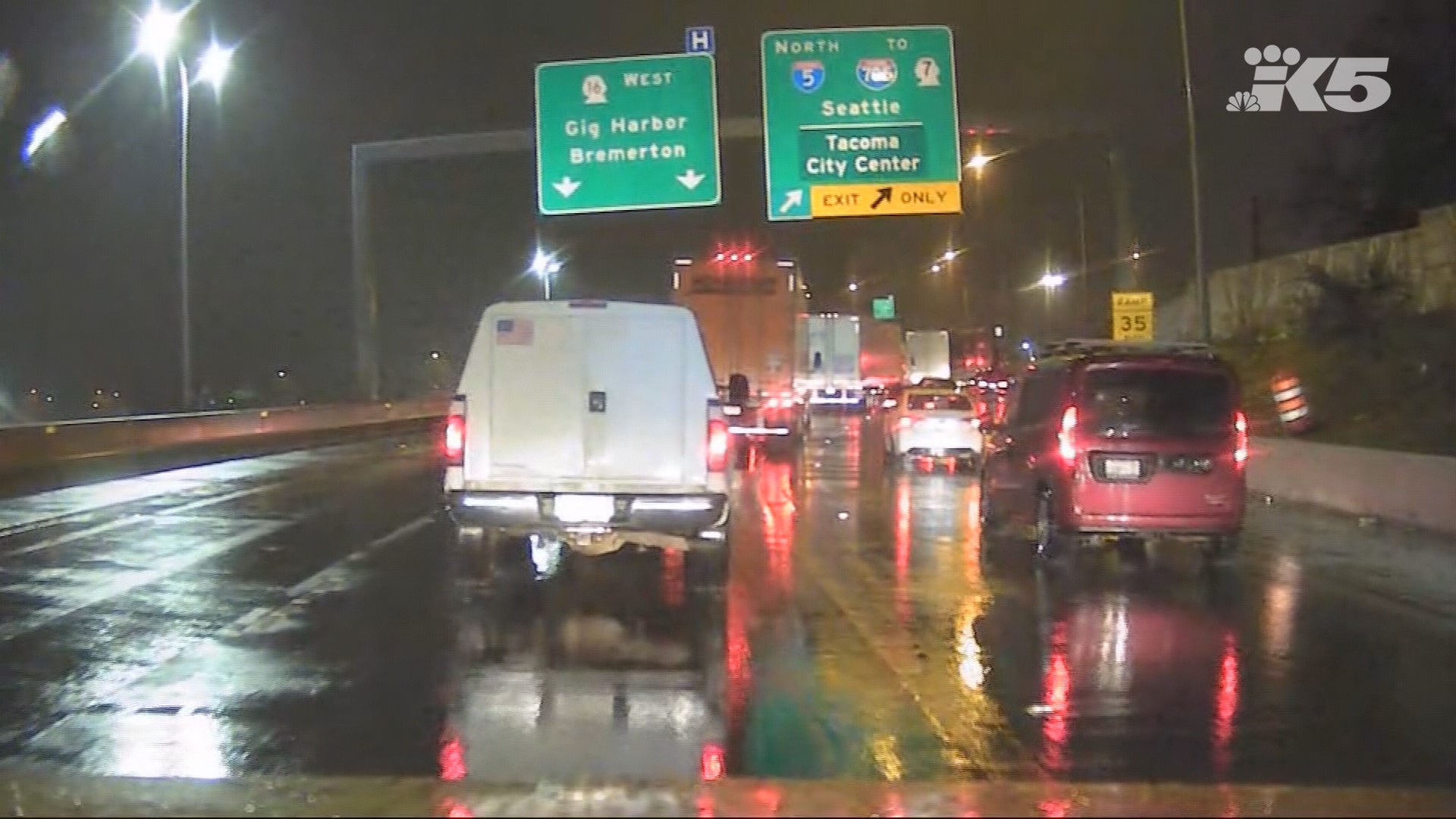