Future developers at the University of Washington share what they're learning from Facebook's mistakes and how their curriculum is changing. 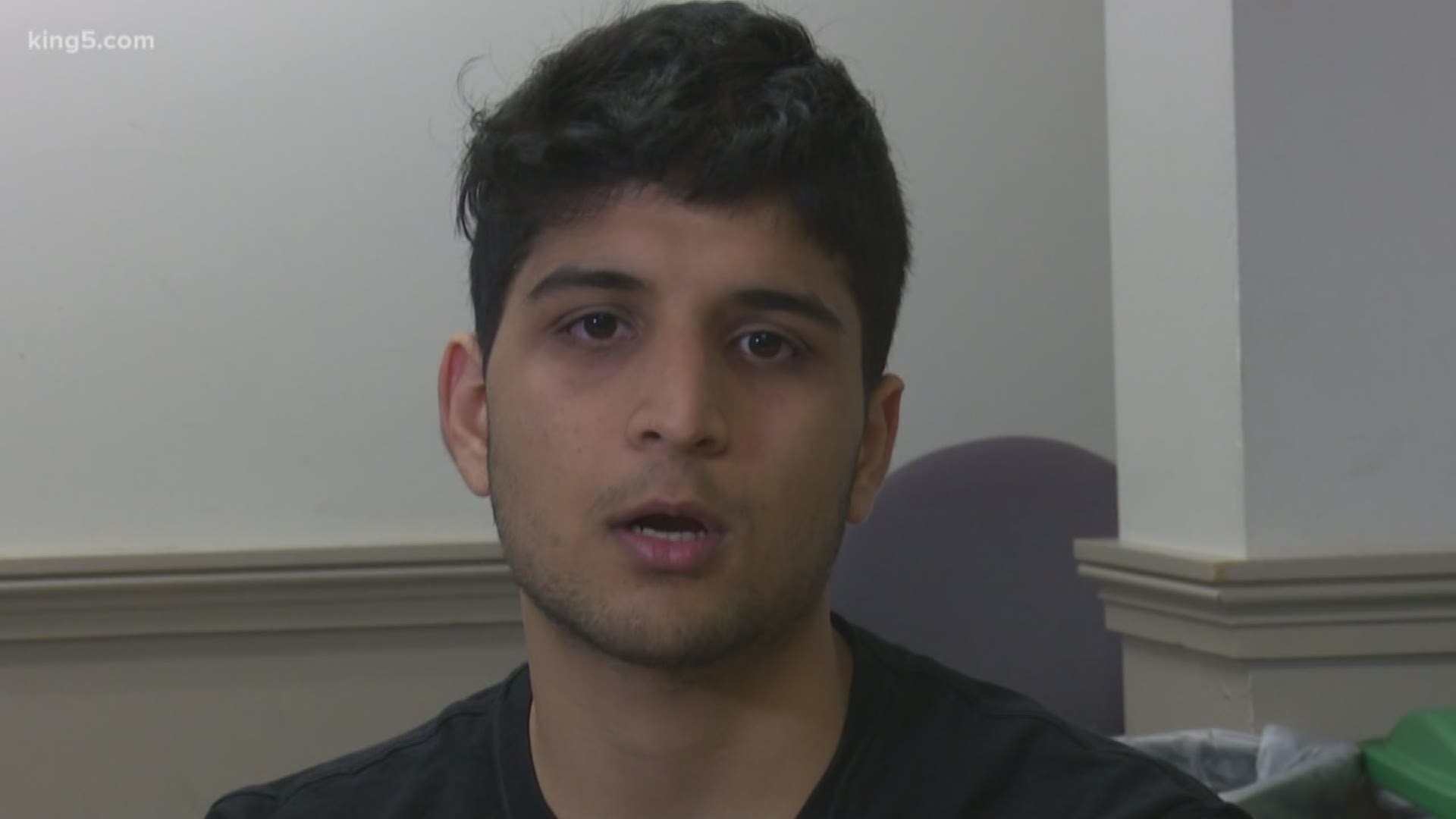 Students at the UW are learning from Facebook's and Mark Zuckerberg's mistakes.

Two students and a professor at the UW Information School talked about the future for developers and innovators in light of Facebook’s data breach.

Bill Howe, a professor at the school, said Facebook CEO Mark Zuckerberg was testifying on behalf of the entire tech industry.

“It’s important for people to understand the problem is pervasive,” he said. “The previous generations of engineers simply weren’t really trained to consider these ethical issues. It wasn’t really part of the curriculum and now that is.

“There’s some sense the next generation will be better equipped to discuss these issues and build in ethical considerations and privacy protections as part of the design of the systems they’re building, as opposed, as opposed to kind of an afterthought you have to correct for,” he said.

Howe added it's engineers' responsibility to manage privacy. He said, historically, technology development and ethics implementation had been kept separate.

The students, Zoshua Colah and Vansh Gambhir, said the Facebook breach has been a topic of class discussion.

While Colah believed Facebook is adding adequate privacy features to its product, he said the company did not anticipate people misusing the platform.

“They have to visualize all the worst case scenarios,” added Gambhir.

Colah also said instead of building security around applications, he’s learned to build security throughout.

“Then your system will be really well-secured.” 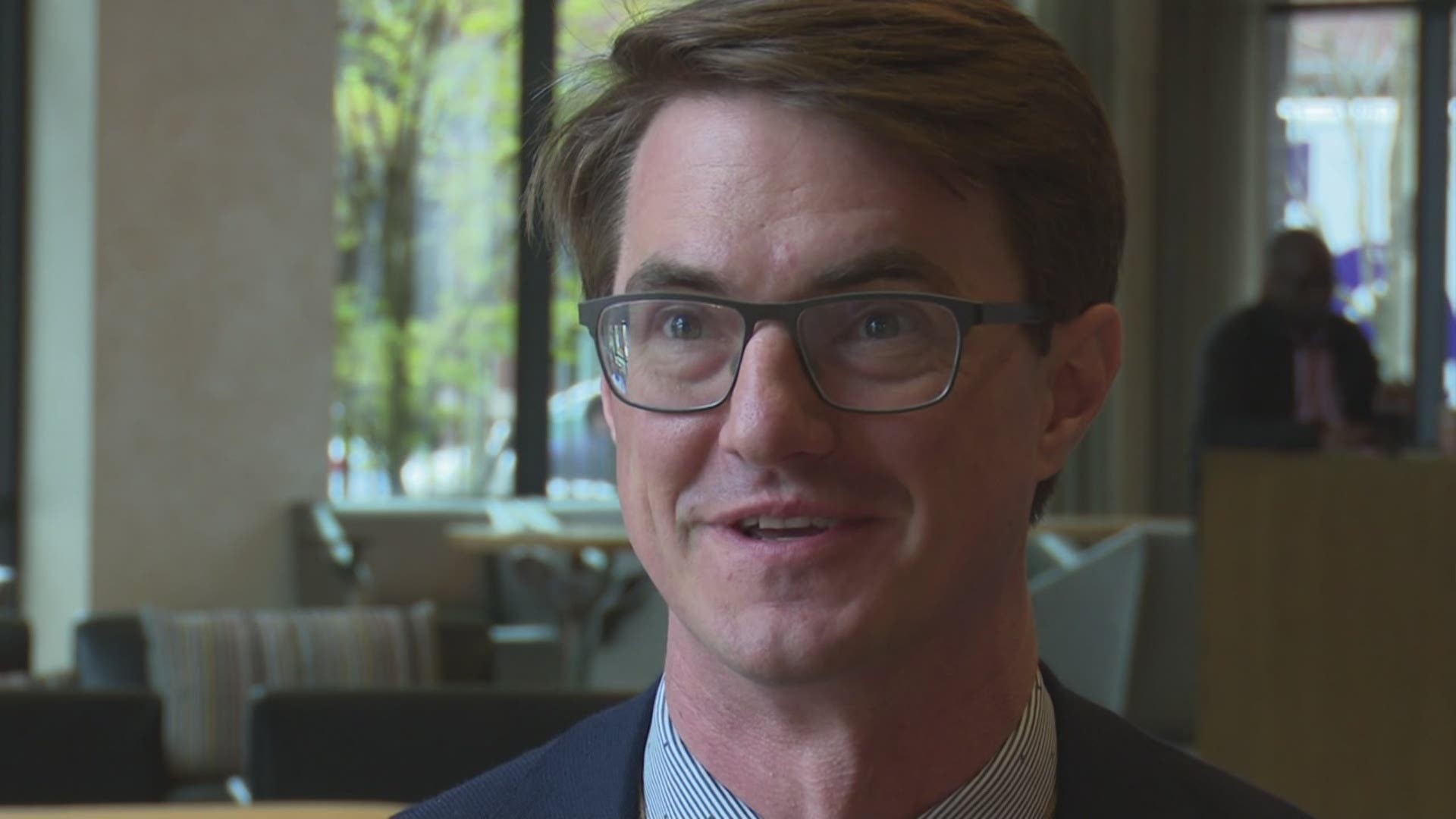