The department is planning for a time when wolves are no longer a protected species, and public input is necessary for that process. 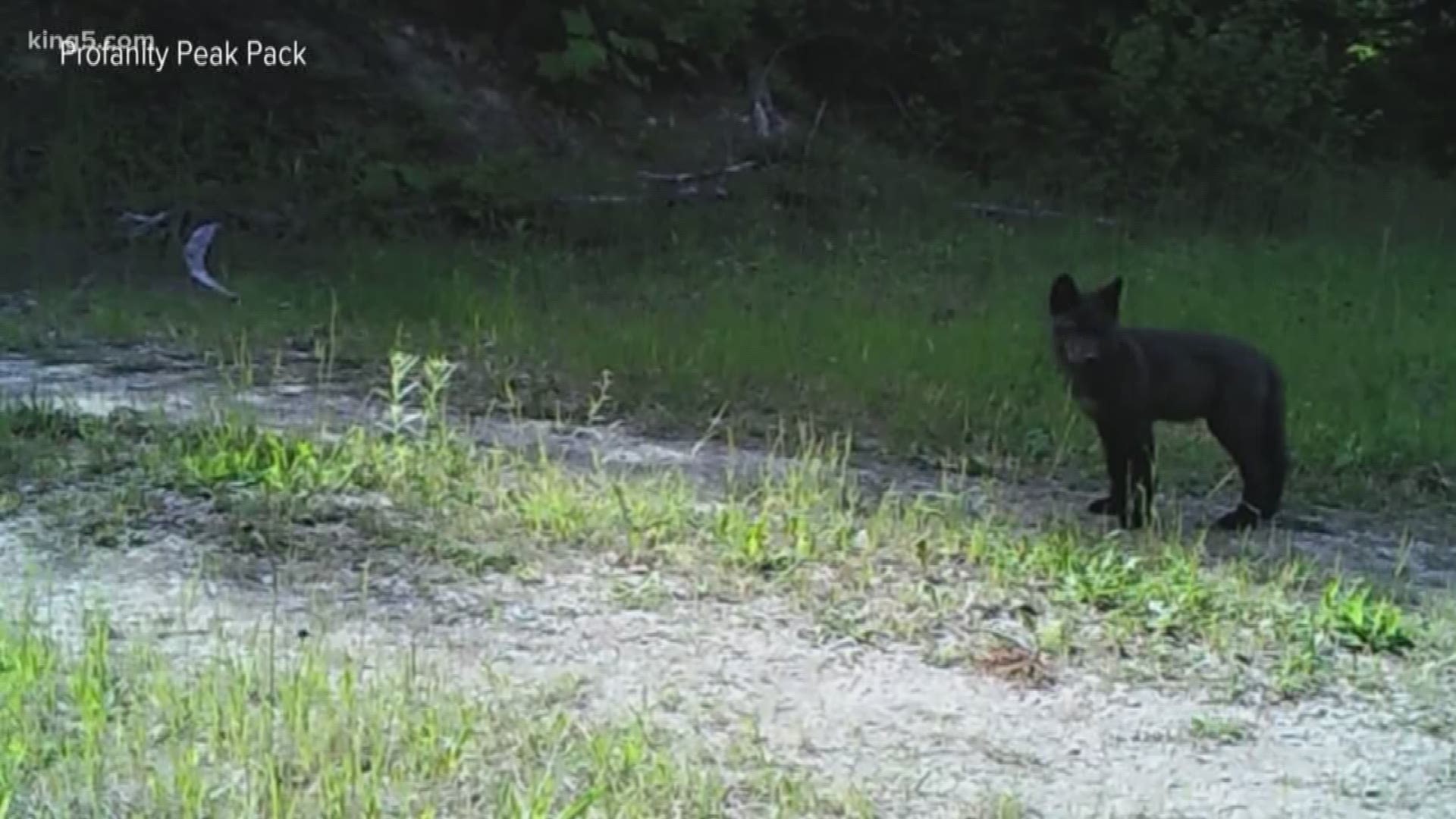 Editor's note: The above video is from an August 2019 on the removal of the OPT pack.

The Washington Department of Fish and Wildlife (WDFW) has extended the public commentary period for residents to weigh in on how the state should manage the gray wolf population.

Throughout the years, the state has authorized killings of wolves or an entire pack in an effort to stop the wolves from preying on cattle.

It was first the Profanity Peak wolf pack in 2016 shot by contractors from helicopters to stop them preying on cattle. Then wolves from the Sherman and Wedge packs were also lethally removed. Members of the Togo pack were also killed in 2018 after attacks on cattle.

In August and September, the entire OPT pack and some members of the Grouse Flats pack were killed for the same reason.

The state canceled a series of wolf-related meetings in August, citing concerns of violence from people on both sides of the issue.

The department is planning for a time when wolves are no longer a protected species, and public input is necessary for that process.

The public commentary period has been extended through Friday, Nov. 15.

After that, the next opportunity will be when WDFW drafts an Environmental Impact Statement (EIS) in late 2020 that evaluates actions, alternatives, and impacts related to long-term wolf conservation and management.

“The current plan the department uses to guide wolf conservation and management was started in 2007 and developed over five years specifically to inform wolf recovery. Because wolves are moving toward recovery in Washington, it is time to develop a new plan,” said Julia Smith, WDFW wolf coordinator. “This is just the start of the process, so if you don’t get your input to us by Nov. 15, there will be more opportunities in 2020.”

Since 2008, the state’s wolf population has grown an average of 28 percent per year, according to the WDFW.

“Although it may be a few years before meeting wolf recovery goals, we want to proactively start the conversation about how we should conserve and manage wolves in Washington for the long-term in our state, post-recovery,” said Smith.

You can learn more about wolf post-recovery planning here.

An online survey and online commenting are available here.

There is also a comment form that can be printed and mailed to the Department or general comments can be sent through the U.S. Mail to: 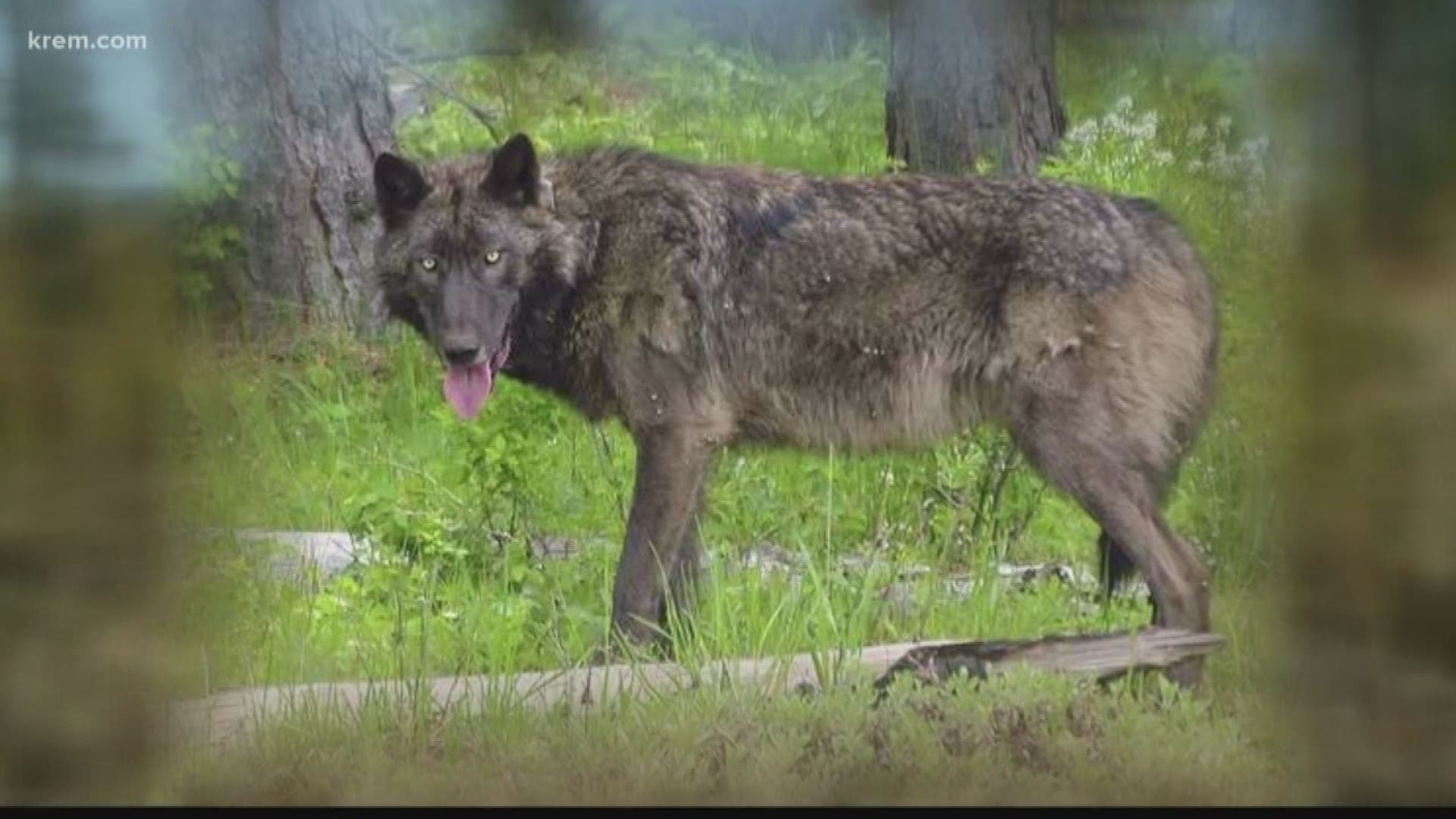