Aaron Curry evolves from bust to coach on rise in Seattle

Aaron Curry was known a decade ago as an NFL bust. 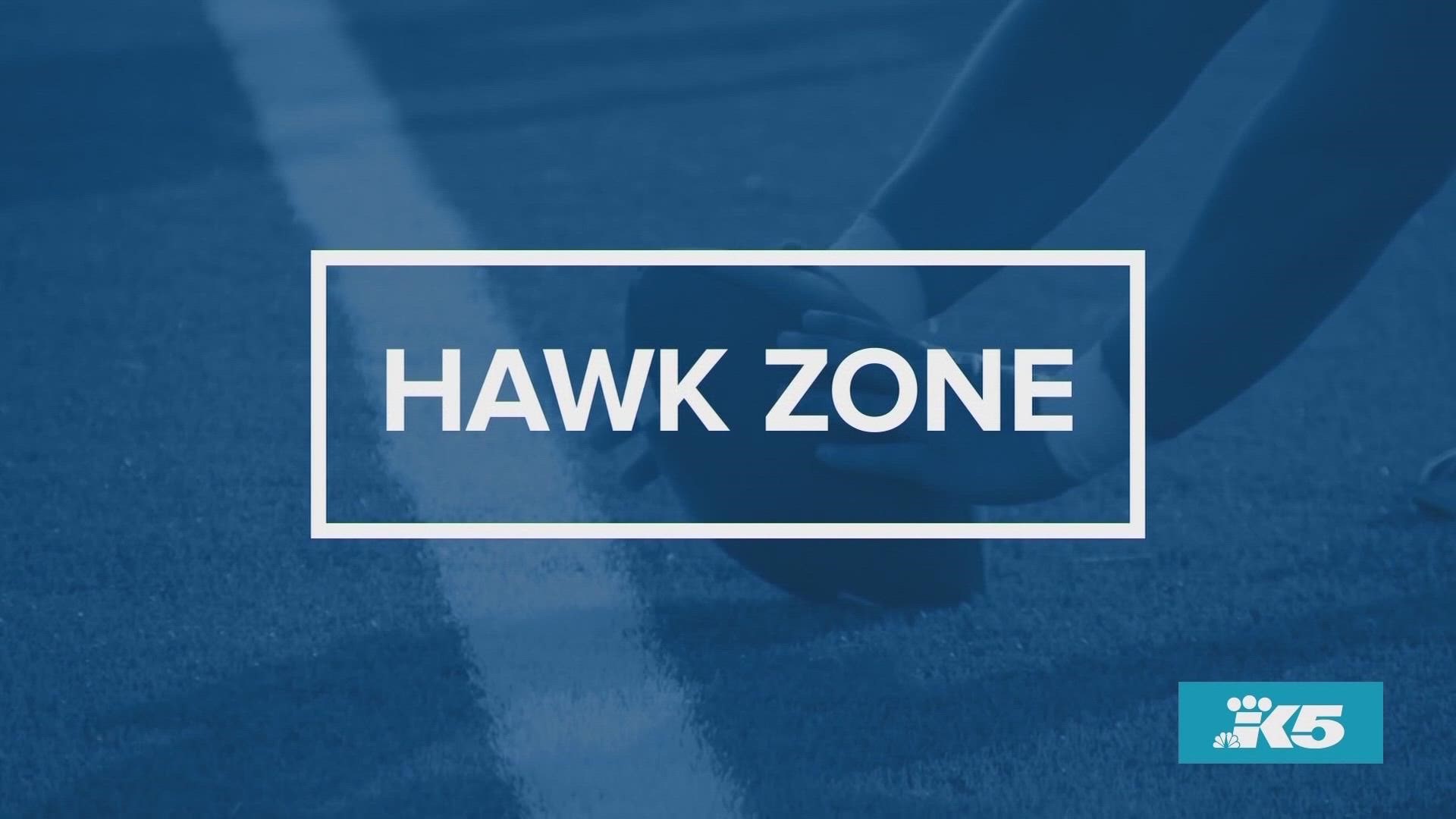 RENTON, Wash. (AP) — Aaron Curry was known a decade ago as an NFL bust.

Curry is hoping in the future he's known for his success as a coach.

He's in his third season working on the defensive staff of the Seattle Seahawks, the team that drafted him a dozen years ago.

Pete Carroll never imagined Curry going into coaching when he was playing.

But Curry has blown away the Seahawks' head coach with how he connects with players and picked up aspects of the job in such a short time.