The M's are tied with the Boston Red Sox for the second wild card spot in the American League. 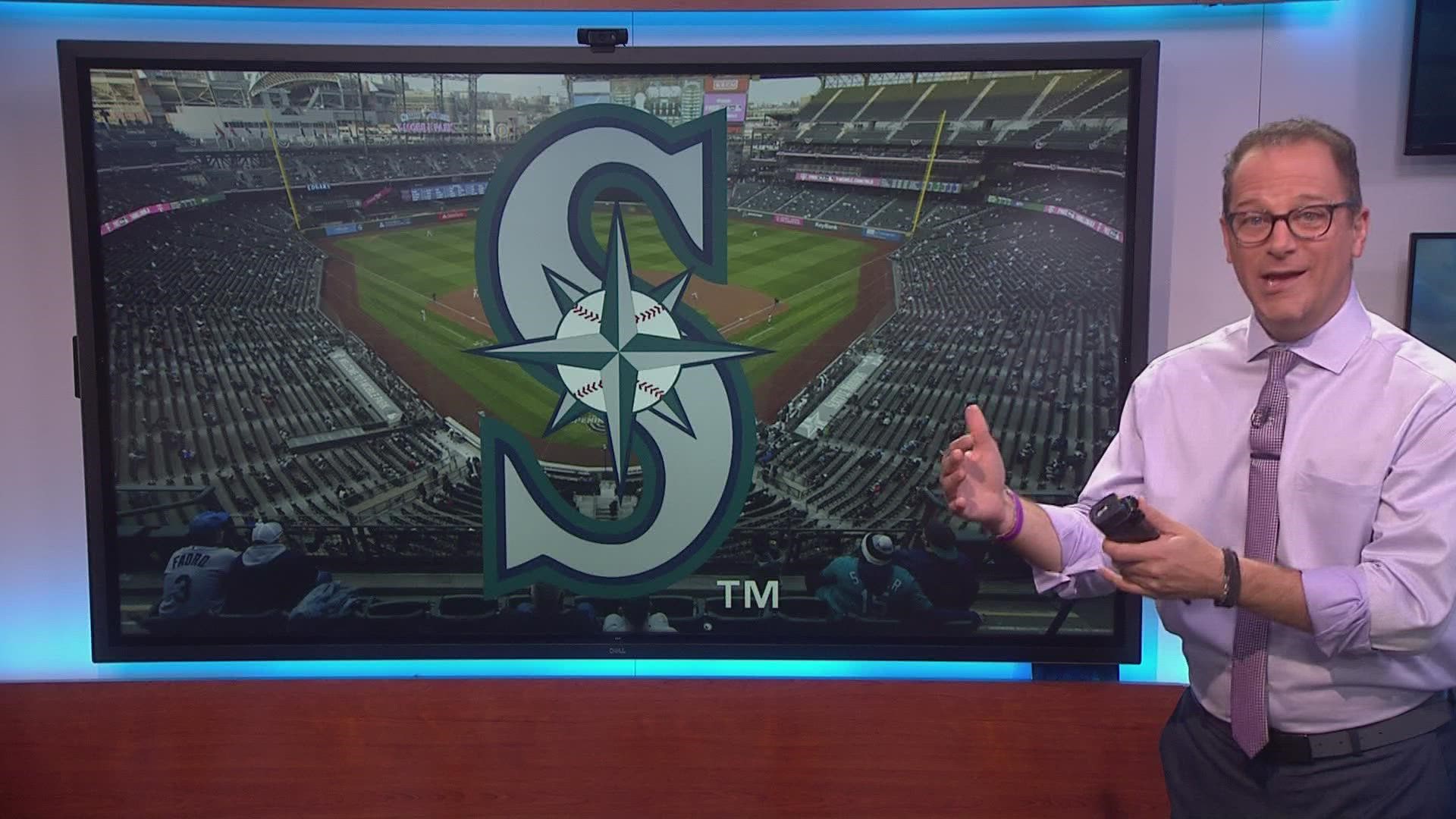 The M's are tied with the Red Sox for the second American League wild card spot after Boston lost to Baltimore Thursday night.

Friday's M's game against the Los Angeles Angels is now sold out, according to the team.

There are about 2,000 tickets left for Saturday's game and 3,000 left on Sunday, all primarily in the "View Level."

"Mariners fans have really stepped up," Hale said. "I think they've heeded Kelenic's call after the game last night and they've been buying tickets for the last three games."

Fans stocked up on Mariners gear ahead of the weekend, with ticket sales at the Mariners Team Store in downtown Seattle also seeing a rise.

Fans like Ken Jordan, who bought some new sweatpants for the occasion, said they've believed all season that the Mariners have a chance to make the playoffs.

"We're starving for a Mariners winning team. And it's coming," Jordan said.

The Mariners shared the following information for fans attending this weekend's series: 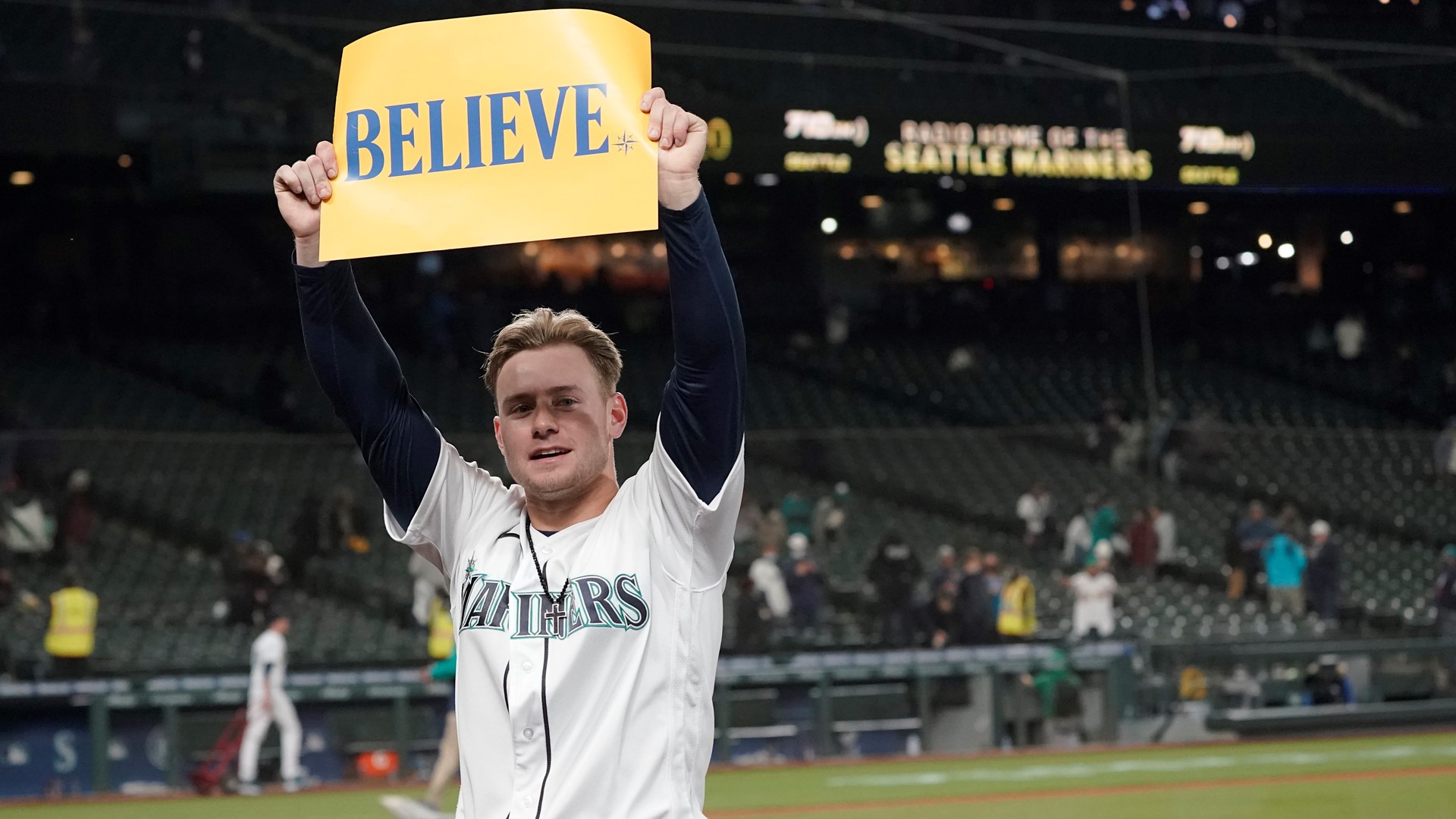 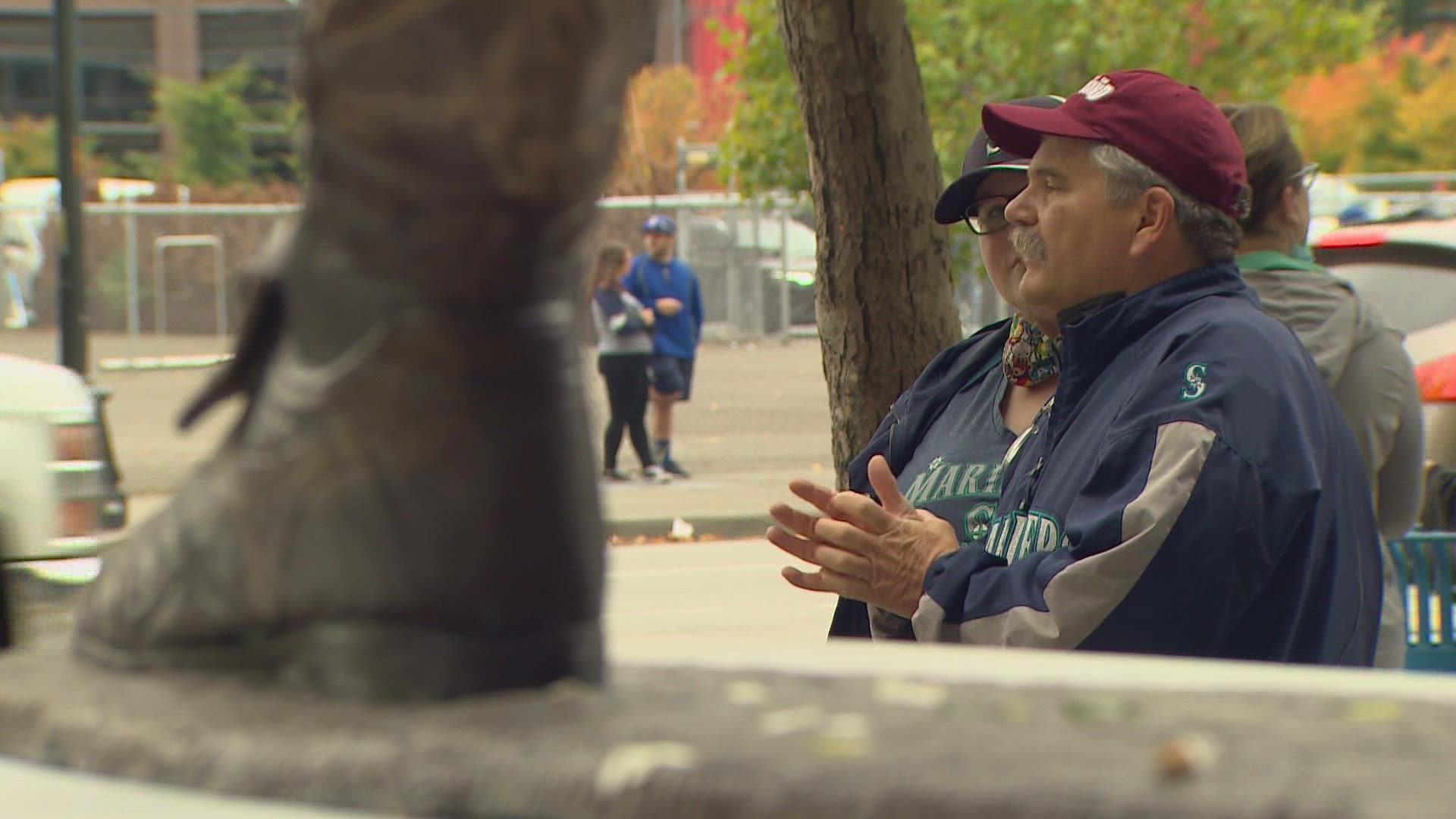