Individuals can avoid a new tax if they purchase private long-term care insurance before Nov. 1, 2021. Sponsored by Leverage Planners. 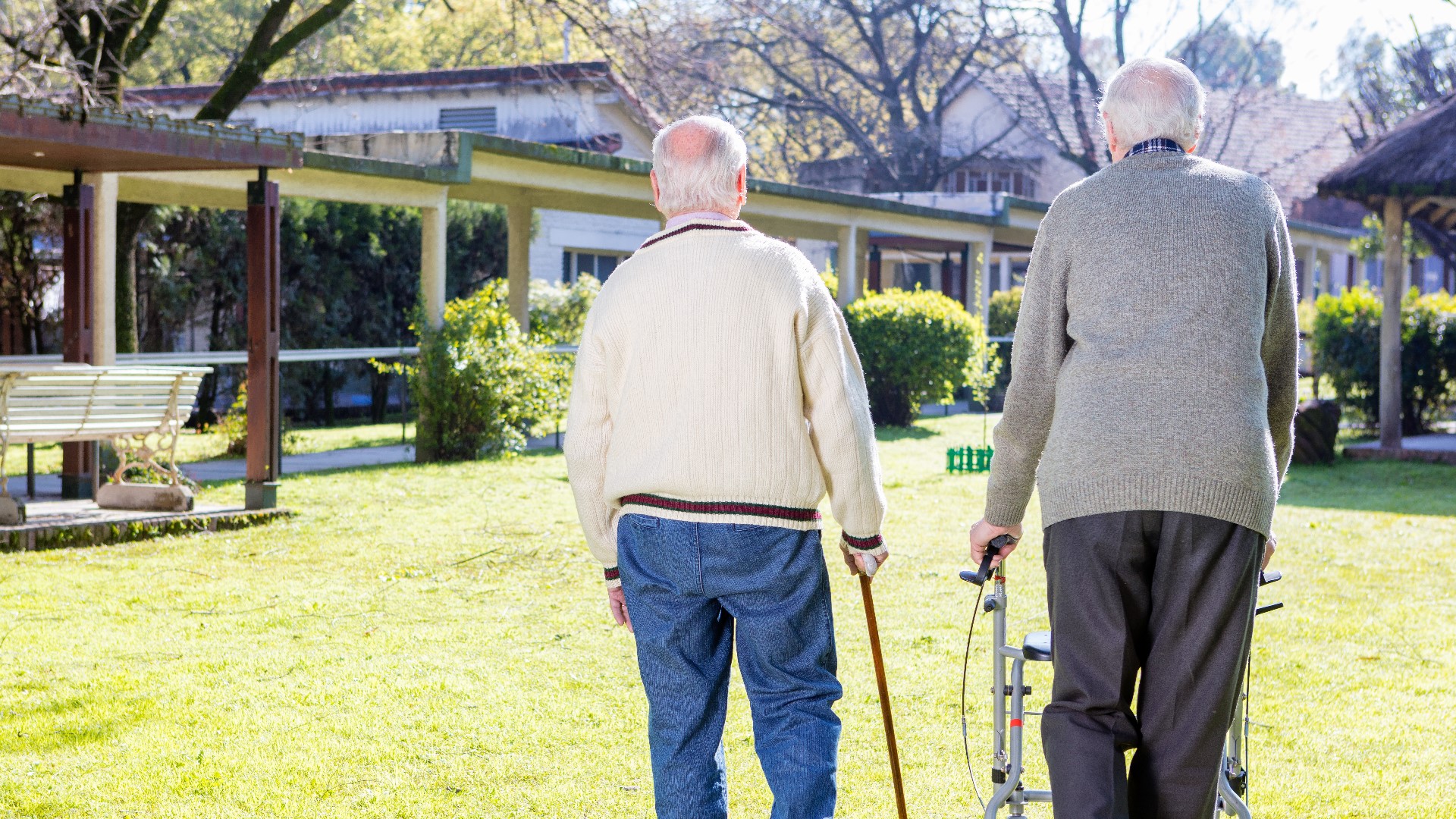 Gov. Jay Inslee recently signed into law the Long-Term Care Trust Act, which is sort of like Social Security, but for lengthy stays in hospital, rehab facilities, assisted living and the like. Washington is a leader in this space, as our aging population has no plans to handle the cost of long-term health care.

“Our regular medical coverage typically only goes for about 60 to 90 days of (long-term) expenses, and everything after that is out-of-pocket if you don't have other insurance,” Donhoff said.

The benefit the Long-Term Care Trust Act provides is intended to ease the burden placed on the Medicaid system. Medicaid picks up the cost of long-term care for those in need but unable to pay. It’s also funded by the taxpayers.

“Medicaid is basically insurance for when you're absolutely broke,” Donhoff said. “It's insurance to keep you from not living under a bridge somewhere, but that's all.”

He continued, “(The program) is an outstanding deal for the taxpayers of Washington state, because to have a program like (this) put forth that forces people to at least get a very bare minimum of coverage is good for us as taxpayers.”

While good for the collective tax base, it is not, however, a particularly great deal for the individual taxpayer. That’s why there’s an incentive built in to encourage people to purchase private plans.

“You need to work with somebody – it could be us, could be anybody, somebody that specializes in long-term care coverage or retirees,” Donhoff said. “There are traditional long-term care policies that you pay every month, every quarter, every year that you stay healthy.

“And then there's something called asset-based long-term care, which has been around now for about seven or eight years, and it's a far better design for most people where you make a deposit to an insurance company. If you end up care, every dollar that you put into deposit equals three dollars of spendable support.”