The individuals recently traveled from Guinea and Democratic Republic of the Congo, which are experiencing Ebola outbreaks. Health officials say public risk is low. 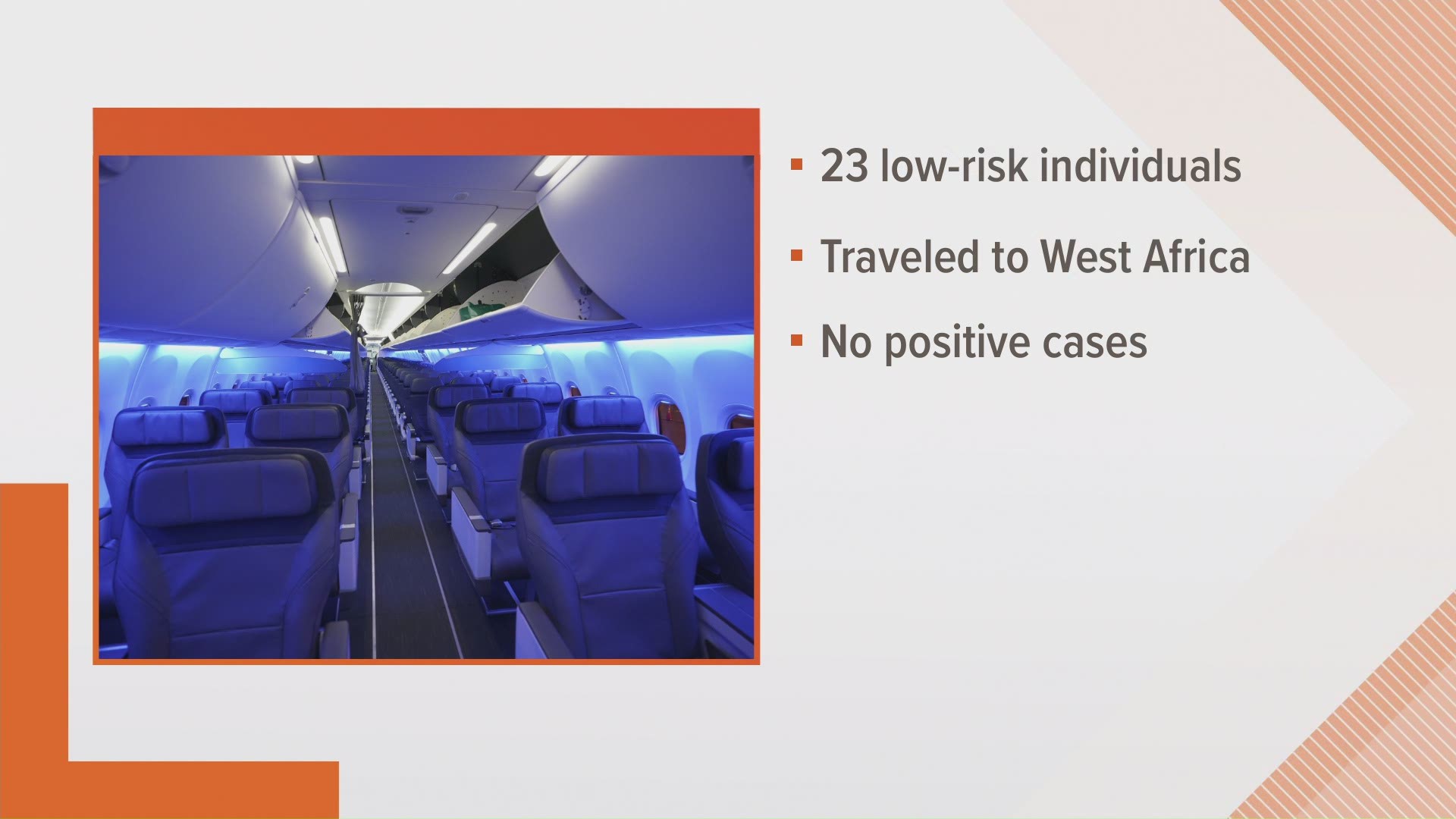 There is a low risk for people in Washington, state health officials said. The individuals are considered "persons under monitoring" for 21 days after their arrival to the United States, according to health officials.

The DOH said there is an outbreak of EVD in N’Zérékoré Prefecture of Guinea and the North Kivu Province in the Democratic Republic of Congo.

The Centers for Disease Control & Prevention (CDC) issued an order requiring airlines to collect and provide the CDC with contact information for passengers who were in Guinea or the Democratic Republic of Congo within 21 days before arriving in the United States.

Local public health officials are tasked with conducting health monitoring and other follow-ups for 21 days after the travelers arrive in the U.S.

RELATED: US regulators approve first treatment for the Ebola virus

Many common illnesses can have the same symptoms as EVD including influenza (flu), malaria, or typhoid fever.

EVD is a rare and deadly disease in people and nonhuman primates, according to the DOH. The viruses that cause EVD are located mainly in sub-Saharan Africa and are spread through direct contact with an infected animal, like a bat or nonhuman primate, or a sick or dead person infected with EVD.

From 2014 to 2016, an Ebola outbreak in West Africa became a global epidemic, according to the CDC. Eleven people in the United States were diagnosed with the disease. Two of them died.

Click here for more information about Ebola from the CDC.

Editor's note: The video below originally ran on KING 5 in 2016. 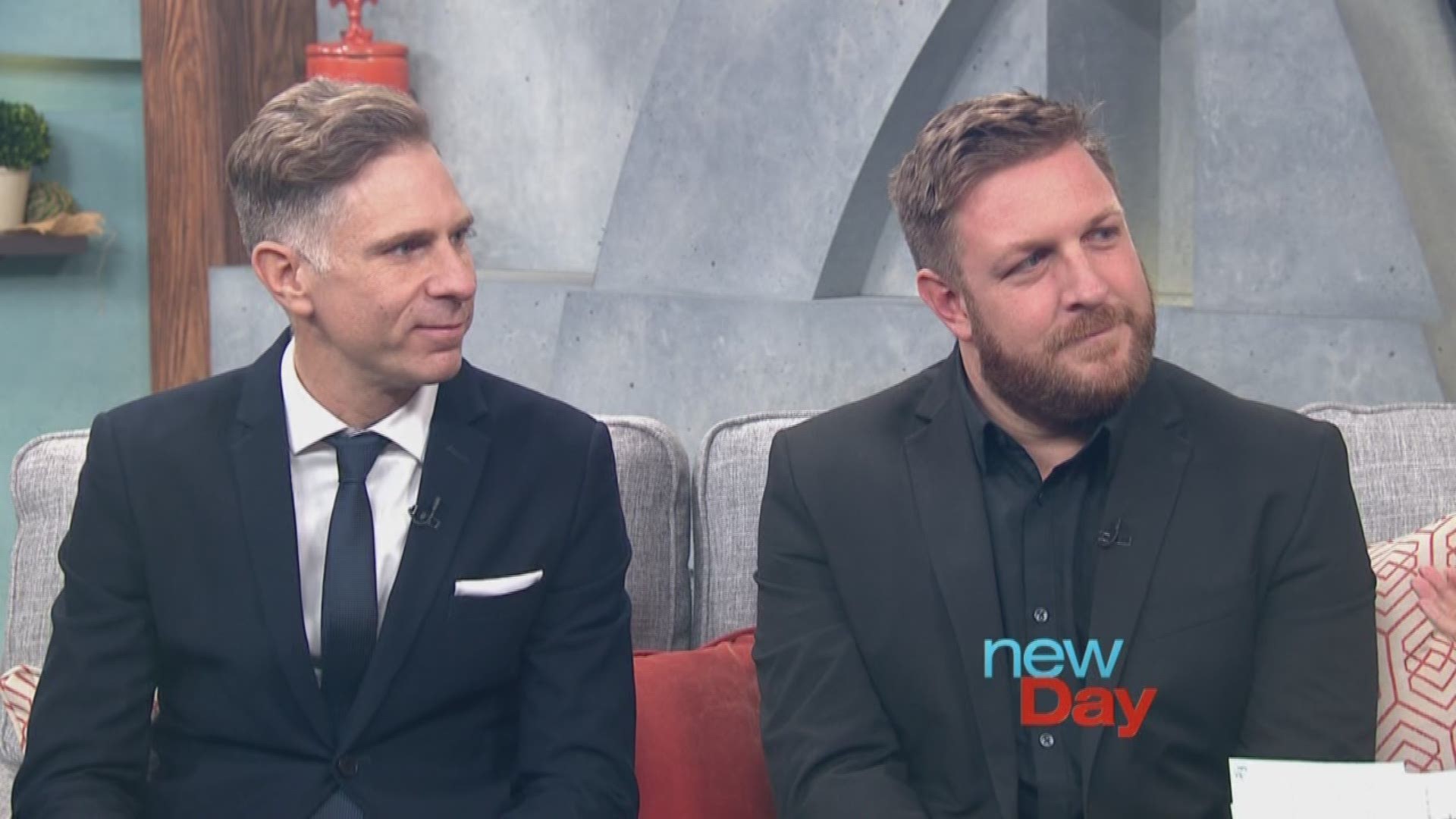