Lorena Gonzalez is running for Washington state attorney general, regardless of the future plans of current AG Bob Ferguson. 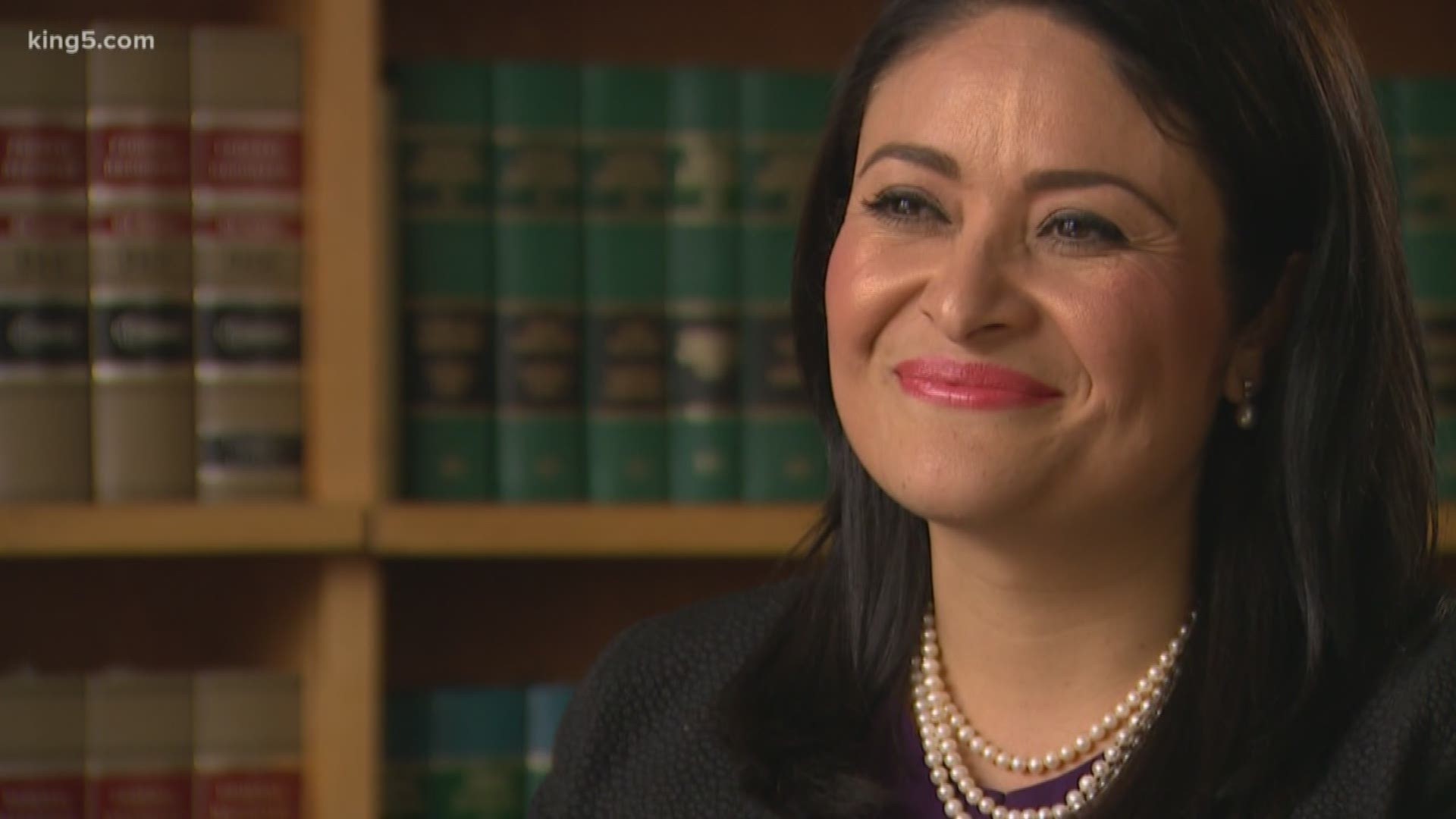 In a campaign ad, Gonzalez focuses on her background as the daughter of two migrant farm workers raised in the Yakima Valley.

Gonzalez has served on the city council since 2016 and was re-elected in 2018. She has been seen as a rising political star dating back to her prior role as a civil rights attorney.

“I think, for me, right now is the right time as a woman, a person of color, and daughter of immigrant parents from Mexico, you know, I know what’s at stake of Republicans take over the attorney general’s office,” said Gonzalez.

Gonzalez is moving forward, regardless of the future plans of current AG Bob Ferguson, who many believe will run for governor, according to a source.

Gonzalez will remain on the Seattle City Council. Her current term ends in 2022.

Current Solicitor General and Bob Ferguson’s Chief Lieutenant Noah Purcell announced back in April that he was starting an exploratory committee for an attorney general run. Port of Seattle Commissioner Courtney Gregoire, the daughter of former AG and Governor Christine Gregoire, has also shown interest in the role. State Rep. Drew Hansen also recently announced an exploratory committee for AG. 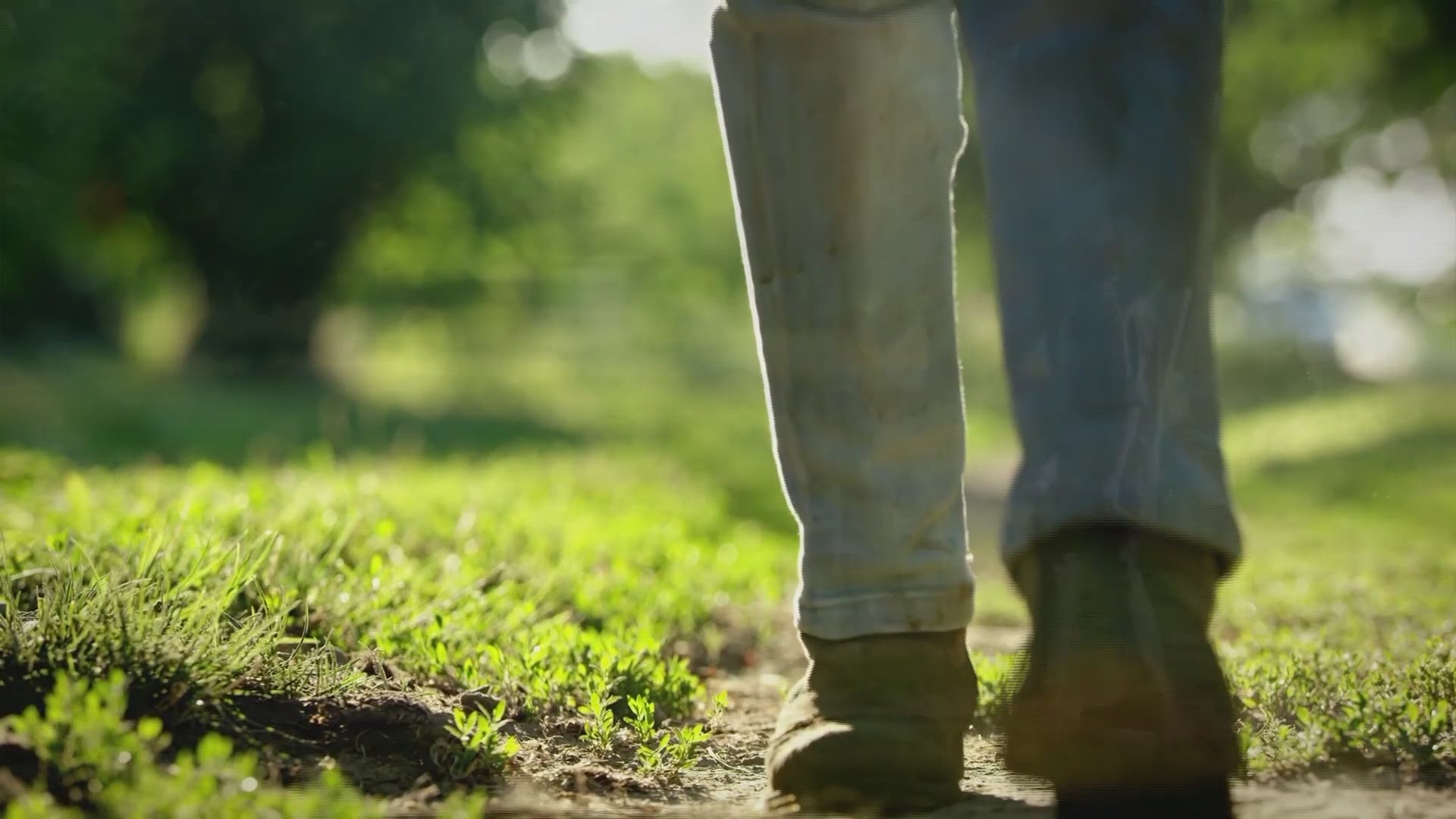