The Council will not stop the sweeps, according to councilmember Lisa Herbold. 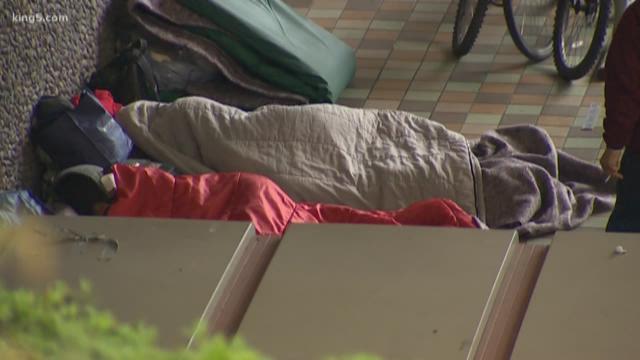 The Seattle City Council has rejected a measure which would have limited spending to sweep unauthorized homeless encampments.

The Council voted 6-3 to reject councilmember Kshama Sawant's effort to limit spending in what has been one of the most contentious issues of the current city budget cycle.

Instead, they approved a compromise so-called budget proviso, from councilmember Lisa Herbold, which outlines where sweeps can occur. That includes areas near schools, areas overcome with garbage and waste, and areas which include a threat to public safety. Herbold even told the Council it will not stop the sweeps.

Sawant's measure had support from councilmembers Mike O'Brien and Kirsten Harris-Talley. But it appeared Sawant knew going in that she did not have the votes. She railed on her colleagues, and what she called the "political establishment".

It was one of the last items in an exhausting, roughly seven-hour budget hearing. The Council had to rearrange items, based on the failure of the proposed business head tax.