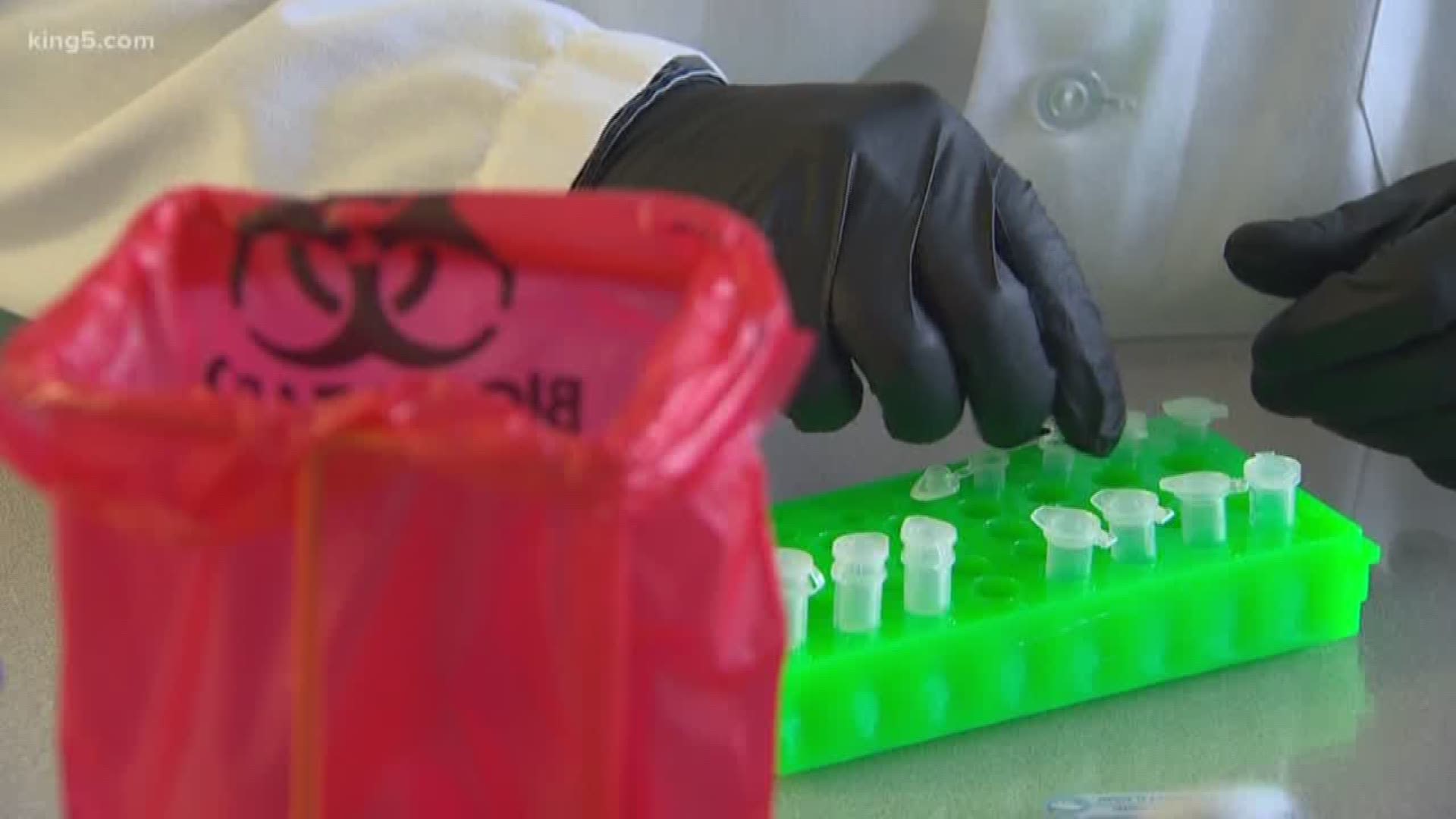 “Thousands of survivors have provided evidence to law enforcement that has never been tested, even decades after the alleged crime. Survivors clearly deserve better than that from the criminal justice system,” Inslee said.

It can currently take six months to a year to process a kit, according to the Washington State Patrol. The new law requires the state to process the test within 45 days of the sample being submitted.

Rape survivor Leah Griffin testified on the bill, or similar versions, for the past four years in Olympia. She said along with changing state policy, the law sends a message to survivors.

"It's so exciting after all these years of work to see the state legislature tell survivors, 'Your story matters,’” Griffin said.

Griffin plans on returning to the state Capitol next year to support legislation requiring more training to help detectives interview survivors of trauma. She is also frustrated some hospitals don't have anyone trained to take rape kits.

"The system is broken," said Griffin. "If it takes showing up year after year agitating for bills and making a change, that's what I'm going to keep doing."

Rape kits have proven to be effective in helping solve cases. Earlier this year, a kit linked a registered sex offender living in Florida to a 2006 rape of a Seattle girl. Because of the backlog, the rape kit wasn't tested until 2018.

“HB 1166 is another important step forward in supporting survivors of sexual abuse and assault in Spokane. One of the most common concerns we address in the community is survivors wondering what happened to their kit, and expressing pain over the perceived lack of compassion or justice for them and any other potential victims. This legislation sends a clear message of support to survivors and justice and accountability to all. We thank the legislators who championed this work, the survivors who testified in favor of it, and all who work daily to help end this crisis.

If anyone has questions about the whereabouts of their sexual assault kit, the justice process, or simply wants help or information please call or text our crisis line to speak with a Washington Certified Crime Victim Advocate at 509.624.7273.” 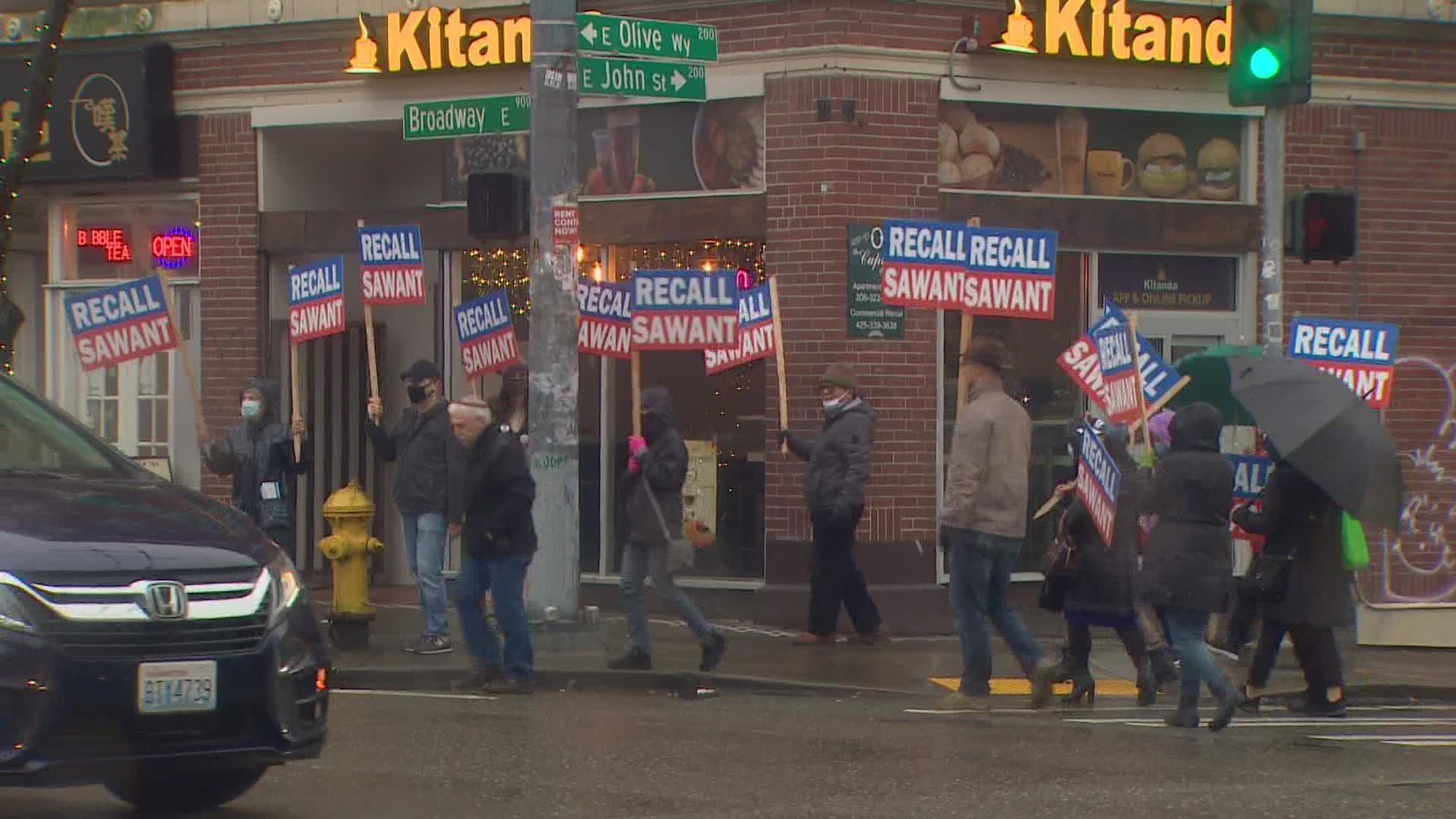