Canada has said that it would oppose an import plan that could threaten the drug supply in Canada. 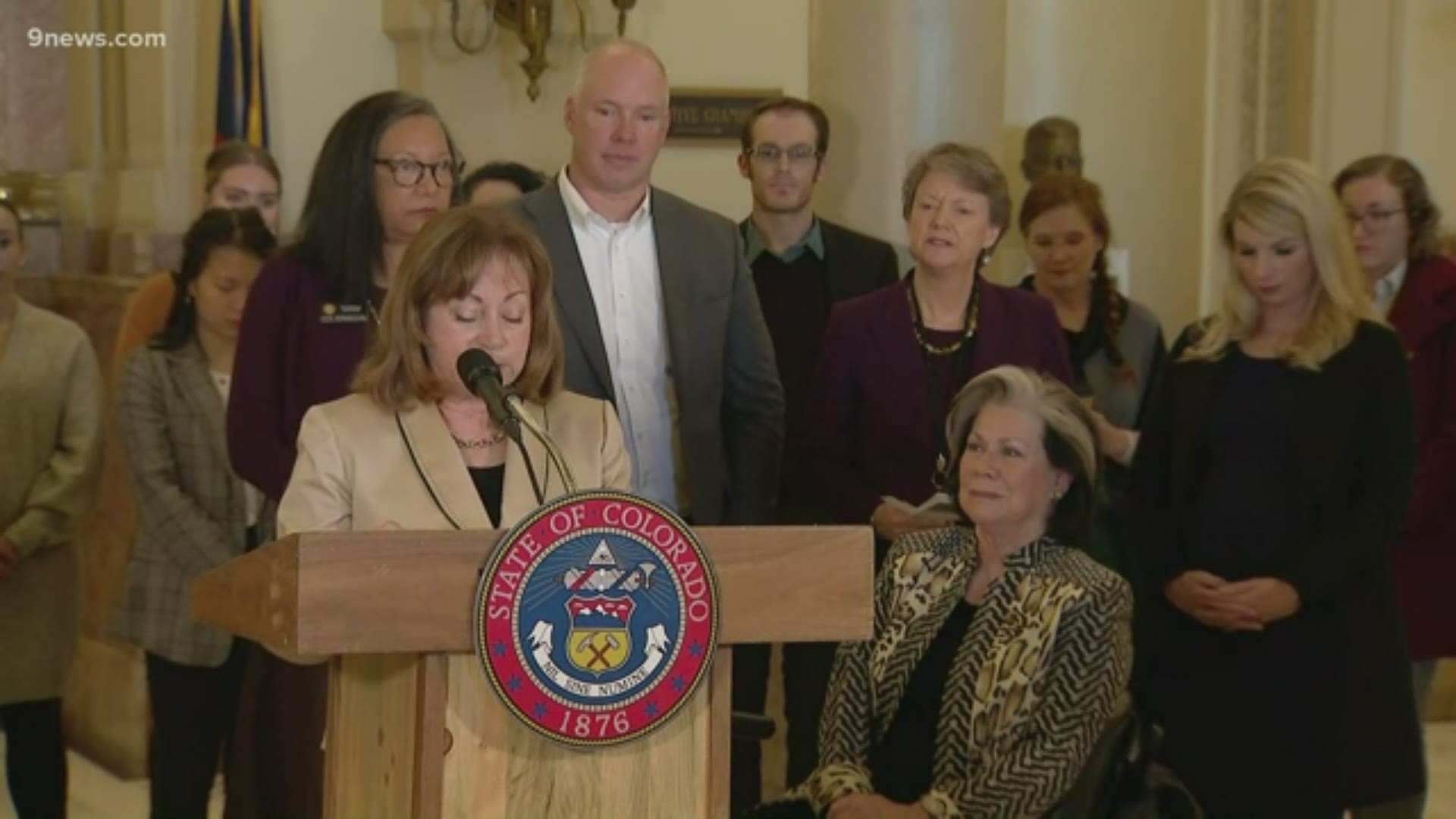 Alex Azar, secretary of the Department of Health and Human Services called the move a "historic step forward in efforts to bring down drug prices and out-of-pocket costs,” during a Dec. 17 press conference. Azar said HHS would also reach out to drug companies about bringing drugs they sell at a lower price in foreign countries, back into the United States for sale.

Some in big pharma and certain biotech companies in the U.S. have been opposed to the proposal. In a Reuters report on the matter, a former Republican congressman Jim Greenwood is cited as having said the importation of drugs from Canada would not bring down drug prices for consumers in the U.S. Greenwood is currently the head of biotech industry group BIO.

The Canadian ambassador to the U.S. has previously said that the Trump administration plan would not significantly lower U.S. drug prices. Canada says it would oppose an import plan that could threaten the drug supply in Canada, or raise costs for Canadians.

The plan was originally announced in the summer of 2019. This latest rule proposition will move that plan forward. Importing drugs from Canada has been considered for years as a way to provide Americans a lower priced option to purchase prescription drugs.

The Governors of New Hampshire, Vermont, Maine, Colorado and Florida are included in a list of states that have expressed interest in importing lower priced drugs from Canada once a plan is completely in place.