The traveling Rolling Loud festival in Queens this weekend includes major acts like Wu-Tang Clan and Meek Mill. Police asked that five other rappers be dropped. 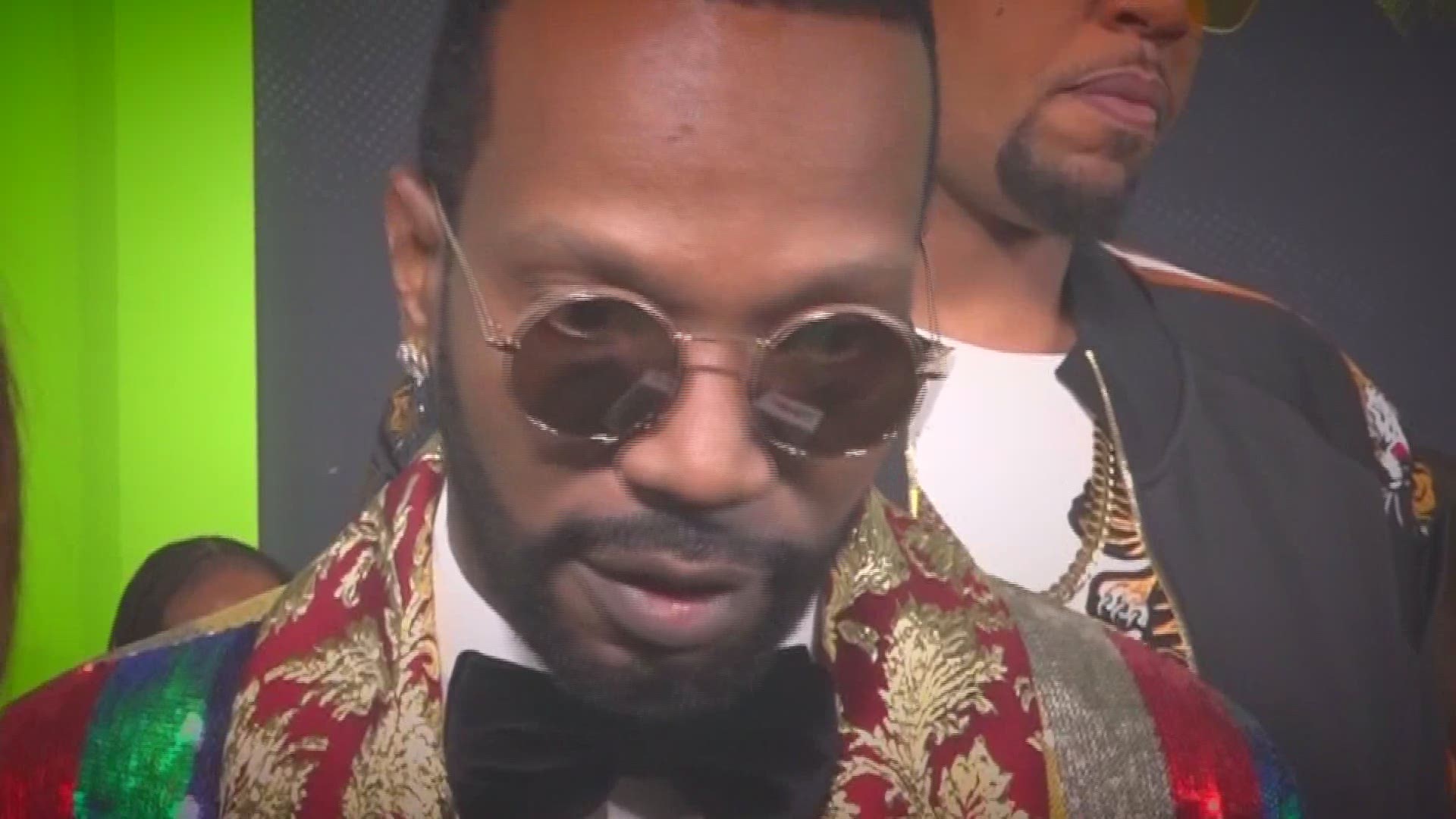 NEW YORK — Organizers of a hip-hop festival taking place in New York this weekend said Saturday they have dropped five rappers from the lineup at the request of police.

The New York Times reported that the performers were removed from the Rolling Loud festival after a New York Police Department official sent the organizers a letter citing safety concerns if the rappers took the stage.

The traveling Rolling Loud festival was scheduled for Saturday and Sunday at Citi Field in Queens and included major acts like Wu-Tang Clan and Meek Mill.

The performers who were dropped are 22Gz, Casanova, Pop Smoke, Sheff G and Don Q. The police letter said they "have been affiliated with recent acts of violence citywide."

The Times said Rolling Loud confirmed receipt of the letter and said the artists would not perform.

Each of the rappers cited by the police has had encounters with law enforcement, the Times said. Jeffrey Alexander, who performs as 22Gz, was charged with murder in Florida in 2017, but the charges were dropped after police identified another man as the gunman. Casanova, whose given name is Caswell Senior, has served prison time in New York on a robbery charge. The other three artists have faced weapons charges.

Don Q blamed "misinformation" for his removal from the festival lineup in a statement on Instagram . "I love my city and I never been in any gang activities or had issues at any of my previous shows," he wrote. Casanova added in the comments that the decision "really hurts."

Tariq Cherif, a founder of the festival, wrote on Twitter that the canceled artists would be paid their full booking fees and invited to perform at future festival sites.

RELATED: BET Hip-Hop Awards returns to Atlanta and the artists support the decision