Well it's not a "Hocus Pocus" sequel, but the Sanderson Sisters are getting back together for Halloween this year. 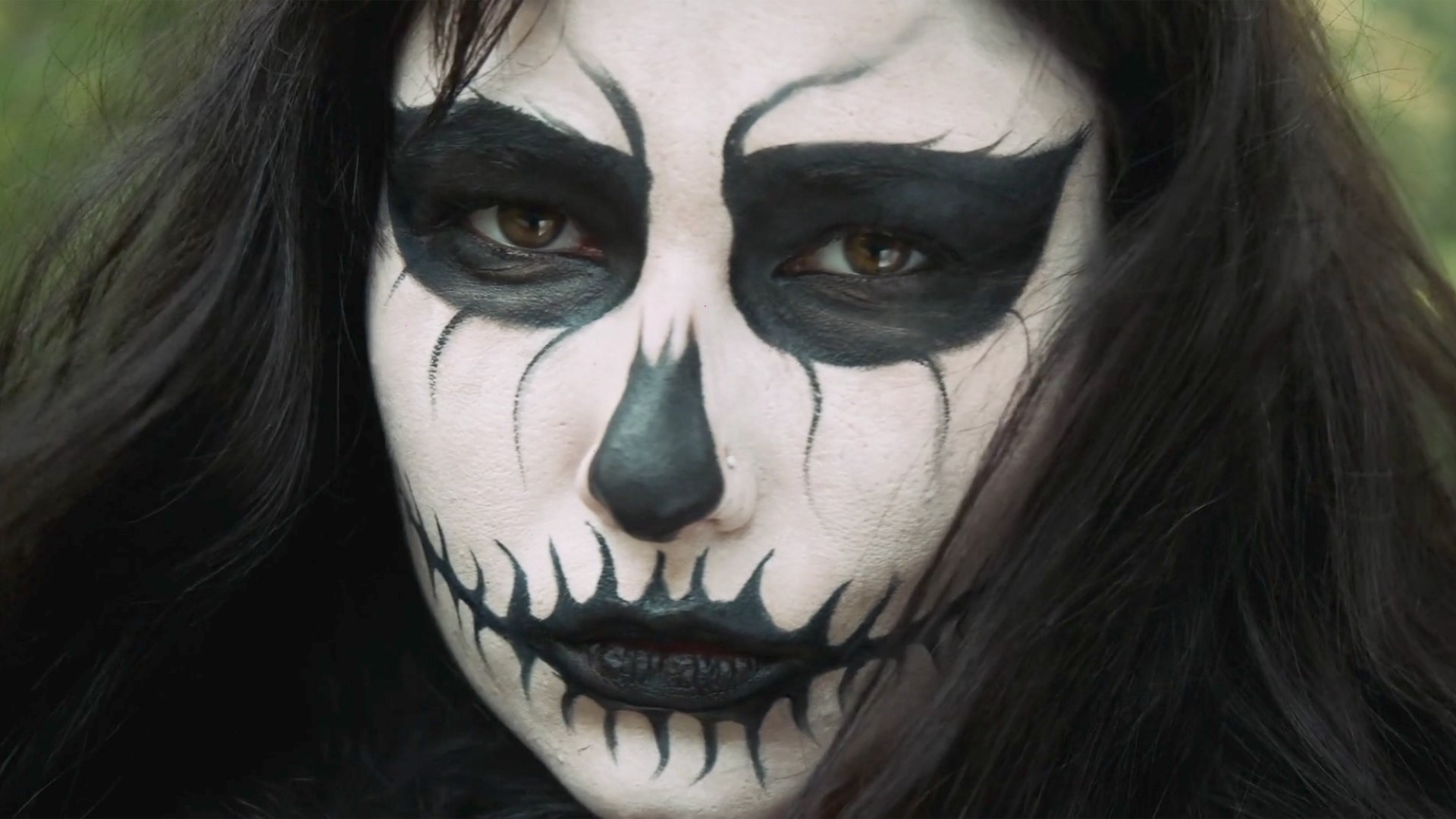 There's a "Hocus Pocus" reunion in the works, just in time for Halloween.

"In Search of the Sanderson Sisters: A Hocus Pocus Hulaween Takeover" will be a one-hour special taking place on Friday, Oct. 30.

The "Hocus Pocus" reunion will also include some "spectacularly spooky guests," according to organizers, who promise it will be the "hottest pandemic-safe Halloween event of the year."

The trio starred in the 1993 film as the Sanderson Sisters, 17th century witches who were conjured up by pranksters in Salem. The key to their immortality involved three children and a talking cat, who also turn out to be their biggest obstacles.

Credit: BUENA VISTA PICTURES
HOCUS POCUS - The Sanderson Sisters are 17th century witches who were conjured up by unsuspecting pranksters in present-day Salem.

Tickets for the virtual reunion special can be bought for $10, with proceeds going to raise funds for NYRP's work in environment and social justice throughout New York City's five boroughs. Midler founded the group in 1995.

Ahead of the Oct. 30 event, fans can shop online a curated selection of merchandise and treats inspired by "Hocus Pocus."

Earlier this year, Disney officially greenlit a "Hocus Pocus" sequel with director Adam Shankman for its streaming service. Casting has not yet been announced but Collider reported the writer is trying to find a way to bring back the original Sanderson sisters in some capacity.

In case you want even more "Hocus Pocus" in your life, Freeform is planning to air the movie 14 times during its "31 Nights of Halloween" programming.