A new federal report warns that extreme weather disasters, like California's wildfires and this year's hurricanes, are worsening in the U.S. 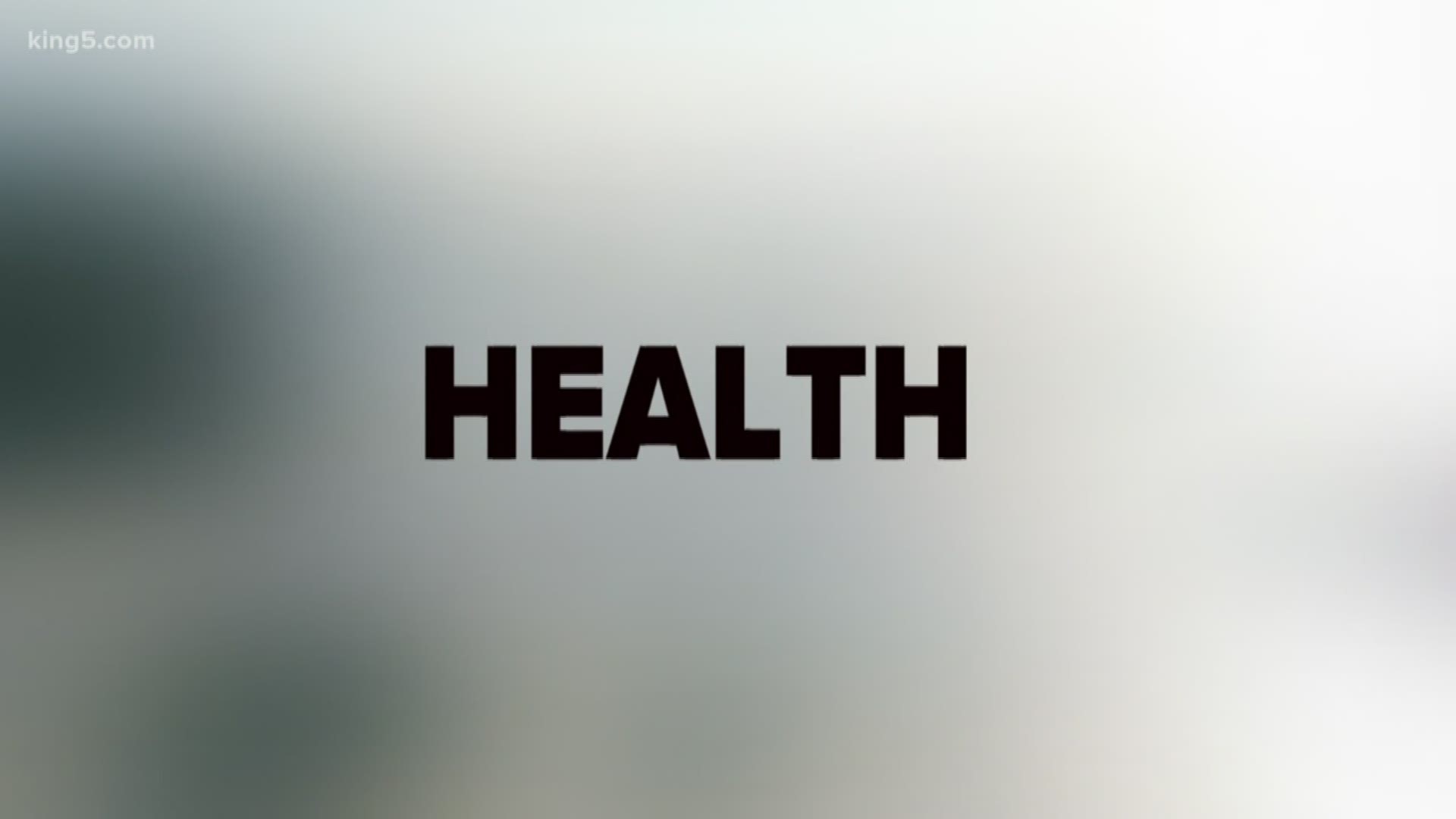 The National Climate Assessment was written long before the deadly fires in California this month and before Hurricanes Florence and Michael raked the East Coast and Florida. It says warming-charged extremes "have already become more frequent, intense, widespread or of long duration." The report notes the last few years have smashed U.S. records for damaging weather, costing nearly $400 billion since 2015.

"It is much more expensive and risky to ignore climate change than to address it early, and the sooner we address climate change, the lower the costs and the lower the risk," said Alaska Fisheries Science Center Research Fishery Biologist Kirstin Holsman. "It really is an everything problem. So, climate change impacts everything from human health and economic vitality to our ability to enjoy forests and the oceans and things that define our region."

The recent Northern California wildfires can be attributed to climate change, but there was less of a connection to those in Southern California, said co-author William Hohenstein of the U.S. Department of Agriculture.

"A warm, dry climate has increased the areas burned over the last 20 years," he said at a press conference Friday.

The report is mandated by law every few years and is based on more than 1,000 previous research studies. It details how global warming from the burning of coal, oil and gas is hurting each region of the United States and how it impacts different sectors of the economy, including energy and agriculture.

"Climate change is transforming where and how we live and presents growing challenges to human health and quality of life, the economy, and the natural systems that support us," the report says.

That includes worsening air pollution causing heart and lung problems, more diseases from insects, the potential for a jump in deaths during heat waves, and nastier allergies.

"Annual losses in some economic sectors are projected to reach hundreds of billions of dollars by the end of the century — more than the current gross domestic product (GDP) of many U.S. states," the report says. It'll be especially costly on the nation's coasts because of rising seas and severe storm surges, which will lower property values. And in some areas, such as parts of Alaska and Louisiana, coastal flooding will likely force people to relocate.

"We are seeing the things we said would be happening, happen now in real life," said another co-author Katharine Hayhoe of Texas Tech University. "As a climate scientist it is almost surreal."

And Donald Wuebbles, a co-author from University of Illinois climate scientist, said, "We're going to continue to see severe weather events get stronger and more intense."

What makes the report different from others is that it focuses on the United States, then goes more local and granular.

"All climate change is local," said Pennsylvania State University climate scientist Richard Alley, who wasn't part of the report but praised it.

"We live in our drought, our floods and our heat waves. That means we have to focus on us," he said.

The Lower 48 states have warmed 1.8 degrees (1 degree Celsius) since 1900 with 1.2 degrees in the last few decades, according to the report. By the end of the century, the U.S. will be 3 to 12 degrees (1.6 to 6.6 degrees Celsius) hotter depending on how much greenhouse gases are released into the atmosphere, the report warns.

The Seattle area is no exception. The average increase as been 0.7 degrees Fahrenheit per decade.

"In the 1950's, it was around an average of 62 1/2 degrees in August, and most recently as we know it has gotten quite a bit warmer. We average somewhere around 68 and 69 degrees Fahrenheit," Holsman said.

Outside scientists and officials from 13 federal agencies wrote the report, which was released on the afternoon following Thanksgiving. It was originally scheduled for December. The report often clashes with the president's past statements and tweets on the legitimacy of climate change science, how much of it is caused by humans, how cyclical it is and what's causing increases in recent wildfires.

Trump tweeted this week about the cold weather hitting the East including: "Brutal and Extended Cold Blast could shatter ALL RECORDS - Whatever happened to Global Warming?"

Friday's report seemed to anticipate such comments, saying: "Over shorter timescales and smaller geographic regions, the influence of natural variability can be larger than the influence of human activity ... Over climate timescales of multiple decades, however, global temperature continues to steadily increase."

Releasing the report on Black Friday "is a transparent attempt by the Trump Administration to bury this report and continue the campaign of not only denying but suppressing the best of climate science," said study co-author Andrew Light, an international policy expert at the World Resources Institute.

Trump, administration officials and elected Republicans frequently say they can't tell how much of climate change is caused by humans and how much is natural.

Citing numerous studies, the report says more than 90 percent of the current warming is caused by humans. Without greenhouse gases, natural forces — such as changes in energy from the sun — would be slightly cooling Earth.

"There are no credible alternative human or natural explanations supported by the observational evidence," the report says.

For Holsman, there's still hope if we make big changes and make them soon.

“Climate change isn't something that is going to happen in the future, it is already happening, and impacting people now. Proactive management can increase the resilience of people and resources to climate change.”

The Associated Press Health & Science Department receives support from the Howard Hughes Medical Institute's Department of Science Education. The AP is solely responsible for all content.