It reflected official concern cryptocurrency mining and trading might still be going on or the state-run financial system might be indirectly exposed to risks. 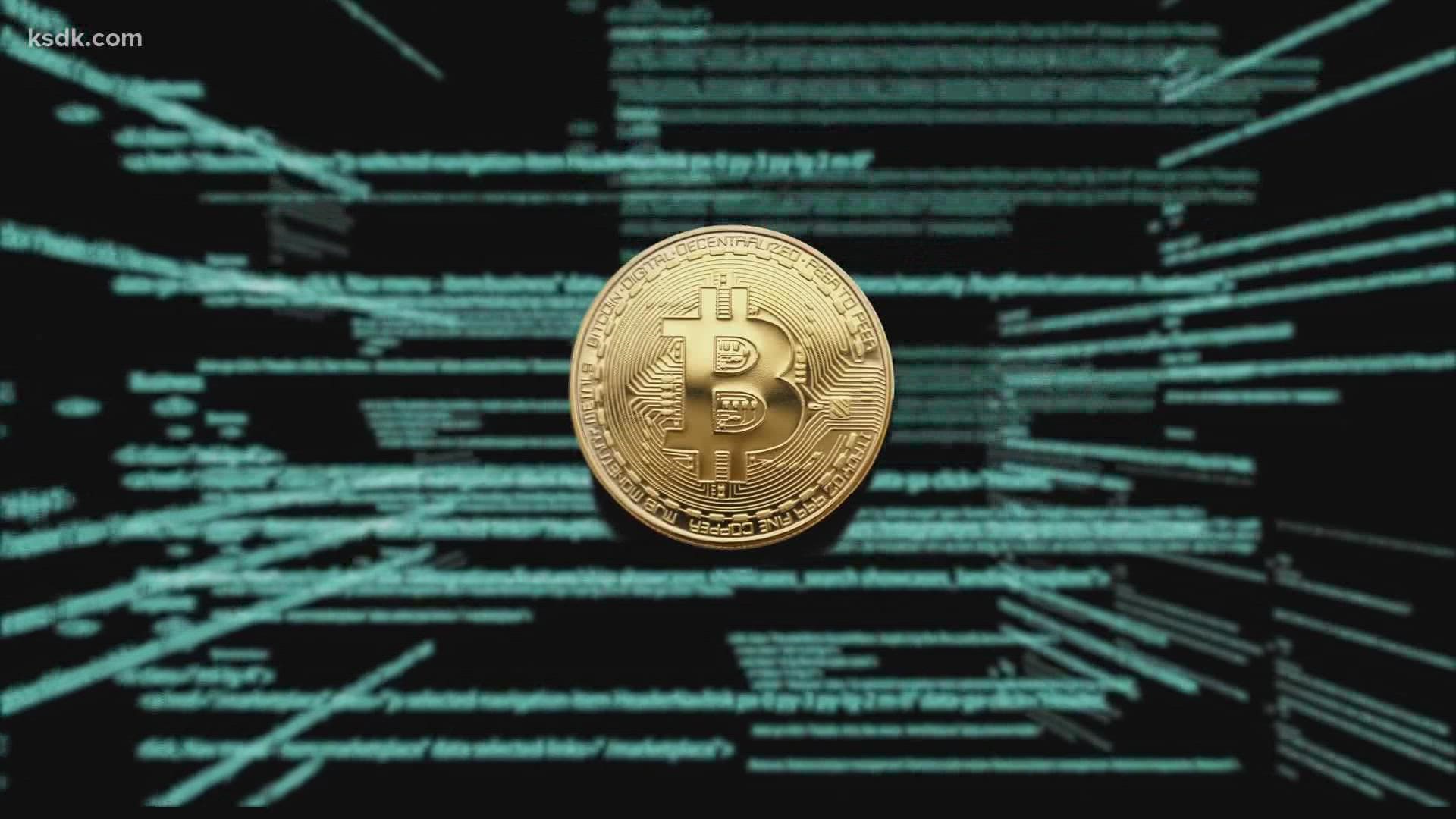 China's central bank on Friday declared all transactions involving Bitcoin and other virtual currencies illegal, stepping up a campaign to block use of unofficial digital money.

Chinese banks were banned from handling cryptocurrencies in 2013, but the government issued a reminder this year. That reflected official concern cryptocurrency mining and trading might still be going on or the state-run financial system might be indirectly exposed to risks.

Friday's notice complained Bitcoin, Ethereum and other digital currencies disrupt the financial system and are used in money-laundering and other crimes.

"Virtual currency derivative transactions are all illegal financial activities and are strictly prohibited," the People's Bank of China said on its website.

Promoters of cryptocurrencies say they allow anonymity and flexibility, but Chinese regulators worry they might weaken the ruling Communist Party's control over the financial system and say they might help to conceal criminal activity.

The People's Bank of China is developing an electronic version of the country's yuan for cashless transactions that can be tracked and controlled by Beijing.