WSP has yet to incorporate last weekend’s fatalities, but the agency says 12 of the 17 motorcycle fatalities for 2020 happened in April alone. 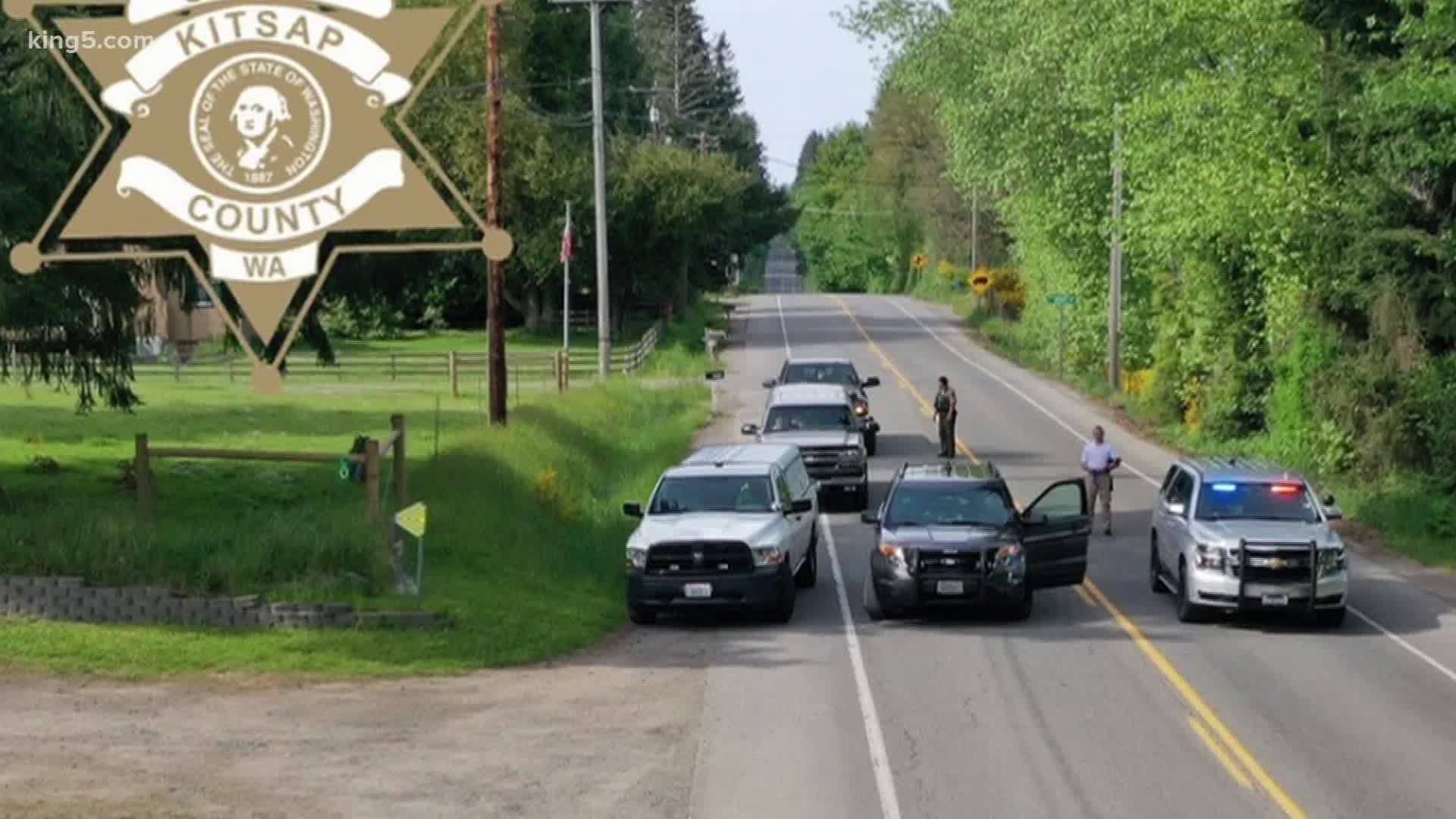 With the warmer weather and fewer coronavirus restrictions, many Washingtonians are trying to get over cabin fever and enjoy the nice weather, but accidents are increasing in a way that’s alarming the Washington State Patrol.

One area of concern for them has been motorcycle crashes, including single-vehicle accidents.

WSP has yet to incorporate last weekend’s fatalities, but the agency says 12 of the 17 motorcycle fatalities for 2020 happened in April alone.

“The weather's nice, the roads are open, and some of the motorcycles are really opening it up on those open roads. And it's leading to tragedy,” said Trooper Darren Wright.

Wright says it’s not just motorcycles. In Snohomish County two weeks ago, a person driving a car was clocked at 192 miles per hour. Wright says the investigation is also looking at whether driving under the influence was also involved.

In Kitsap County just before 3 p.m. on Saturday, 56-year-old Thomas Frederick Johnson of Tacoma was killed after being hit from behind by a driver.

n Johnson's case, it was a hit-and-run crash. The driver stopped by a deputy a mile beyond the accident. The 40-year-old driver is suspected of being under the influence of narcotics.