Why is it so hard to quit heroin? It hijacks your brain

"It's changing the plasticity of the brain. It's essentially re-wiring the circuits." 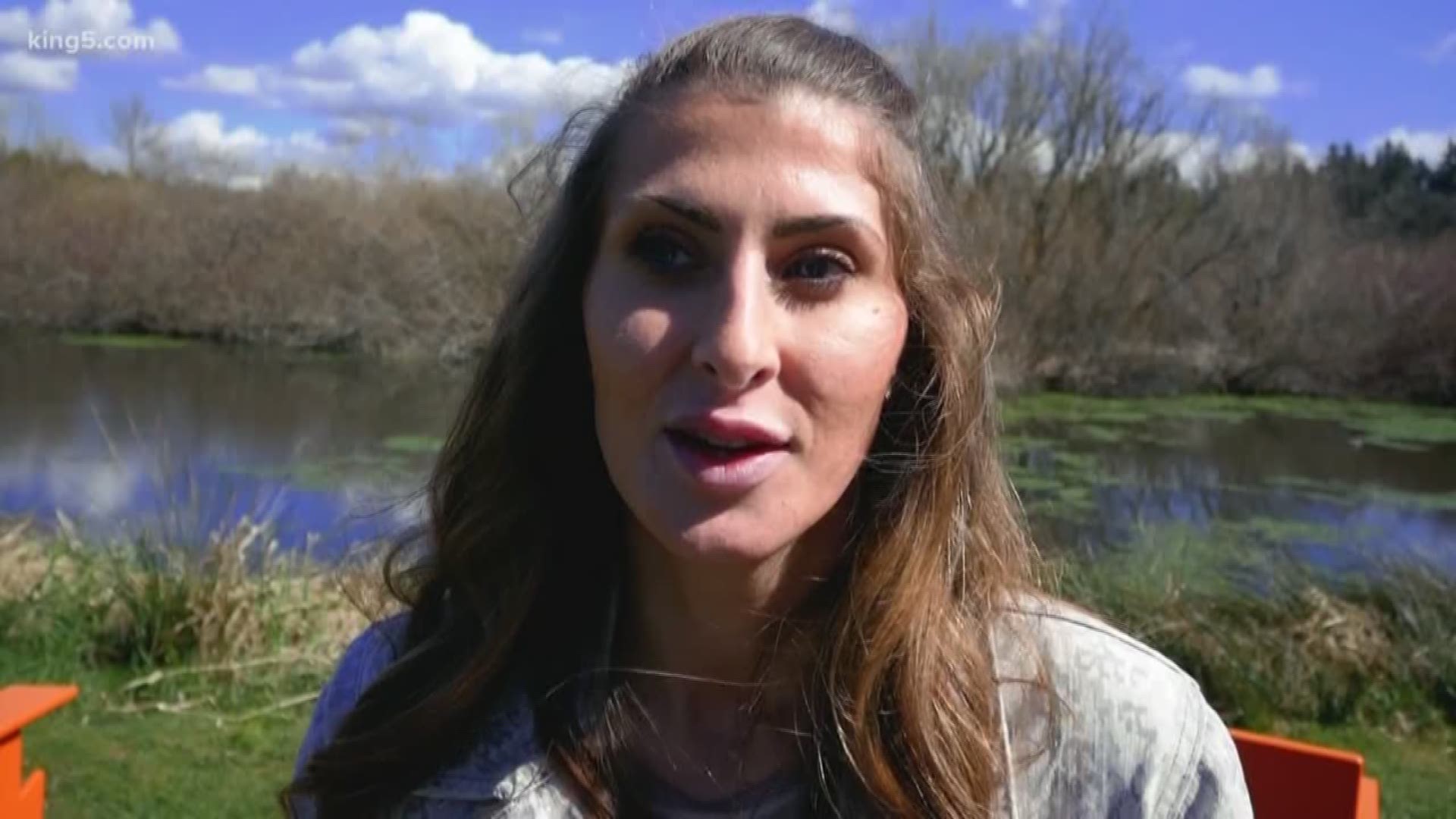 It's rare to find a heroin user that doesn't want to quit.

But for that person who finds themselves in the depths of addiction, it can be almost impossible to recover without proper intervention and treatment. That's because, in a simple sense, heroin hijacks your brain even with very little use.

"It's changing the plasticity of the brain. It's essentially re-wiring the circuits," said Dr. Susan Ferguson, associate professor at the Department of Psychiatry and Behavioral Sciences at the University of Washington.

Heroin can have widespread effects on the brain as it attacks something called an opioid receptor. When that happens, Ferguson says the drug is decreasing the sensitivity to pain and increasing pleasure.

RELATED: Take a VR tour of a needle exchange program

"It tells the brain that what you should be focused on is finding drugs and taking drugs," she said.

At the same time, the drug diminishes the function of the brain that tells the user that it's not a good idea.

In a sense, the option to stop using heroin is no longer the user's choice when this process happens.

Ferguson also points out that it's not only the high that keeps most users hooked, it’s also the desperate attempt to not begin the painful process of withdrawals. When the body needs it, it can't live without it.

"That dependence builds over time," she said. "That's why we see relapse rates even years after someone stops taking a drug."

Drug overdose deaths are as high as they've ever been in Washington state. According to the National Institute on Drug Abuse, there were 742 deaths in Washington in 2017 related to opioids. That number is around half of the national average.

But the greatest increase in opioid deaths occurred among cases involving heroin. The number skyrocketed from 60 heroin overdose deaths in 2010 to 306 in 2017.