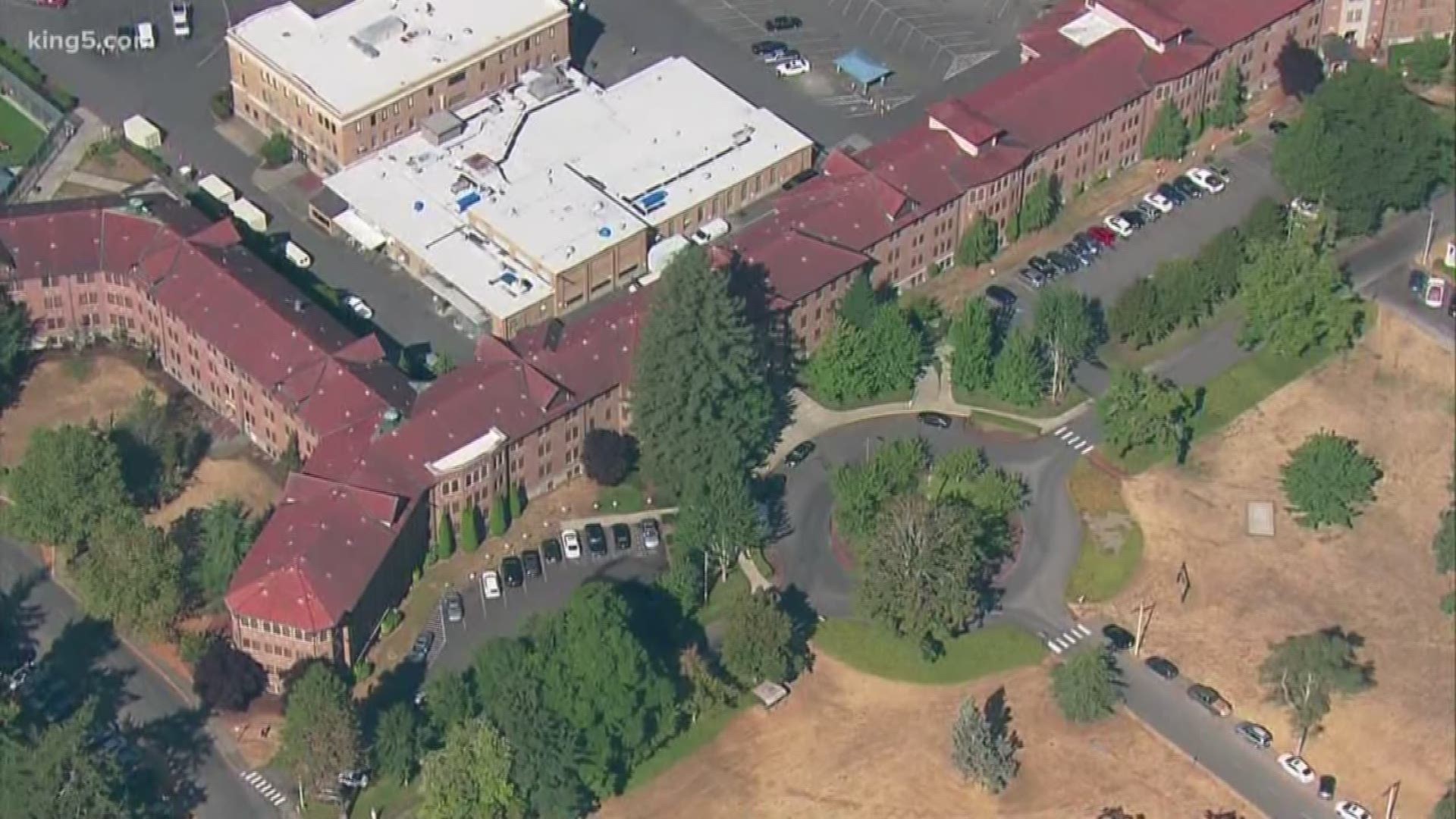 Western State failed to pass a May survey by federal inspectors with the Centers for Medicare & Medicaid Services (CMS). Surveyors judged the hospital based on 26 conditions, which included inspecting wards and treatment plans and interviewing staff.

“CMS has determined that Western’s progress did not constitute substantial compliance with the Medicare conditions of participations,” the letter from CMS read. 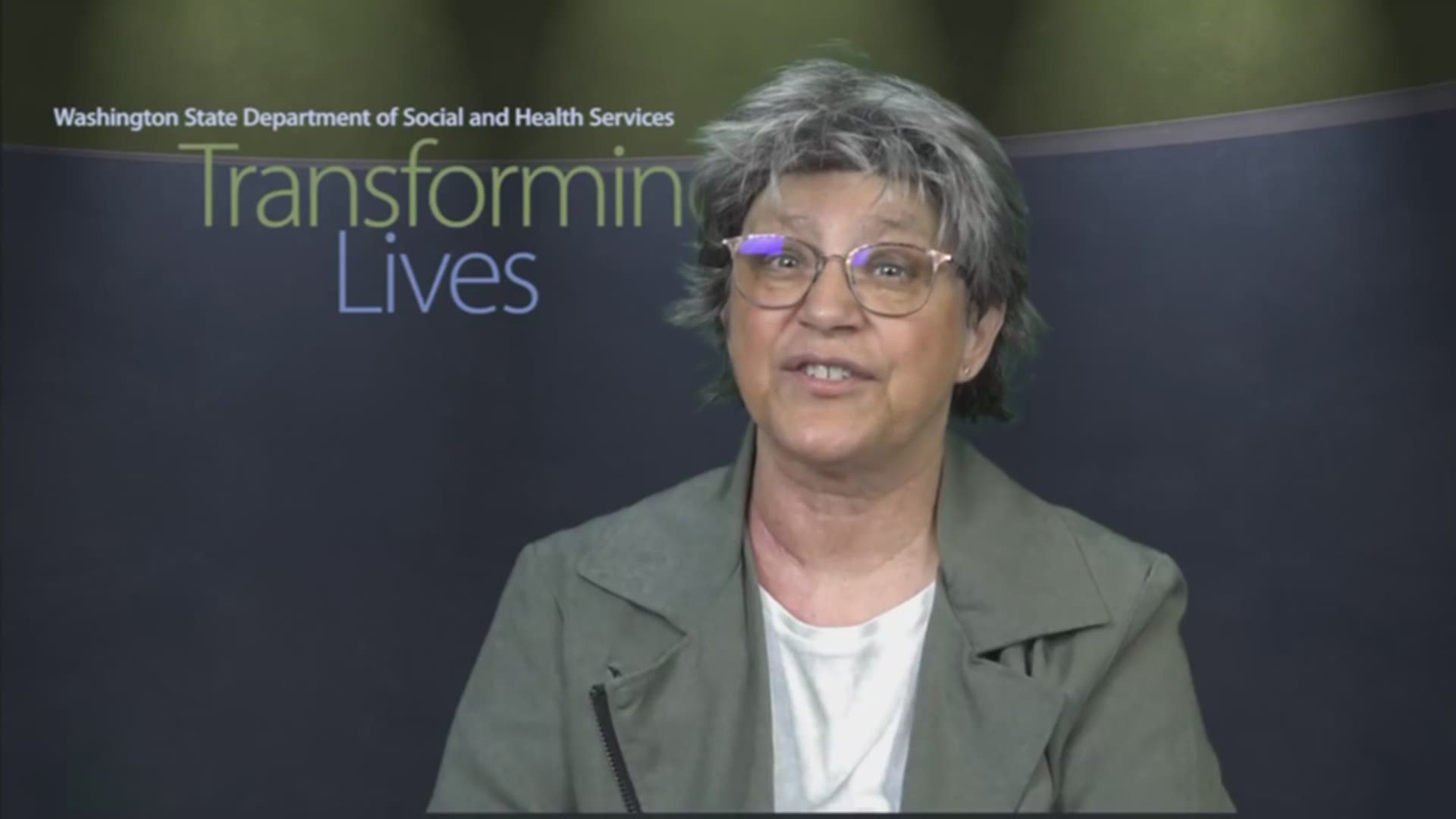 The requirements were laid out in a Systems Improvements Agreement between the federal government and the Department of Social and Health Services that began in June 2016.

CMS notified the state Department of Social and Health Services on Monday that it will not make payments for patients admitted to Western State Hospital after July 8. They'll cover current patients for up to 30 days.

The 800-plus bed facility has been plagued by problems for years that ranged from assaults on health-care workers to escapes by dangerous patients.

CMS continued to threaten funds as the agency tried to get the hospital back on track, but the unannounced survey last month found a list of violations that pushed the hospital out of compliance. 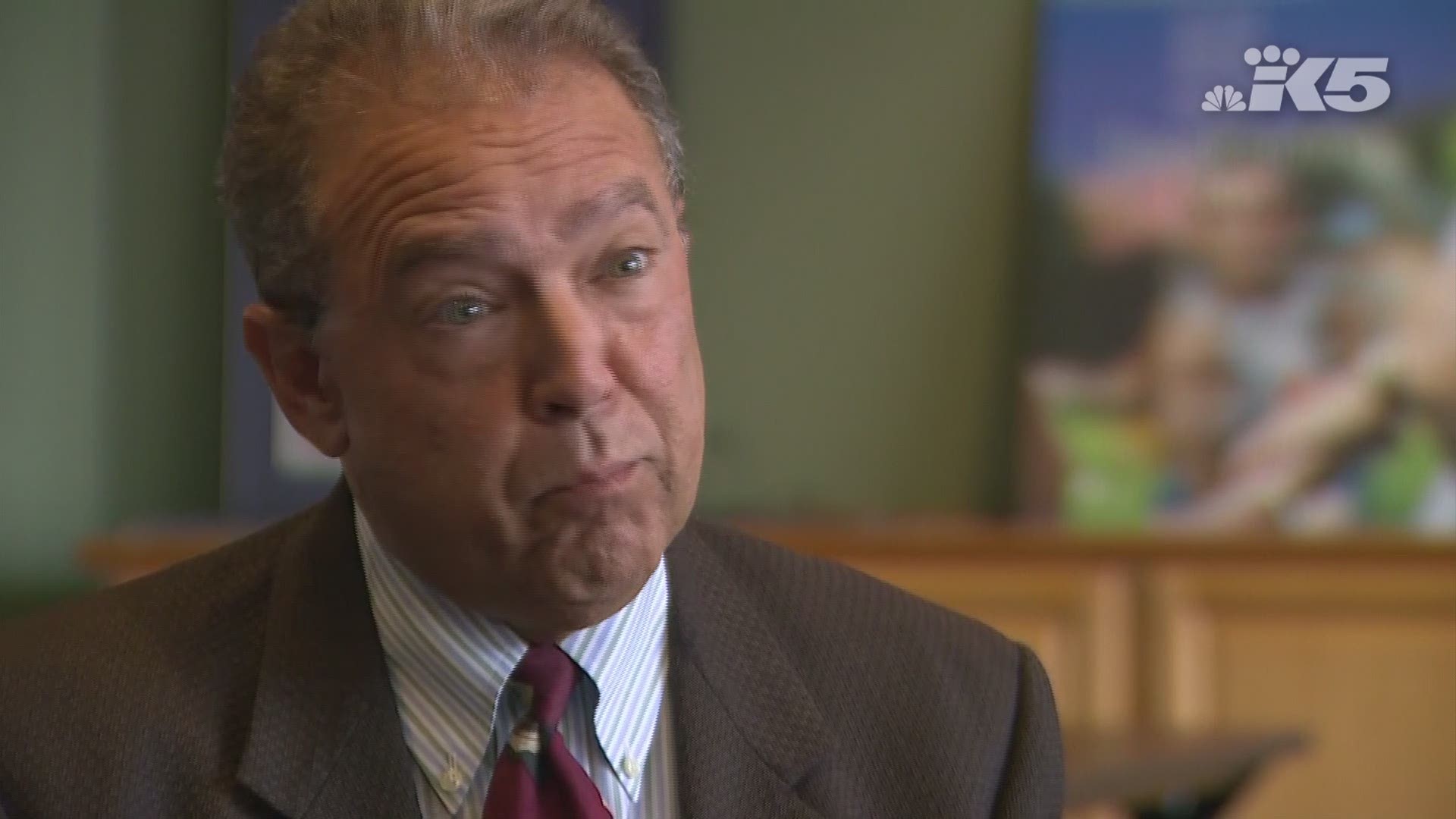 State officials say they're still reviewing the CMS report, not yet available to the public, but said some of the shortcomings involved facility infrastructure.

"Part of it is this is an aging facility," said Capestany. "It’s an over 100, 147-year-old hospital in some of the buildings. That infrastructure requires a lot of upkeep, a lot of maintenance, and there’s some things there that we didn’t get over the hump, this time around."

Neither DSHS nor Gov. Jay Inslee's office revealed specifics on Monday of how the hospital would work around the funding gap. The $53 million per year accounts for around 20 percent of the hospital's annual funding.

A spokeswoman for Inslee said the legislature will address the funding issue in January, when they return to Olympia for their next legislative session.

"The governor and our staff will continue to engage with the agency and legislature around funding options for current needs and long-term for transitioning to a community-based system," said spokeswoman Tara Lee.

The governor announced a "five-year plan" last month to shift treatment of some patients to community settings. Forensic or "hard-to-place" civil commitment patients would be still be served at Western and Eastern state hospitals.

"Right now it’s a vision, a proposal that will be put forth," said Capestany of the governor's proposal that would require legislative approval and support in the budget.

In the meantime, Capestany said DSHS and Western State will remain just as committed to patient care and continuing to make improvements, regardless of certification with CMS.

Western State Hospital, which was founded in 1871, is located on the historic site of Fort Steilacoom in Lakewood.