Washington state added 8,500 jobs in May, dropping the unemployment rate to 4.7 percent. 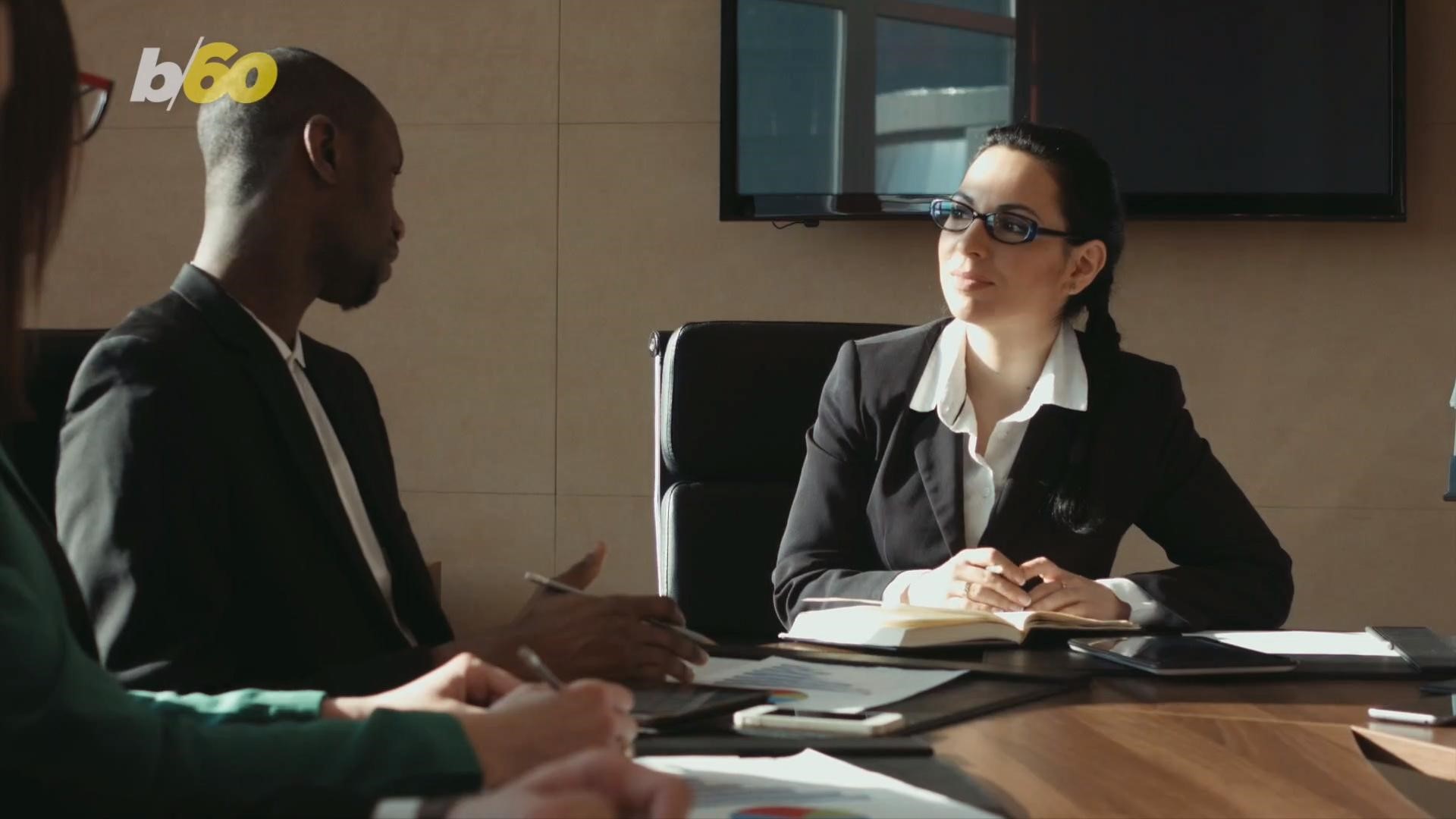 According to numbers released Wednesday by the Employment Security Department, the unemployment rate for May dropped to 4.7 percent from April's 4.8 percent.

Paul Turek, economist for the department, says in a written statement that gains "were widespread across industries with most adding jobs."

Job gains and losses are estimates based on a survey by the U.S. Bureau of Labor Statistics. The unemployment rate counts the percentage of people who are unemployed and actively looking for work, and doesn't include those who have stopped looking for work.

The national unemployment rate for March was 3.8 percent.