A new 125-foot yacht plowed into a dock and smaller boats at the Port Angeles Boat Haven on October 7. 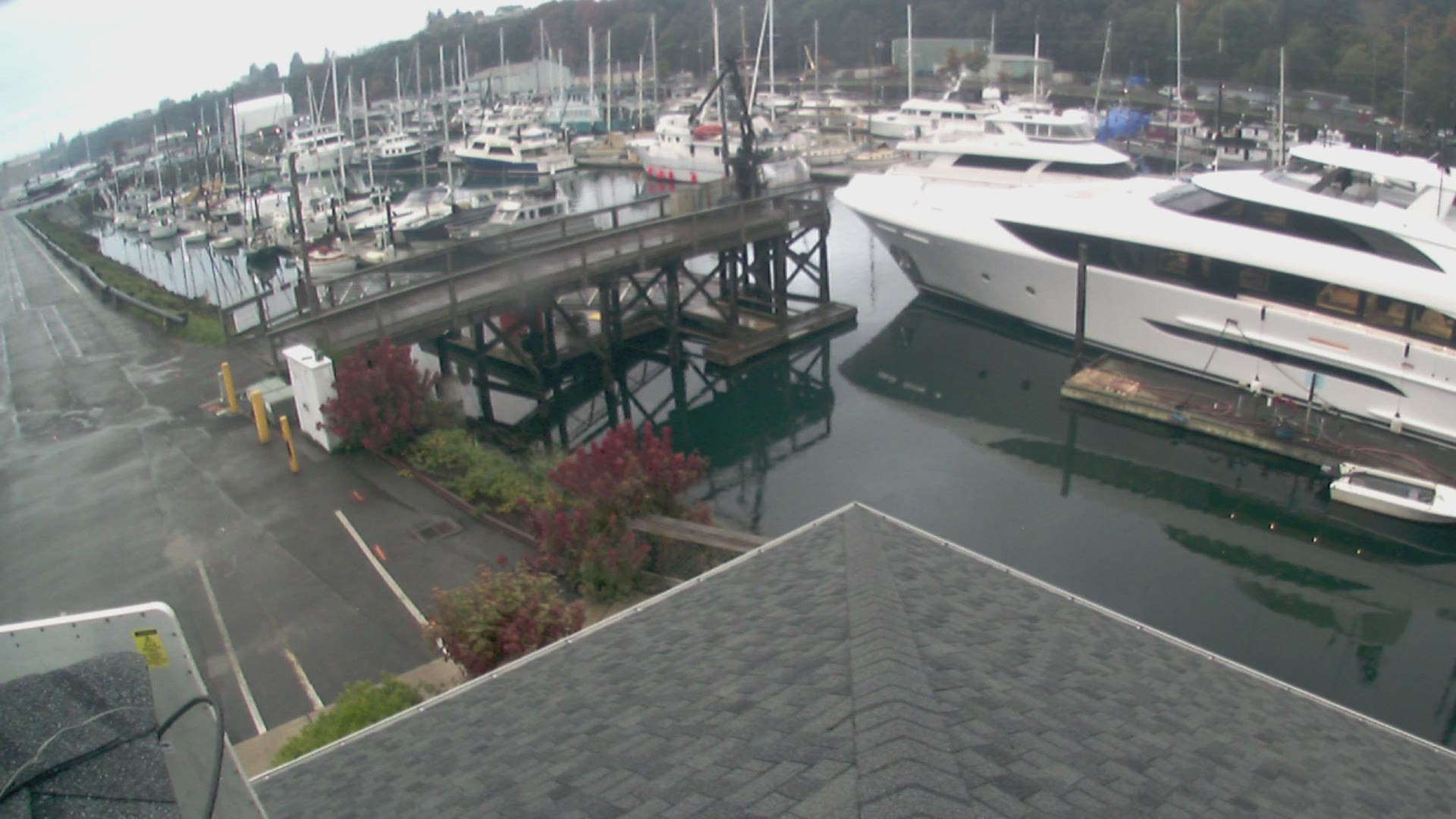 The Westport brand yacht was moored to the fuel dock at the Port Angeles Boat Haven around 8:15 a.m. on October 7. The fueling process had not yet begun when the yacht suddenly lurched forward to the east.

Video from the harbor shows the yacht colliding with several docks and at least seven other boats. One of the boats, a research vessel named Kuapio Kohola, was extensively damaged.

The cause of the accident remains under investigation. Alcohol and drugs are not suspected.

There were six Westport Yacht employees on board at the time, including the captain. No one was hurt. 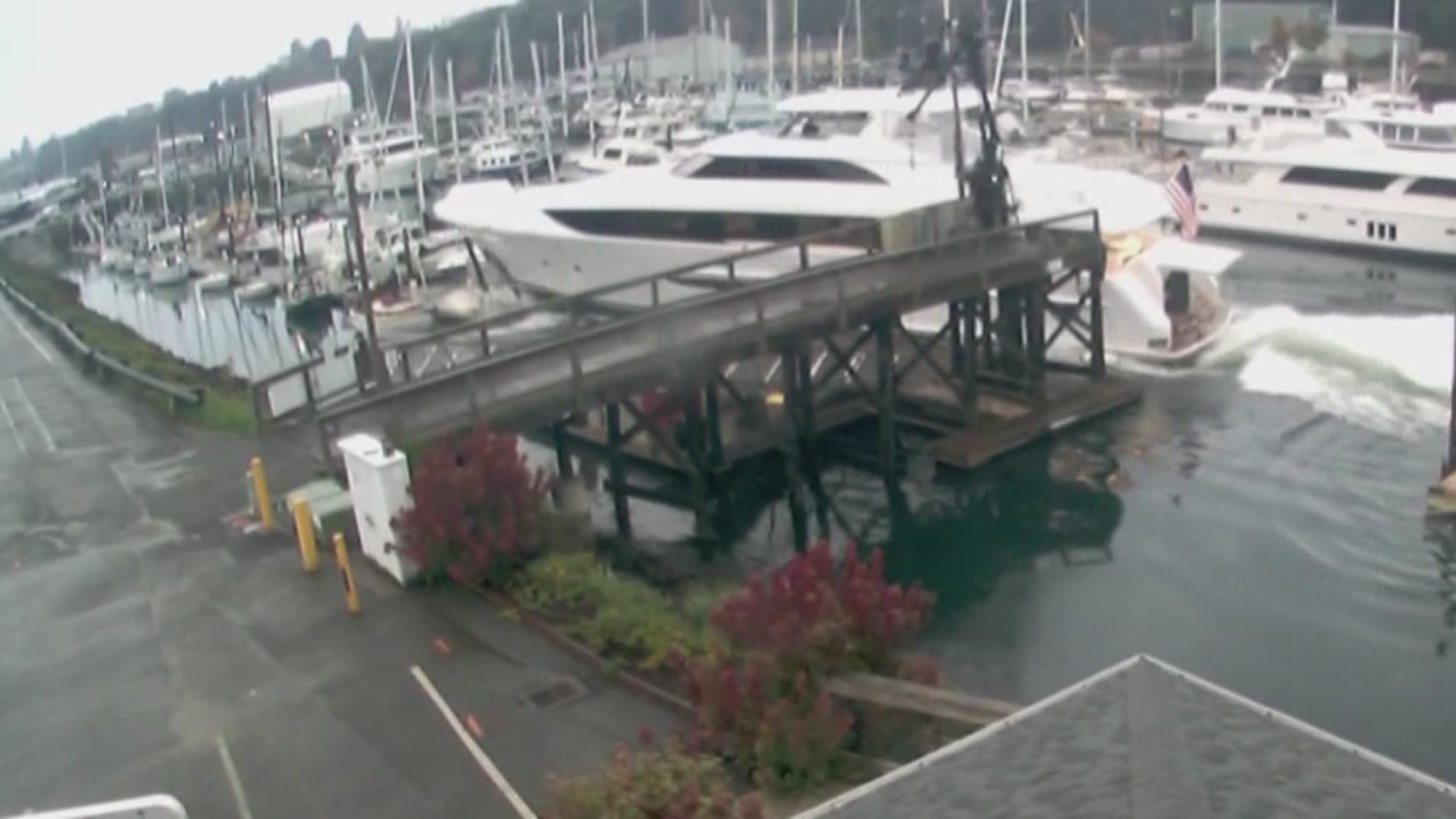