Victims in Amtrak derailment had a love of trains

Zack Willhoite, an IT Customer Support Specialist, Jim Hamre, a retired WSDOT engineer, and Benjamin Gran have been identified as the three victims in the Amtrak derailment near DuPont. 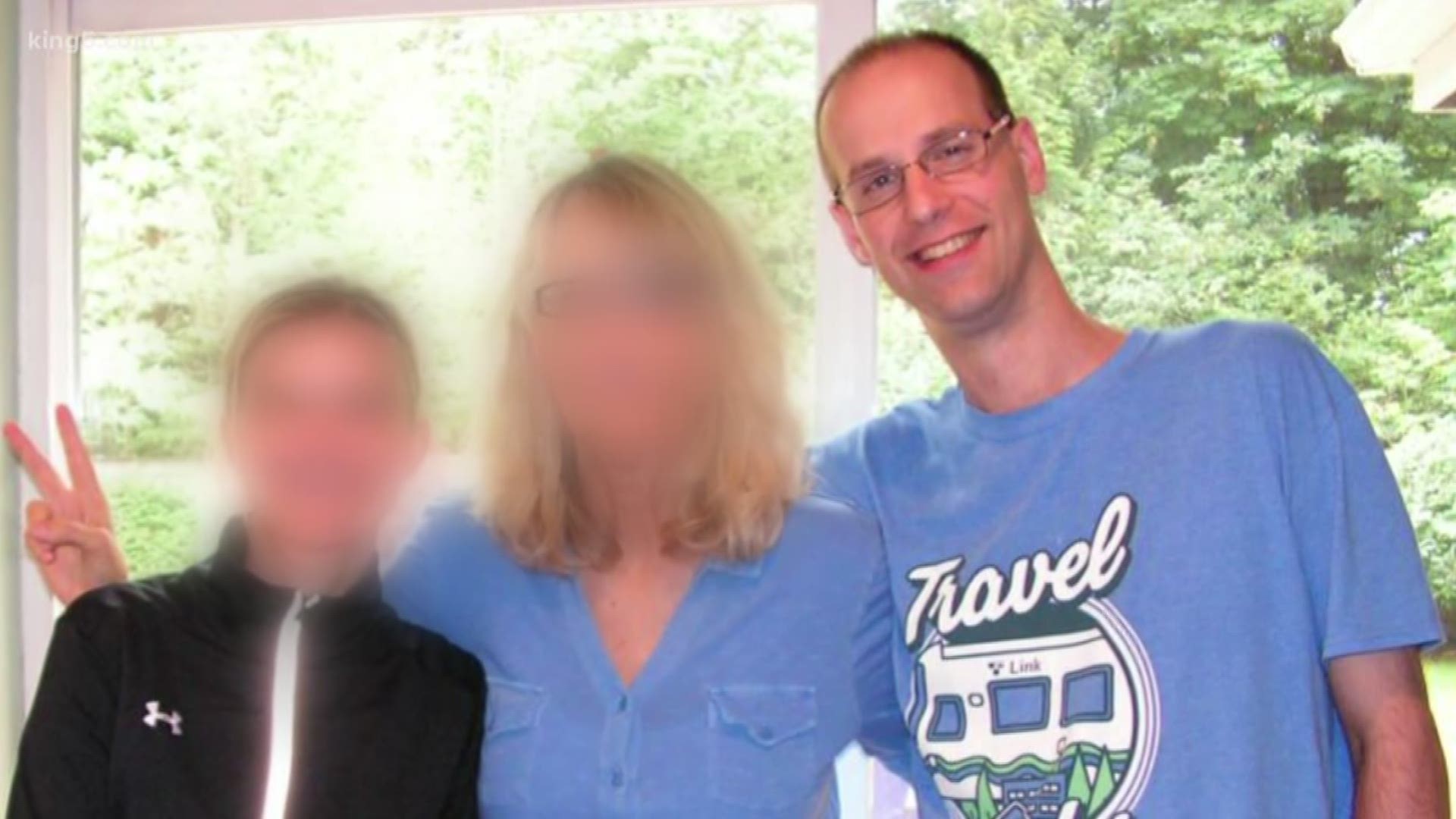 Pierce Transit identified Zack Willhoite, an IT Customer Support Specialist, as one of the three victims in the crash. Willhoite was an employee since 2008. The second victim to be identified, Jim Hamre, was a retired Washington Department of Transportation engineer.

"He will be sincerely missed. Our thoughts are with Zack’s family, as well as the families of the other victims, during this very difficult time," Pierce Transit said in a statement.

Willhoite was also the Director of Information Technology for All Aboard Washington, a rail advocacy organization.

"There is a hole in our hearts right now," Lloyd Flem, Executive Director for All Aboard Washington, said.

Flem remembers Willhoite as knowledgeable, and committed to rail and buses as an alternative to single-occupancy vehicles.

Willhoite also had a blog, busdude.com, featuring pictures of trains and buses from around the world. He owned an old municipal bus that he fixed up as a hobby.

"It's tough to know how to accept this yet," said Flem.

"He was a professional who helped guide the Olympic Region through deploying and delivering key information technology systems that we still use today," said Wynands.

Both men were members of All Aboard Washington and the Rail Passenger Association.

In a written statement, that association's president Jim Mathews said the men were respected rail advocates.

"Both Jim and Zack have been advocates of transit and passenger rail for decades, and we can’t thank them enough for their work," said Mathews. 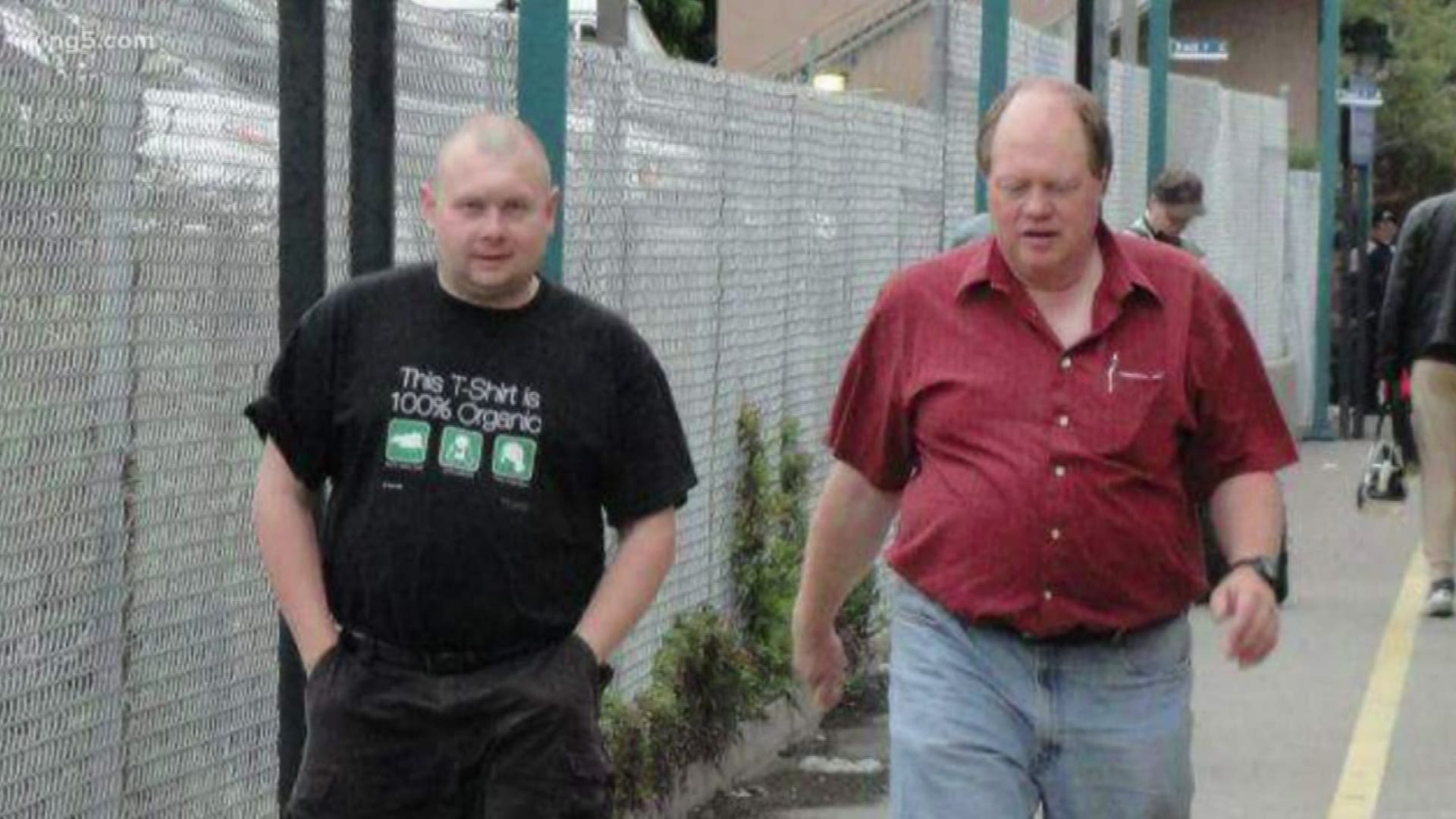 She said he recently turned his life around after serving an 18-month sentence for a child pornography possession.

She blamed the crime on what she called Gran's "severe autism."

"He made a mistake. He paid for it," said Gran, "He died in the best part of his life."

A judge ordered Gran be under supervision for the rest of his life. Deputy Chief Monique Neal, with the U.S. Probation Office, said Gran was in compliance with his supervision.