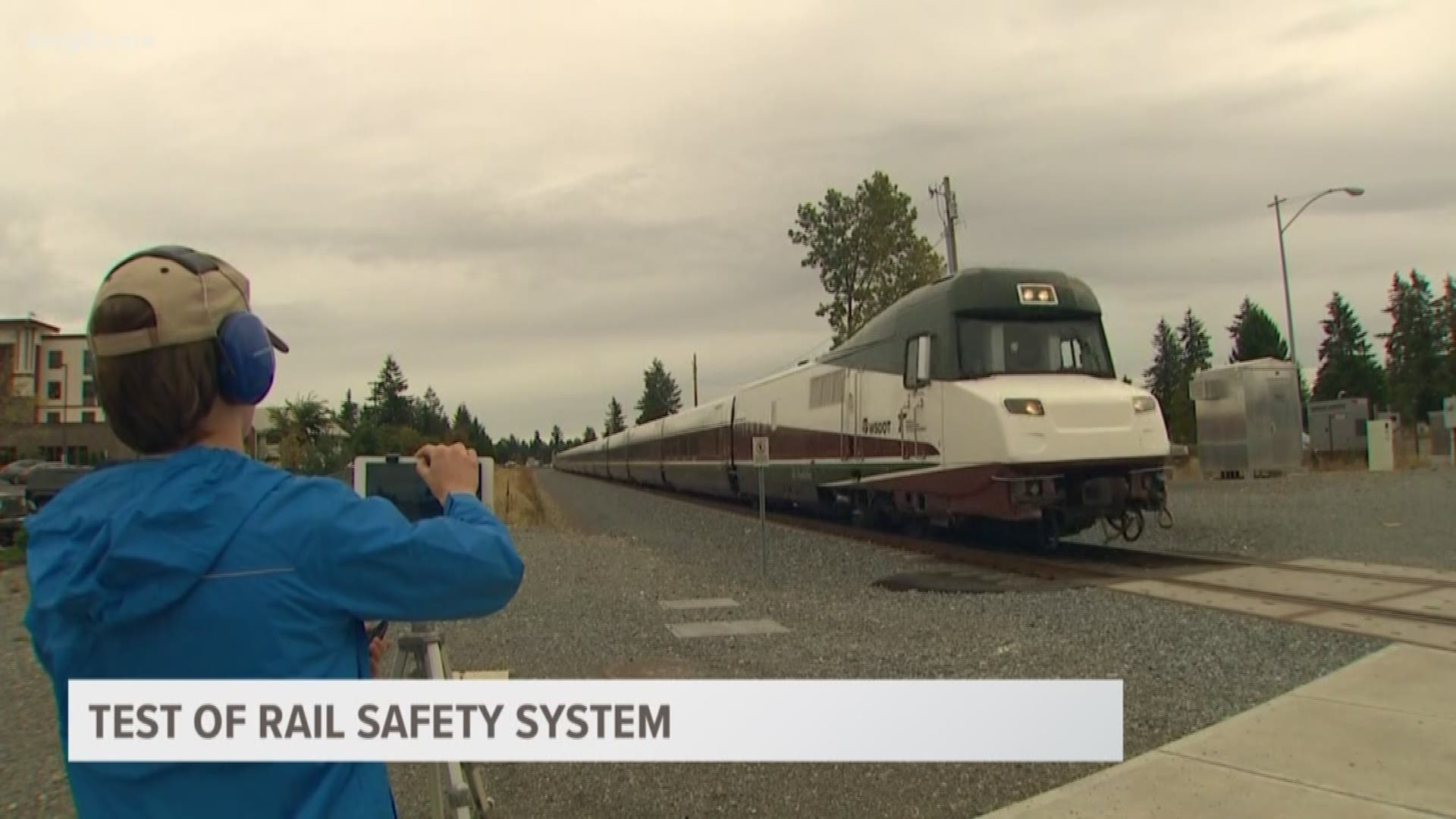 The Washington State Department of Transportation on Sunday finished testing the rail safety system for Amtrak Cascades along Point Defiance Bypass, a rail line between DuPont and Tacoma. Since weekend tests on Saturday were successful, WSDOT decided to not conduct them on Sunday.

The system is called Positive Train Control (PTC), something railroads were already moving towards before last year's deadly train derailment in DuPont.

In December 2017, Amtrak train 501 was on its inaugural run on Point Defiance Bypass when it sped around a curve and derailed. Three people died, several people were injured, and some train cars fell onto I-5 below the bypass.

The train was going more than 50 mph over the speed limit when it derailed. Experts believe PTC technology could have prevented the deadly crash. 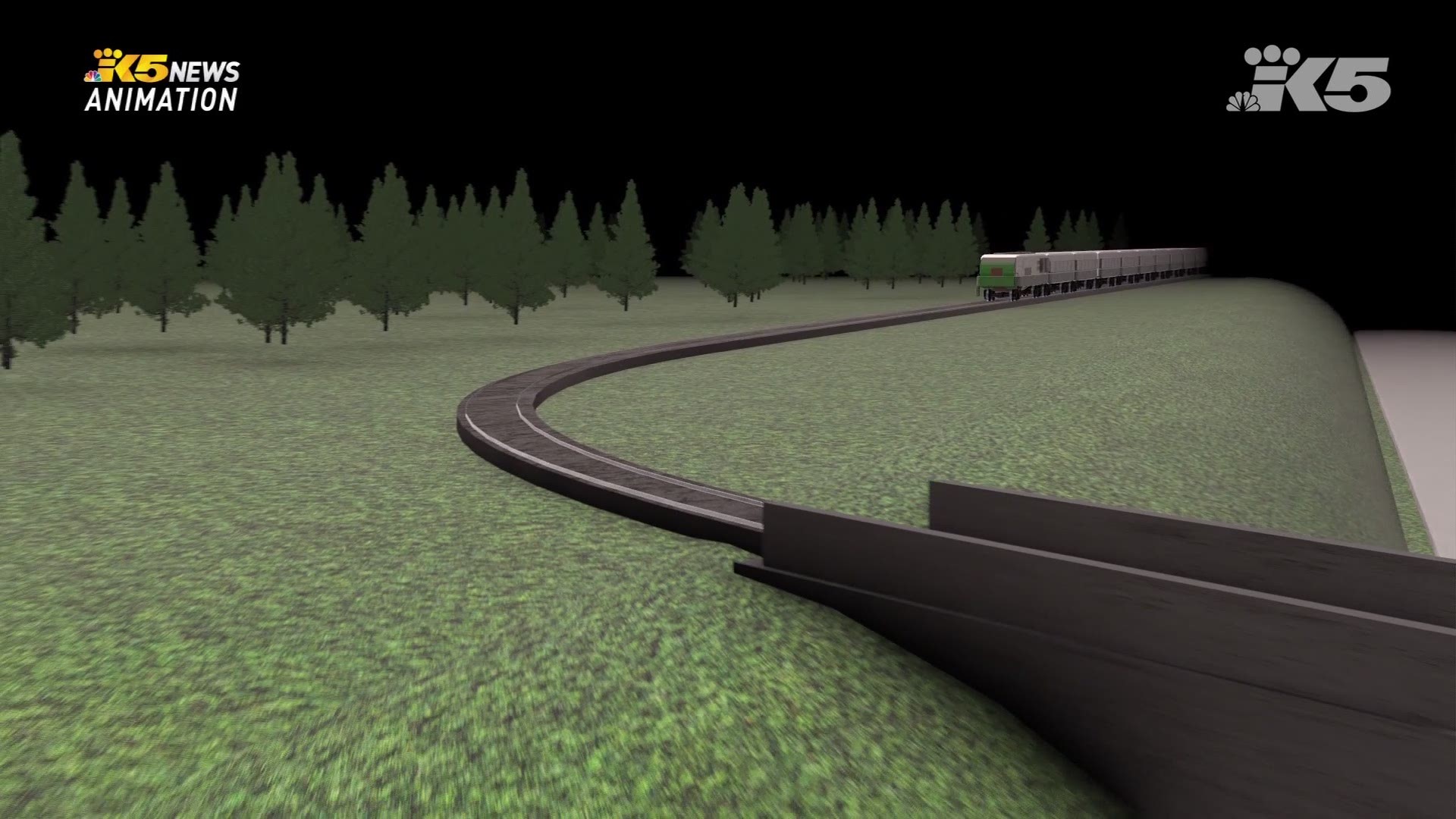 The testing brought some railroad enthusiasts out for a look. Fourteen-year-old Nathaniel Nagel is a self-described rail fan. He's even got a YouTube channel where he posts videos.

“I love trains, and I thought it would be cool to put them online and let people see what I see" he explained.

Nagel and his dad camped out near the tracks in DuPont Saturday to capture some of the testing. He believes the PTC is a positive step.

“Once the train gets too fast, it will control the train and slow it down and whatever it needs to do to prevent it from flying off the track like it did before," he said.

The City of Tacoma said test speeds would reach nearly 80 miles an hour. When Nagel’s waiting finally paid off Saturday, the train seemed to fly by.

“It was awesome! That was cool to get it” he said.

Nagel hopes between the Positive Train Control and the extra training for employees, more people will get back on the rails when Amtrak does return their service to the Point Defiance bypass next spring.

“It’s still the safest way to travel," he said.

Amtrak is expected to resume passenger service on Point Defiance Bypass by Spring 2019, according to WSDOT.