This is why June is LGBTQ Pride Month

Here's a brief history of June as Pride Month, plus a list of local events all around the Puget Sound region 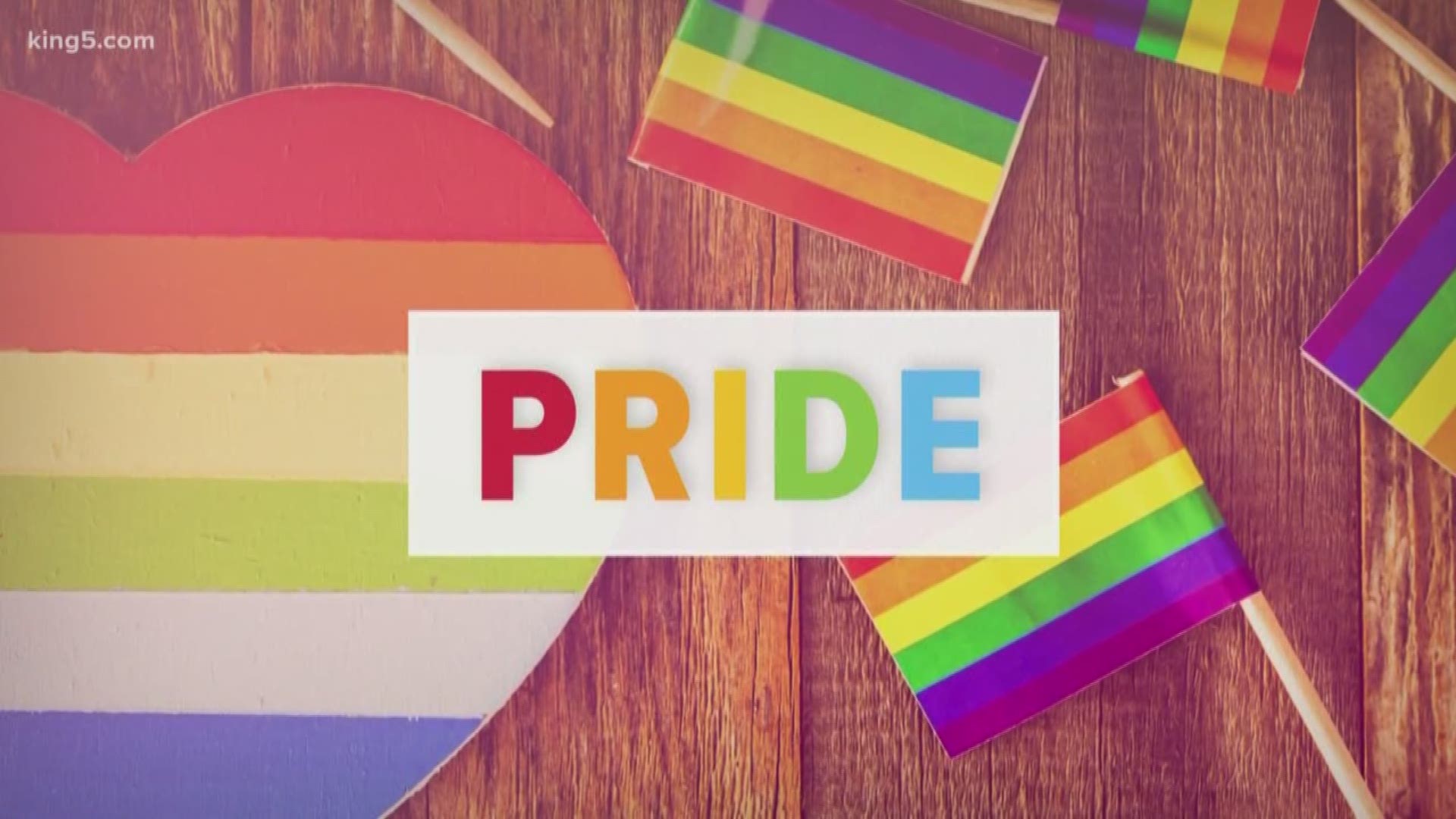 SEATTLE — June is LGBTQ Pride Month with events and celebrations all around the world. But what is the history behind it and why do we celebrate in June?

Pride Month grew as a way to celebrate members of the lesbian, gay, bisexual, transgender, and queer community in the face of the discrimination and violence many have faced and continue to face.

June was selected to commemorate the Stonewall Riots in 1969.

Police routinely raided gay bars in New York throughout the 60s, but officers lost control of their raid on the Stonewall Inn in late June 1969. The Inn was one of the rare places accepting of members of the gay community.

Protests continued over weeks, and it led to a movement from within the community of encouraging people to be open about their sexual orientation without fear of arrest.

More and more cities are launching events for the whole family to celebrate the LGBTQ community throughout the month of June and beyond.

As we wrap up the first half of the month, here are just some of the events still scheduled around the Puget Sound region:

And the celebrations continue beyond June!

-Tacoma Pride is July 12-21, with the main event on July 13th. The main event is free, and features a performance stage, dance tent, kids zone, and beer garden.