5 reasons to consider a suicide prevention program at your school

The University of Washington has been leading the way in innovations in suicide prevention and works with teens to become peer advocates. 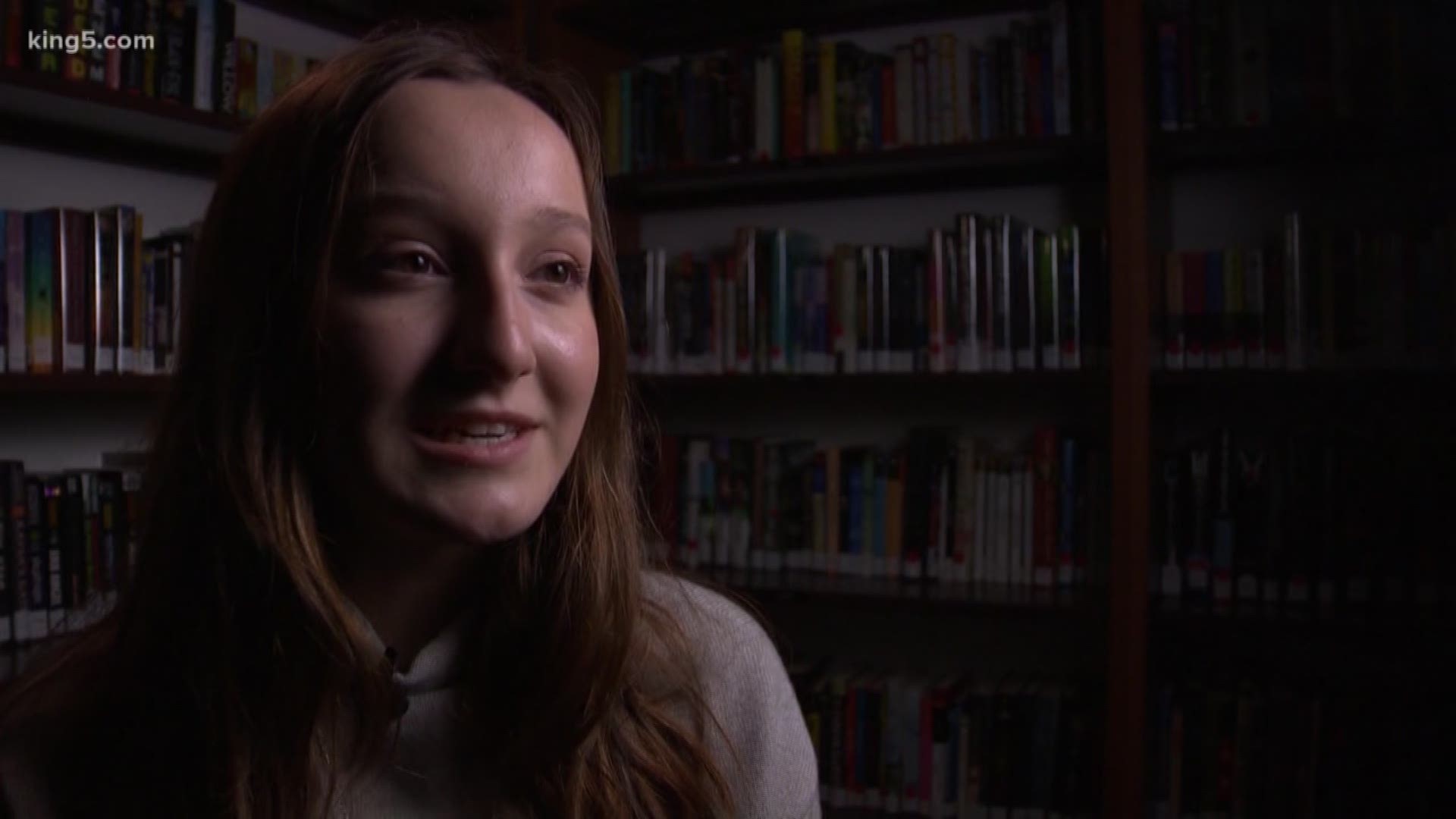 Forefront is a program within the University of Washington's School of Social Work, and it has developed training that empowers teens to teach their peers about suicide prevention.

Here are five reasons why bringing a suicide prevention program to your school or your child's school might be a good consideration.

2. Twenty-nine schools already work with the University of Washington for suicide prevention. The Forefront Suicide Prevention in Schools program is one that lasts three years and provides tools, resources, support, and training. It works on mental health and teaches students, parents, teachers, counselors, and school administrators how to look at suicide prevention and intervention.

3. The program teaches parents how to have safer homes. Forefront believes that every person can play a role in suicide prevention. They have a safer home campaign that helps community members and professionals by helping parents become suicide aware and taking away lethal means from a suicidal person from firearms to medications. In 2017, the campaign distributed 220 firearm locking and medication storage or disposal devices to homes in Aberdeen.

4. Forefront can also advocate for change at the legislative level. Forefront continues to work for policy change at the local and state level. In 2012, Forefront's legislative work placed Washington state first in the nation to make suicide prevention training a requirement for all behavioral health providers. Other bills have been passed in 2016 and 2017 to create better educational tools for educators and professionals.

5. Schools with a suicide prevention program say they see differences. Testimonials from administrators and counselors say that not only are they more confident in working with students, they believe the peer-to-peer program works better, because teens like listening to other teens.

If the person is in immediate danger, call 911.