Mayor Victoria Woodards is hoping a community-led team can help steer Tacoma in the right direction. 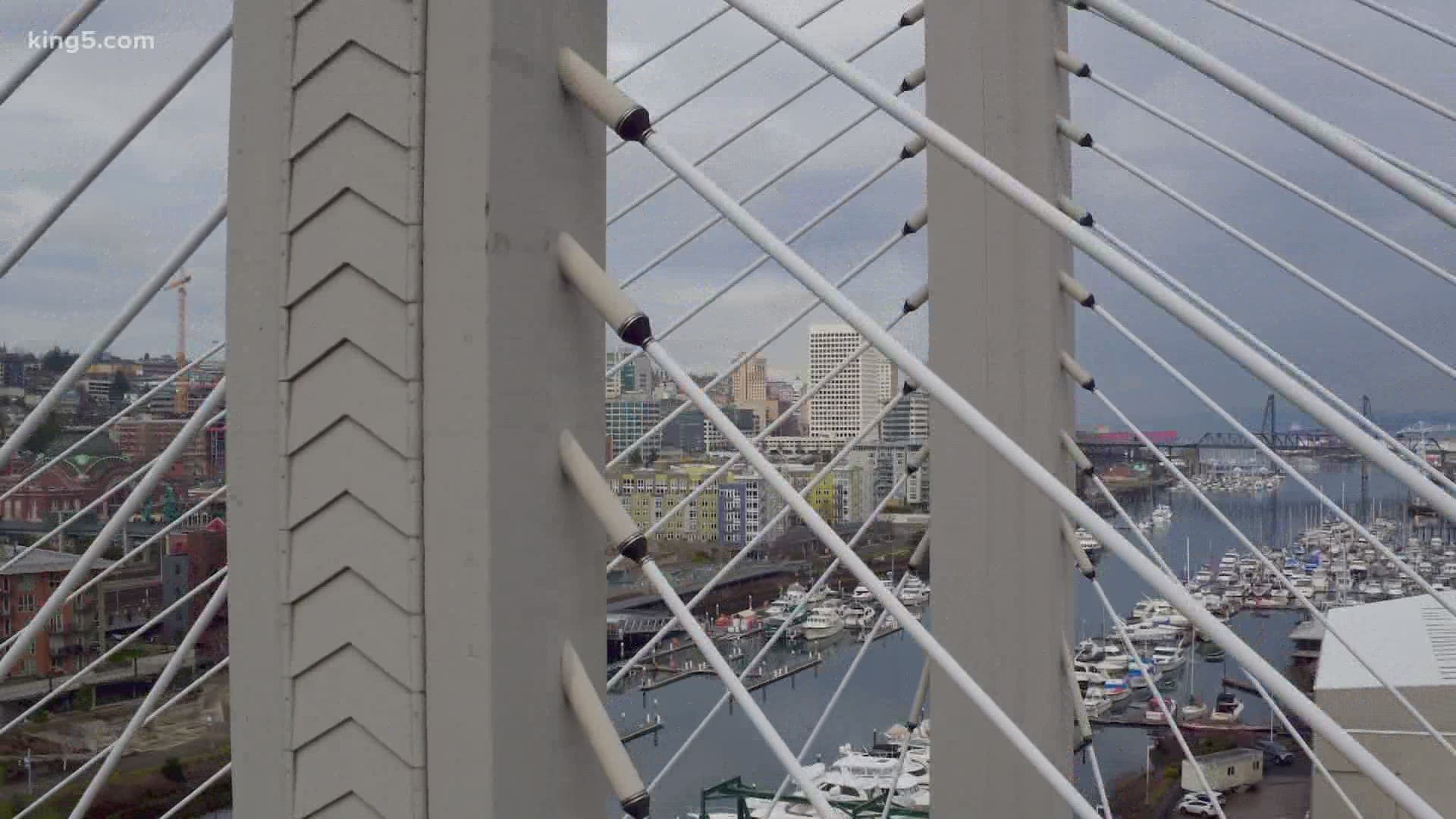 Transforming Tacoma into an anti-racist city can sound like quite a challenge. The mayor says it won’t be easy in a town of more than 217,000 people, but the process is necessary.

Mayor Victoria Woodards is hoping a community-led team can help steer Tacoma in the right direction.

"I'm going to be honest, it's not going to happen overnight. It's 400 years it took us to get here. It's not gonna happen in six months,” Woodards said.

Dismantling systemic racism is a priority that Woodards says needs to happen, with the community at the helm.

"They will be all community members who will come together to talk about how do we heal the heart of combat? How do we transform, because I'm not interested in talking about reform, how do we transform all of the systems that put barriers in place for people who live here,” said Woodards.

The city is accepting applications to fill a 13 appointed-member group, being called Heal the Heart of Tacoma team. HEAL stands for: Helping, Empower and Live.

The city has allocated $75,000 for the project. Woodards says members will receive a stipend.

Back in June, the Tacoma City Council passed Resolution 40622, acknowledging the disparate impacts of systematic racism and affirming the city of Tacoma’s commitment to anti‐racist transformation. This effort is part of the city's ongoing commitment to tackling systemic racism.

"One of the things that we know we have to incorporate if we're going to heal the heart, there's got to be reconciliation, where we've got to acknowledge the past hurts and harms that have been caused to the people in our community,” said Woodards.

She said half of the team members will be Black and the entire group will represent a variety of backgrounds.

”We're not waiting for the community to tell us everything, but we do want to fully understand, so that we can transform, not just city government, but transform this city,” said Woodards.

It’s a needed transformation that weighs heavy on Woodards, as the city’s third Black mayor.

"While the balance is heavy on my shoulders, it's my responsibility, and I believe I must be here at this moment, at this time, to do this work,” said Woodards.

She is hoping the team can be appointed by December.

If you're interested in joining the team, you can apply here.