Tavon Williams was struck by a Tacoma police officer's cruiser Saturday night when the officer drove through a crowd of people gathered to watch street racing. 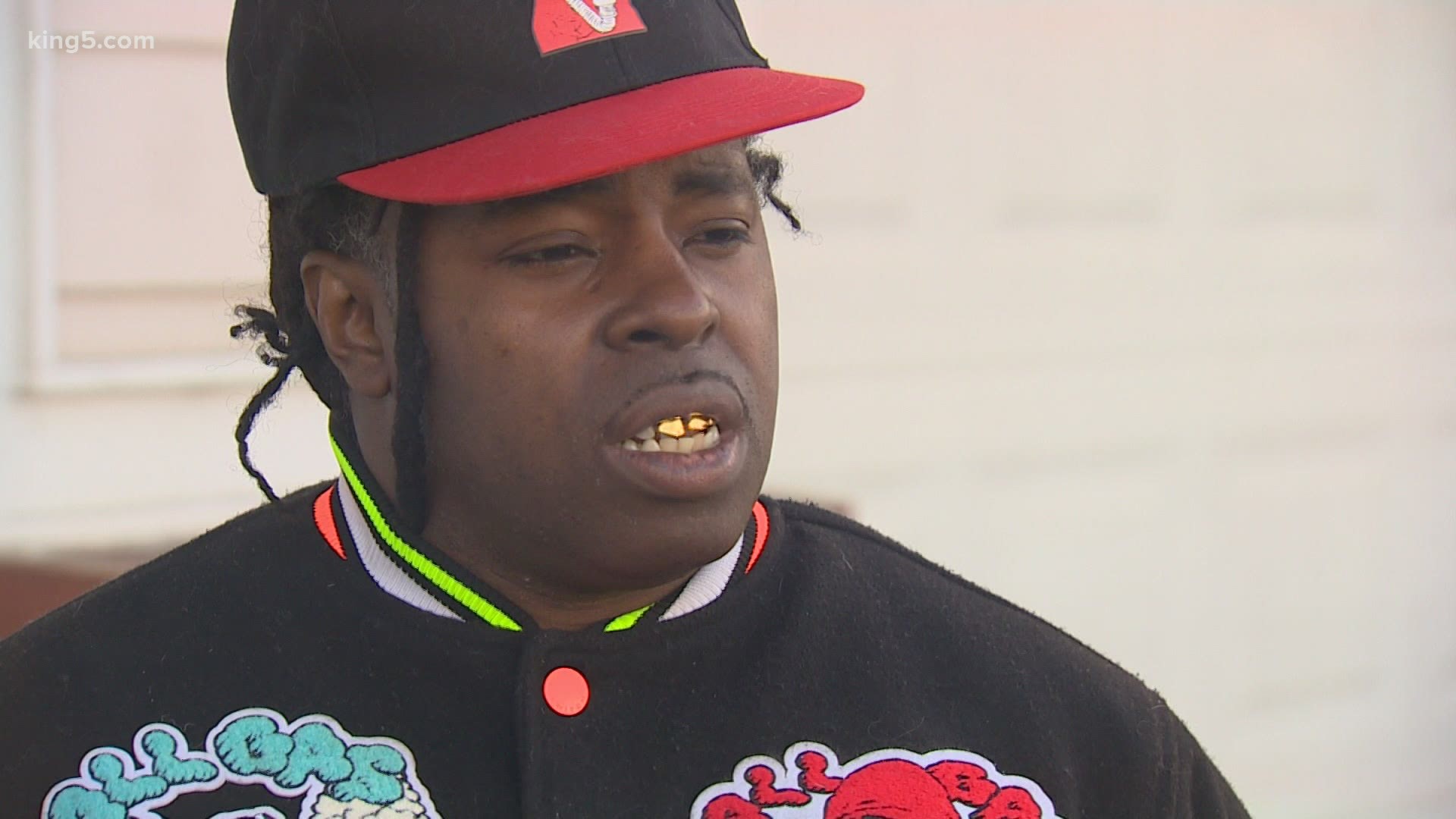 TACOMA, Wash. — Tavon Williams was one of the people injured Saturday night when a Tacoma police officer drove his patrol vehicle through a crowd of people gathered for a street racing event.

On Monday, Williams told KING 5 he is struggling to understand what happened that night.

"I [didn’t] realize that I had just gotten hit by a car…I didn’t see a police car, I didn’t hear a police car, I was filming," said Williams, who is now recovering at home. "Two minutes later I’m on the ground and the gentleman beside me was under an SUV."

Being hit by a car is already a traumatic experience, but Williams said he was left even more rattled by what happened next.

"The officer didn’t stop to see if he injured someone, which he did," said Williams.

In a statement Saturday night, the Tacoma Police Department (TPD) said the crowd that was gathered at the intersection of S. 9th Street and Pacific Avenue started pounding on the patrol vehicle's windows.

"The officer, fearing for his safety, tried to back up, but was unable to do so because of the crowd," said a statement from TPD. Videos of the incident captured the officer then surging forward, striking some of the participants.

TPD said once the officer got to a secure location, he called for medical aid.

RELATED: Tacoma officer who drove police car through crowd at street race has been identified

As the memories of the incident continue to play out, Williams is still at a loss for words about how an officer of the law could act this way.

The officer, identified as 58-year-old Khanh Phan, was placed on paid administrative leave following the incident. But Williams' lawyer, Joshua Brumley, doesn't think that is the correct answer, especially since his client is unable to work due to his injuries.

"In the circumstances that we’re in with COVID, and people not able to work, and then an officer, who’s a government employee, using his government vehicle to run down members of the public, is able to be paid while an investigation occurs. I don’t think that's an appropriate use of our taxpayer money," said Brumley. 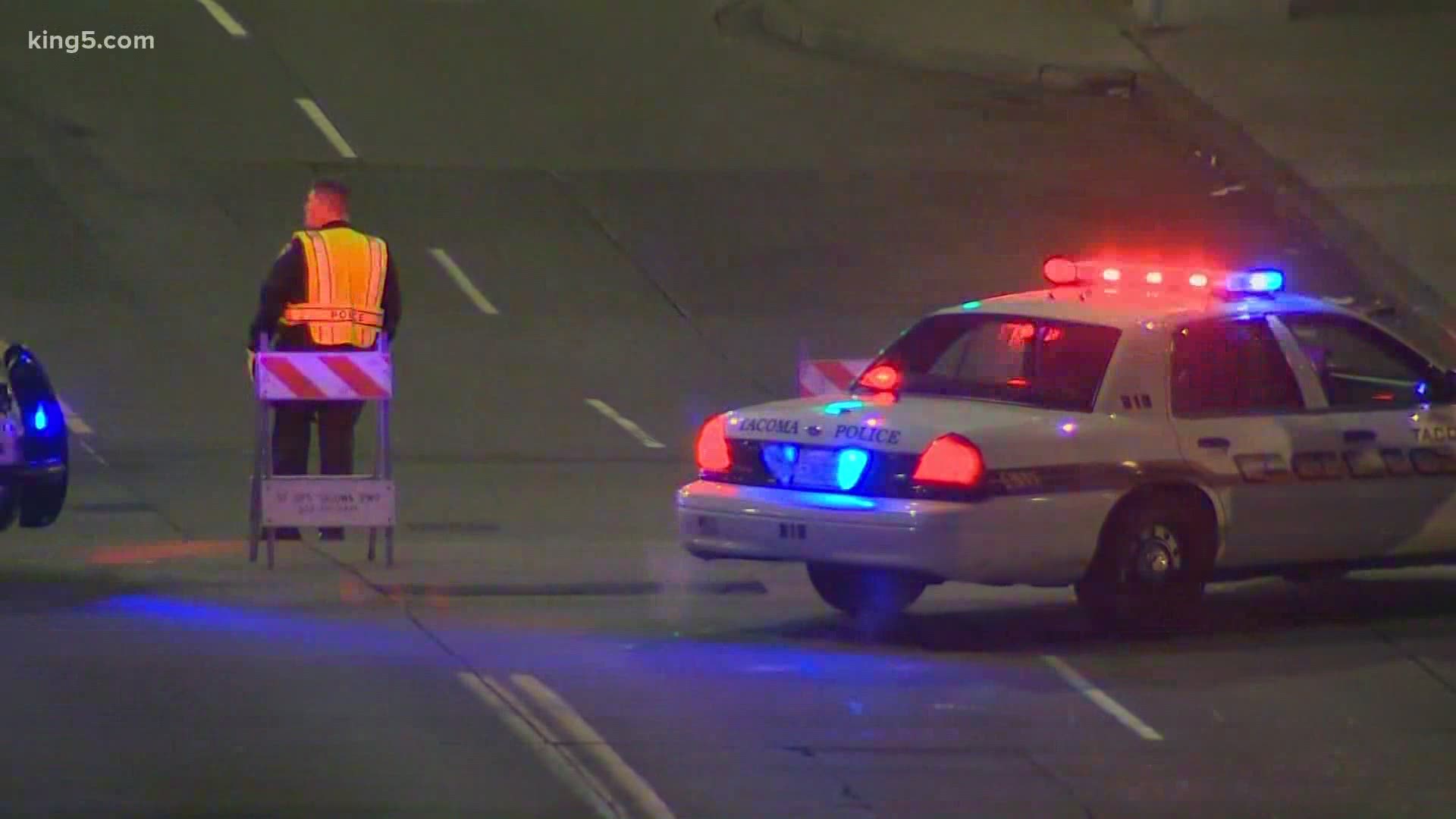 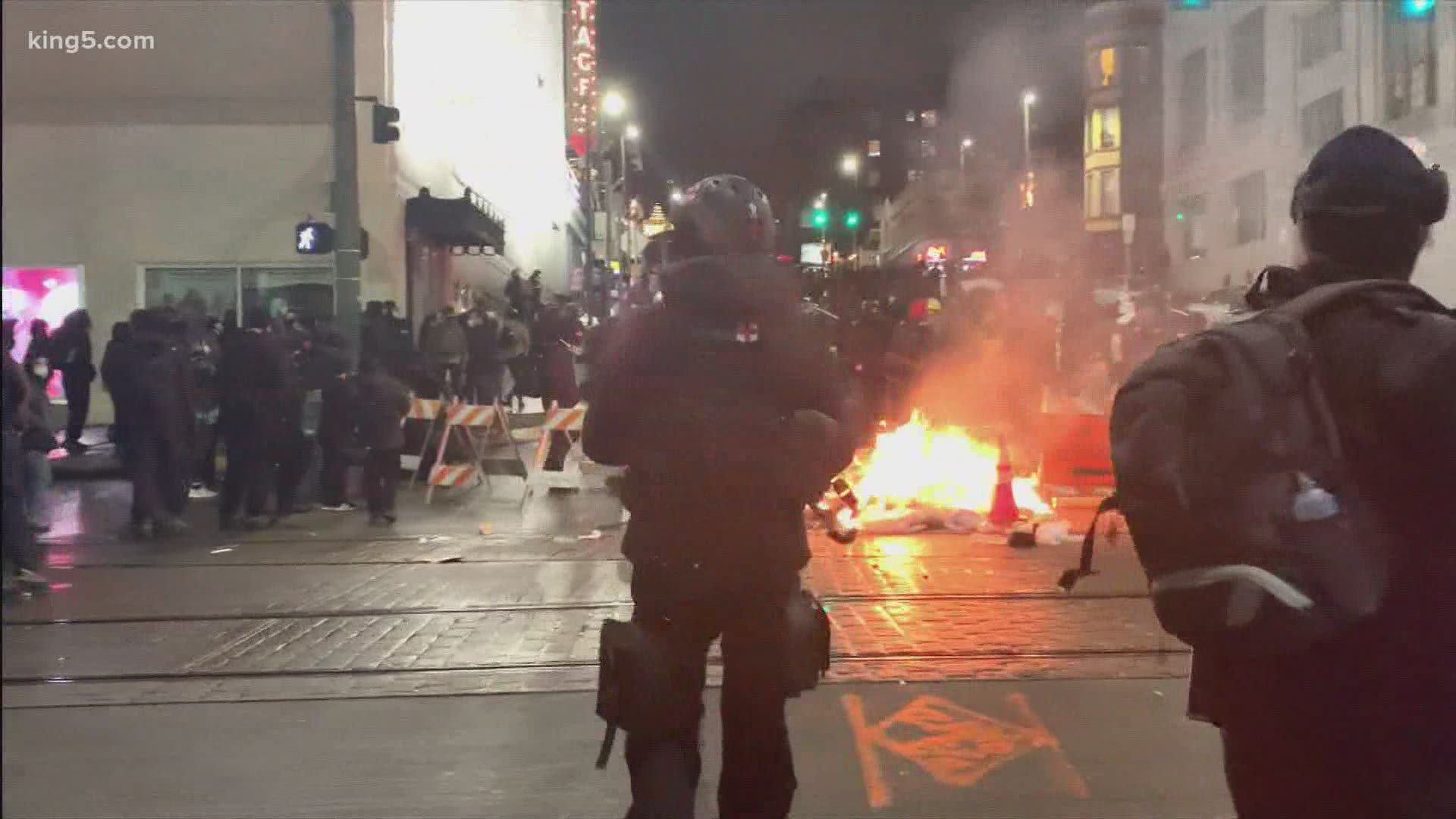