Police responded to reports of a shooting in a parking lot at the Department of Licensing on Yakima Avenue just before 5 p.m. on Wednesday. 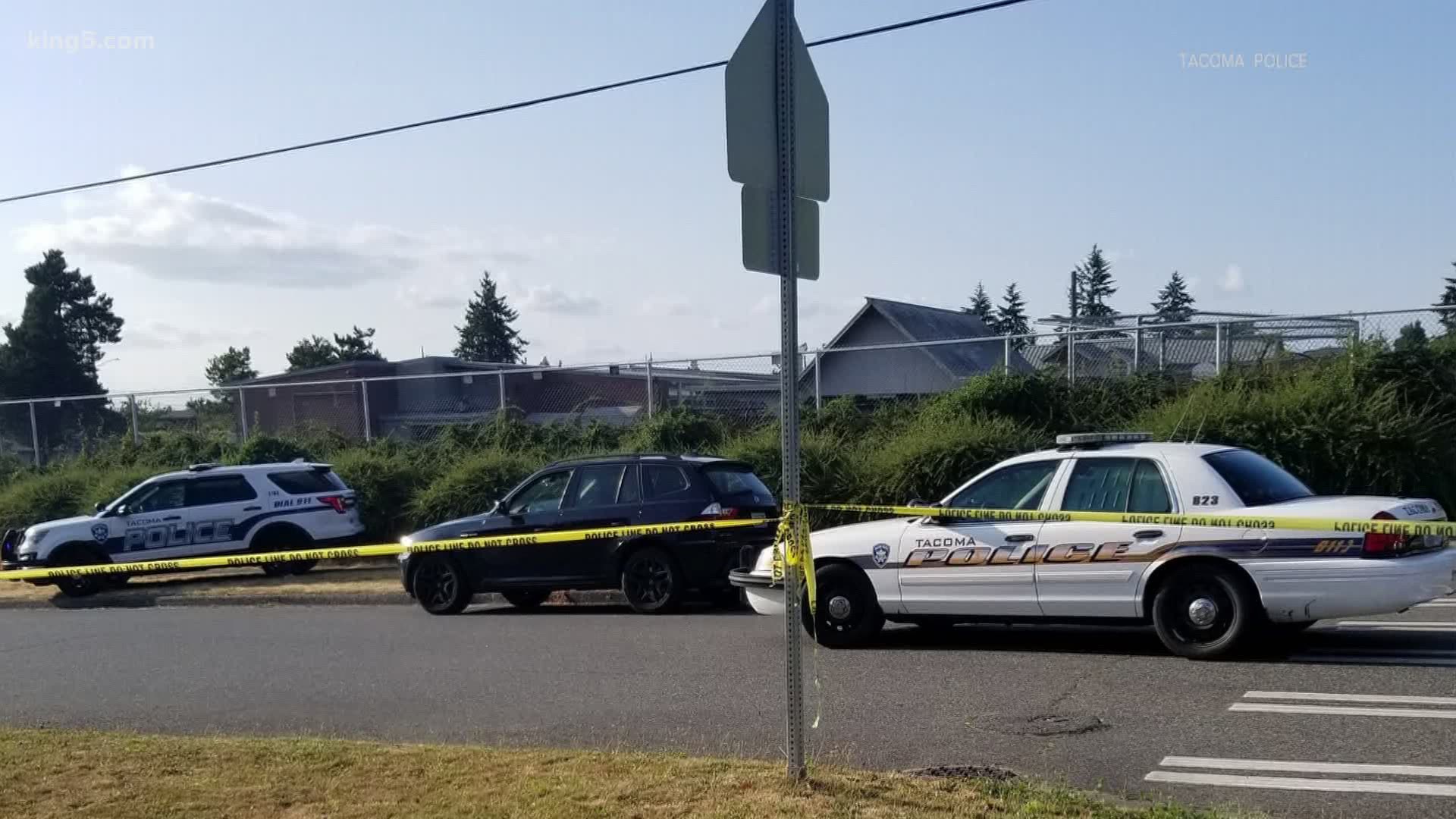 Police responded to reports of a shooting in a parking lot at the Department of Licensing on Yakima Avenue just before 5 p.m. on Wednesday.

There were multiple shooters involved and several vehicles were seen leaving the area, police said.

Police found the shooting victim a few minutes later, inside a black SUV at 54th Street and S. J Street.

Nearby neighbors called 911 and tried to save the man's life while waiting for police to arrive.

The 28-year-old man was pronounced dead at the scene.

It's unknown what led up to the shooting. It's also not known at this time whether police have identified a suspect or person of interest.

Tacoma detectives and crime scene technicians are continuing to investigate both scenes.

Officers went to 6402 S Yakima Ave. for shots fired in the lot with multiple shooters and cars seen fleeing. A black SUV was reported to have shooting victim inside. Minutes later calls came in of a shooting victim in a blk SUV at S 54 & J St. Victim pronounced deceased by TFD. pic.twitter.com/Z2JyYyNXWX