A Celtic cross that sat atop St. Dunstan’s Episcopal Church in Shoreline for years vanished this week. 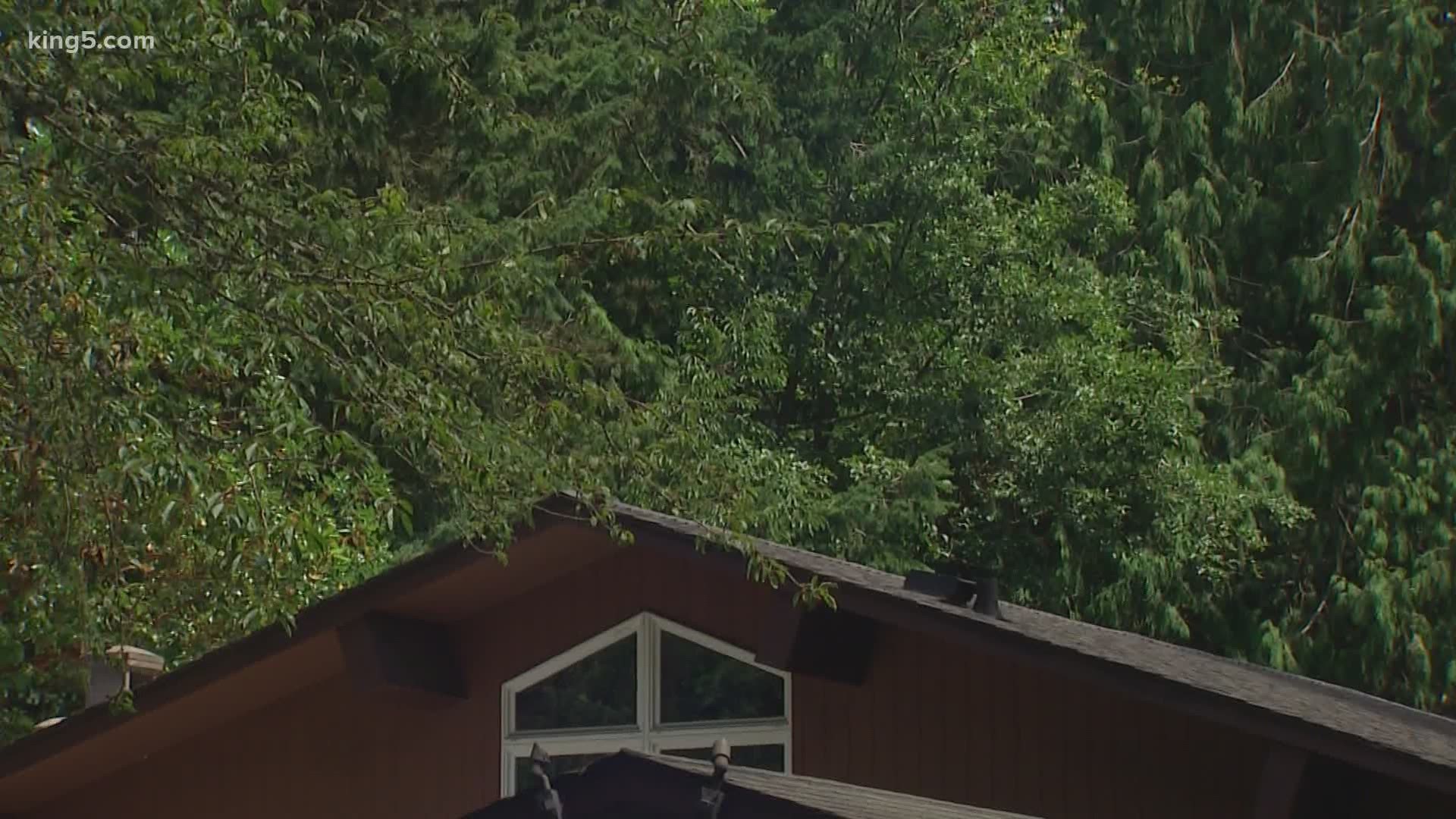 SHORELINE, Wash — A Celtic cross that holds special significance for the congregation of a Shoreline church was stolen this week.

Rev. David Marshall of St. Dunstan’s Episcopal Church said Sunday that the cross was a symbol of the church’s heart for service.

“The cross has deep meaning to this congregation,” Marshall said. “It’s just a real heartfelt loss.”

Marshall said the church doesn’t have security cameras, but church staff discovered the cross was missing when they went to repair lights that shine on the cross this week.

Marshall said the bolts that held the cross on top of the church were removed.

Credit: KING
An image of the cross stolen from St. Dunstan's Episcopal Church in Shoreline.

The cross was donated by Tom and Jean Keefer, two longtime congregants whose children died in the 1980s. It was dedicated in 2003. The design of the cross included symbols of St. Dunstan’s ministry, including his work as a silversmith, composer and writer.

“It’s heartbreaking to think that something that was donated for such a heartfelt spiritual reason would end up somewhere else,” Marshall said.

The church hopes to track down the artist who designed the original cross to create a replacement.