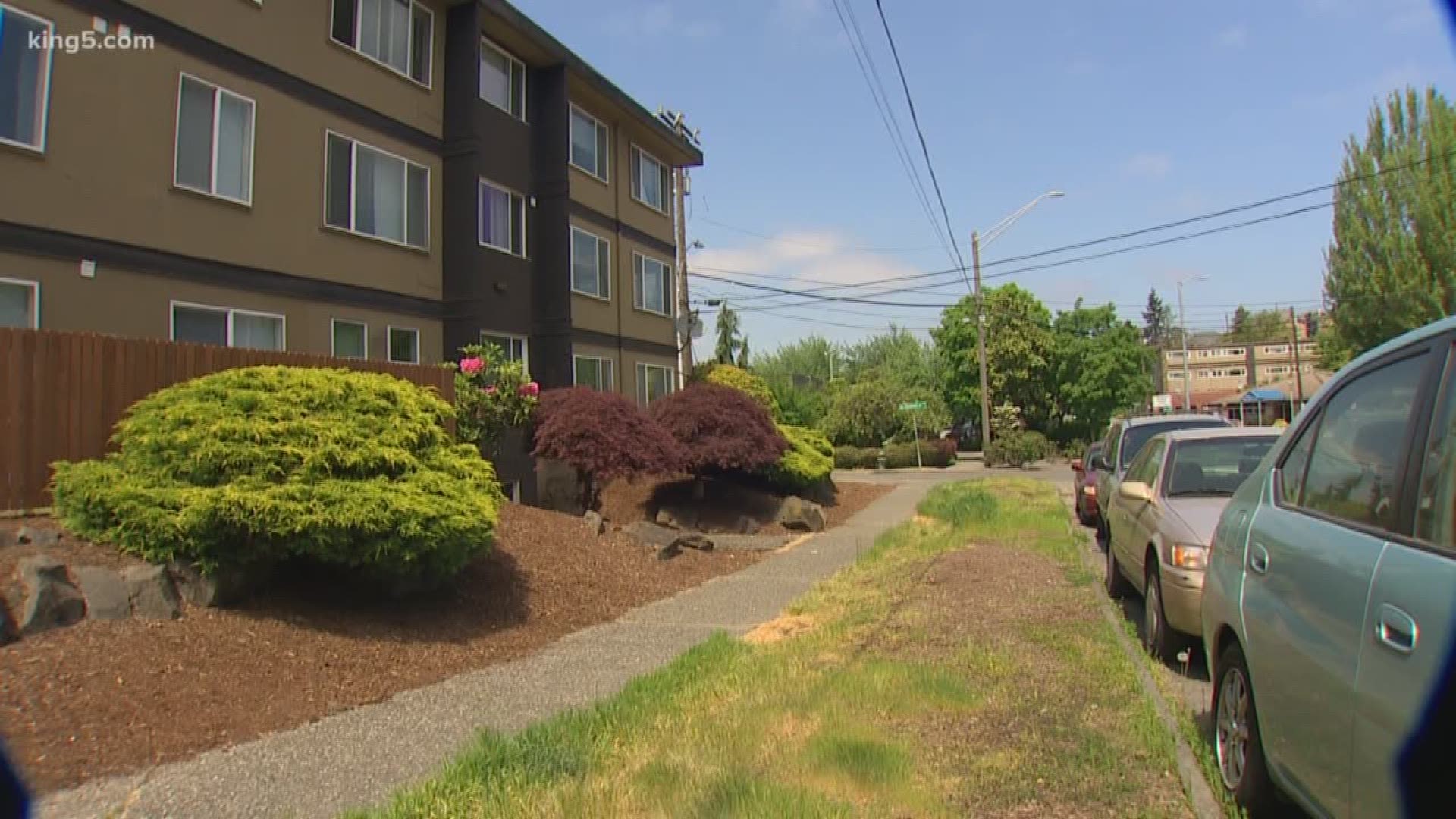 There’s already 12,400 income and rent-restricted affordable housing units that are funded by the city of Seattle, and there’s just over 3,800 similar units in the Multifamily Tax Exemption Program, according to a spokesperson for the Seattle Office of Housing.

The head tax spending plan only aims to create or maintain roughly 900 more units over five years at a cost of $155 million or $174,000 per unit.

Seattle City Council unanimously passed the head tax Monday, which will raise between $45 million and $49 million per year for housing and homeless services with a 2024 sunset clause. It impacts about 3 percent of Seattle businesses, including those with over $20 million a year in gross revenue.

RELATED: 'How is that a compromise?': Iconic Dick's Drive-In slams Seattle head tax

Aaron Mathews, a disabled veteran, says it’s tough to navigate affordable or rent-controlled housing. It is not clear if the head tax spending plan will offer more funding to help renters navigate the system.

Mathews, who lives on a fixed income says he had to become homeless for four months to get the help he needed.

“It's a problem that needs to be fixed, not ignored,” he said.

A search of Seattle’s Department of Housing website led to two search engines with dozens of available Seattle affordable housing units and others with a waiting list.

“They're the ones paying their employees well, paying them well, which is driving up the cost of living here for everybody else and pushing all the lower income people out,” Mathews said. “So where the hell are we supposed to go?”