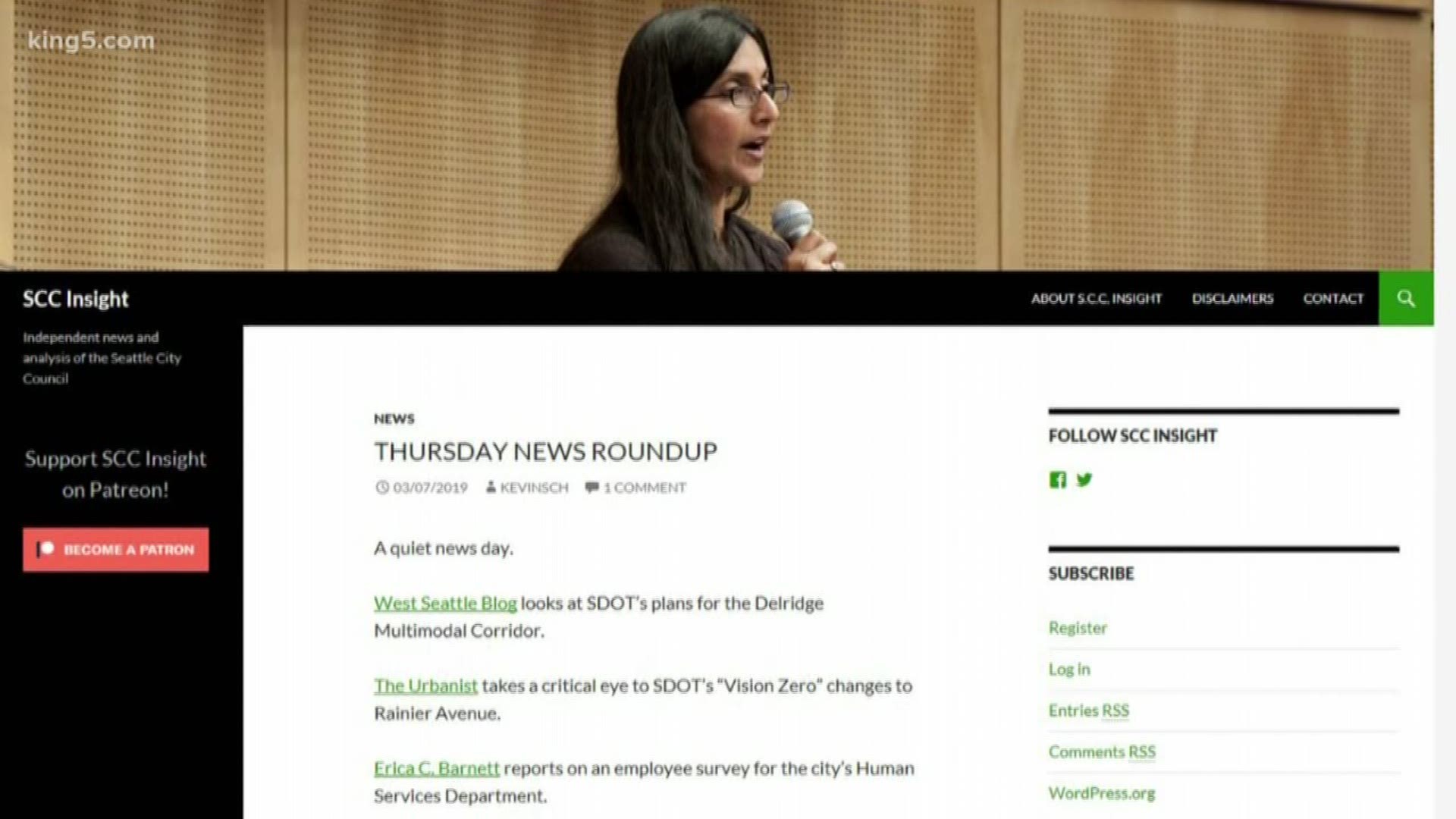 Editor’s Note: The video above was originally published on March 7, 2019, before the ethics complaints were dismissed.

Wayne Barnett, who runs the Ethics and Elections office, issued a response Tuesday surrounding Sawant’s connection to the private, members-only Social Alternative and alleged misuse of her position.

“Fundamentally, I believe that elected officials are free to structure their decision-making processes as they wish, subject to the will of the voters every four years,” Barnett wrote. “Campaigns are won and lost based on voters’ estimations of whose interests elected officials are serving and whose interests they are not. I do not find the way Councilmember Sawant makes her decision to be a misuse of her position.”

Barnett also discovered Sawant acknowledged Socialist Alternative paid for some of her travel but also covered $163,174.09 of travel expenses for a variety of members over the past three years.

“I do not believe it is more likely than not that a reasonable person would believe that Socialist Alternative paid the Councilmember’s travel expenses with the intent to influence her official actions,” wrote Barnett.

The original ethics complaint was filed by Sawant’s political opponent Logan Bowers, who is running against her for the District 3 seat on Seattle City Council.

Bowers largely based his complaint on the extensive work and documentation from SCCInsight’s Kevin Schofield.

Click here to read the Ethics and Elections Commission’s full response into the formal complaints against Sawant.