Seattle 1 of 5 big cities where more people move in than leave: Report

In most of the 15 biggest U.S. cities, more people are moving to other parts of the U.S. than moving in. Seattle is doing the opposite. 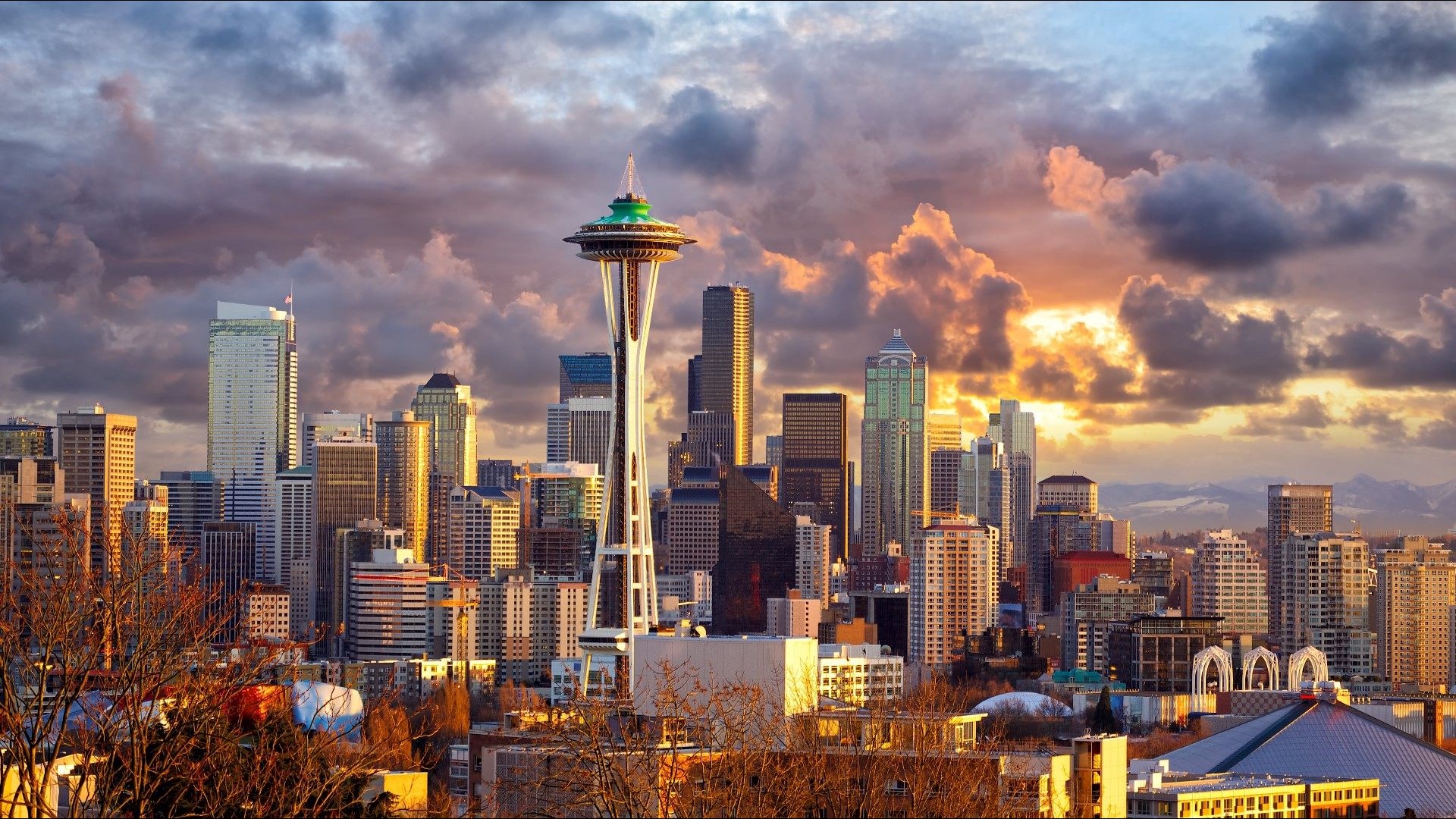 Seattle is one of five major metro areas in the country in which more people moved in than moved out from 2016 to 2017. That's according to new Census data, The Seattle Times reports.

And Seattle is the only one of the 15 largest metro areas in the Northern U.S. to do this. All the others that gained more than they lost are in the southern half of the country.

According to the Times, 21,072 more people moved into the Seattle area than left.

The numbers reflect domestic migration -- people from inside the U.S. moving around within the U.S. It does not reflect international migration or births. Include those two factors and 64,000 people joined the Seattle population.

The other cities to see more move in than out were:

The other 10 largest metro areas saw more people leave than move in -- New York City, Los Angeles, Chicago, Miami, San Francisco, Washington, DC, Boston, Philadelphia, Detroit, and Houston. But all of those cities except for one -- Chicago -- still saw their overall population grow overall due to births and international migration, according to the Times. Chicago was the only one that saw it's overall population drop -- 13,000 last year.