Is there a 'mass exodus' from Seattle Police Department?

A report Thursday indicated there's been a "mass exodus" of officers from the Seattle Police Department, and while some have left for various reasons, data shows more hires in recent years than departures. 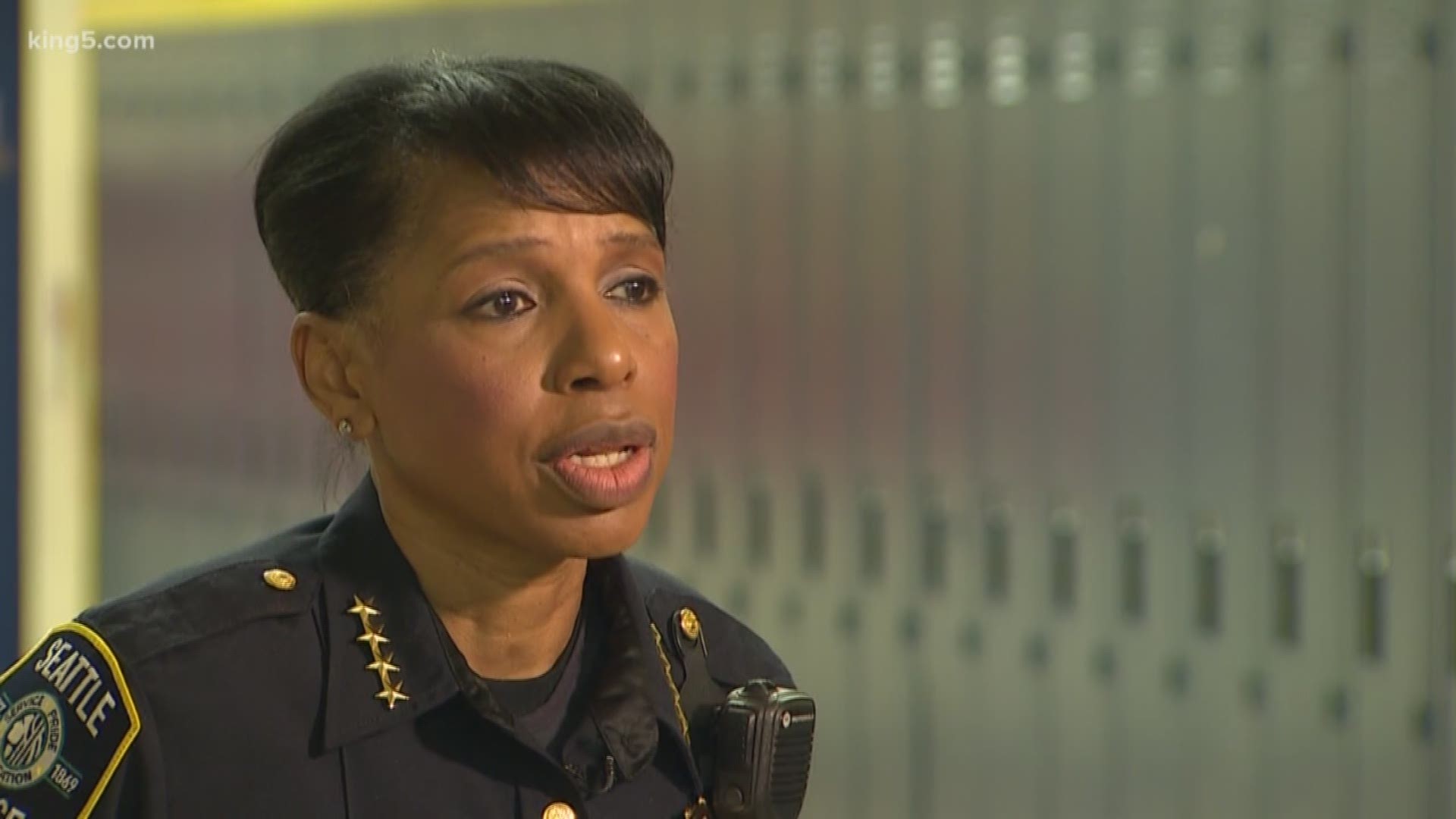 If you talk with insiders at the Seattle Police Department, you'll hear frustrations about the job. The state of city politics, the fact that officers have gone four years without a raise, and complaints from some officers about scrutiny from the Office of Police Accountability.

A MyNorthwest.com article posted Thursday proclaimed a "mass exodus" of Seattle police officers from the department, from the perspective of the officers who shared their experiences in the piece. It said departing officers were leaving, in part, because of their concerns about the city's elected officials.

But the data doesn’t support the officers' claim of mass exodus from the department.

Seattle police released statistics for the last four years about the number of departures and new hires. The departures, called "separations," can be for a variety of reasons, including retirements, firings or officers who go to work for another department.

In the first five months of 2018, 41 officers left the department. That's on track to surpass 2017's total of 79 departures. By comparison, the department has 44 new hires through June.

Since 2015, the number of new hires surpassed the number of separations. For example, while 79 Seattle Police officers left in 2017, a total of 102 officers joined during the year.

"The last three years have been the best three years as far as hiring for numbers, racial diversity, and the number of women," said Mike Fields, SPD's director of human resources.

But the competition for recruits is real, according to Fields, who said, "We are hiring all the quality candidates we can."

While recruitment has been strong in recent years, that doesn't necessarily discount the notion that veterans are leaving because of poor morale and concerns about the actions of elected city officials.

A source within the department attributed some of the departures to the rising cost of living in Seattle: Why would an officer who can't afford to live in the city commute and work for SPD when he could work for a jurisdiction closer to home?

The source also cited a frustration with anti-police politics.

"A city councilmember can call two police officers 'murderers' and the city pays for her legal fees," said the source, referring to the 2016 shooting of Che Taylor, in which the officers have been cleared of misconduct. They have sued Councilmember Kshama Sawant for defamation over her remarks.

Another source said he knew of five officers from one precinct who left the department to work for the Port of Seattle.

Fields said he hears a wide range of reasons for separations.

"It's everything from, 'My wife got a job in another city,' to, 'It's closer for me to work for Kent since I live in Kent,'" said Fields.

But when asked how many officers provide information to the department about why they're leaving, Fields cited a low compliance rate.

"Less than half," he guessed.