The accuser's attorney says the settlement will help his client in his recovery. 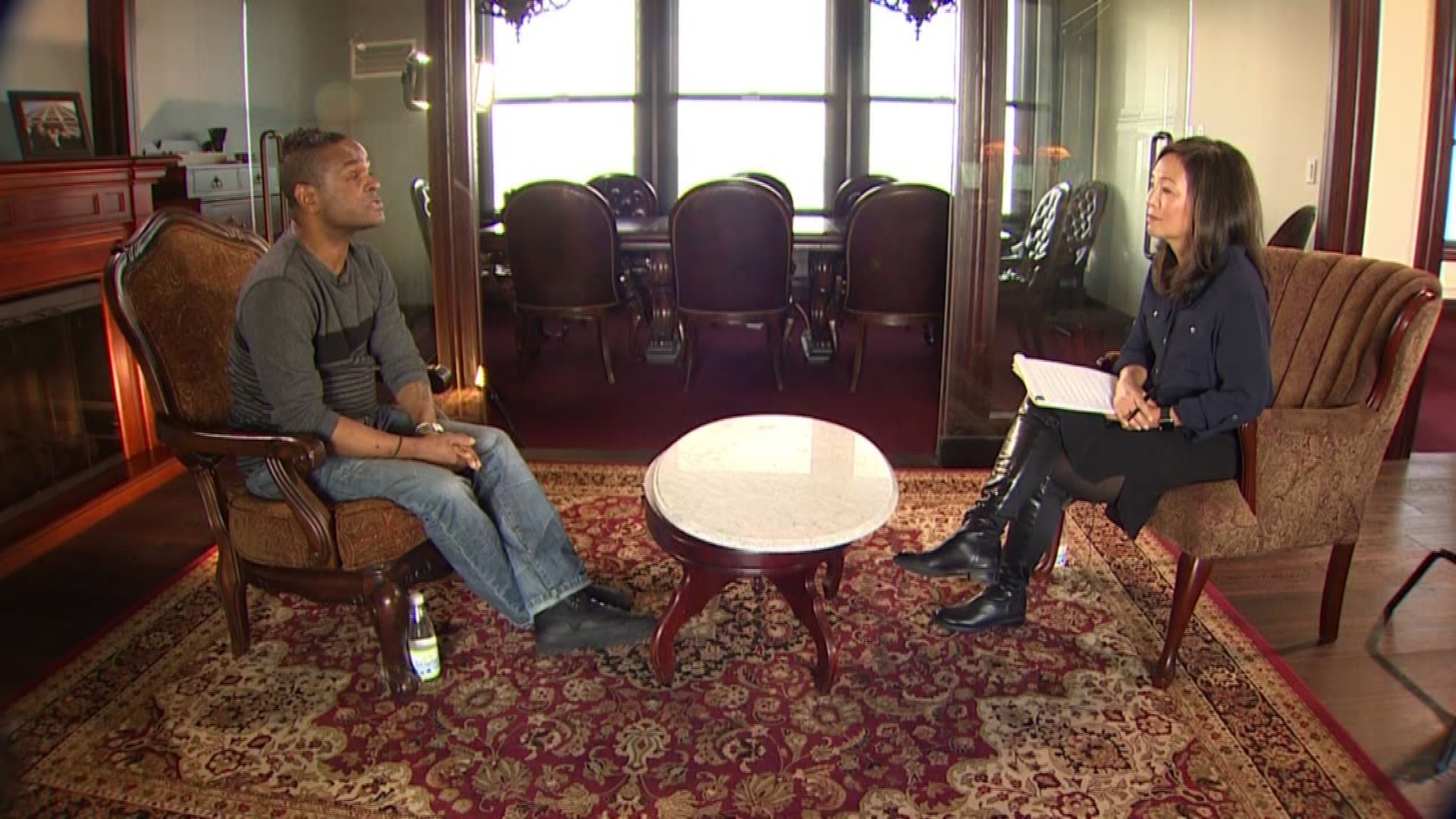 The City of Seattle has reached a $150,000 settlement with one of the men who accused Ed Murray, the former mayor, of sexual abuse.

Delvonn Heckard is one of five men who accused Murray of sexual abuse.

Heckard's attorney, Lincoln Beauregard, released a statement after the settlement. It says, in part, "The case was never about the money, but the settlement funds will greatly assist Mr. Heckard in his recovery."

Heckard had filed suit against the mayor earlier this year, accusing him of molesting him when Heckard was a teenager in the 1980s. Heckard's attorneys had decided to withdraw the suit, saying they will re-file the case after the mayor was out the office to prevent him from using his position of power to further his side.

Murray resigned from his position in September, and Heckard refiled his suit in October. The suit claims Murray paid Heckard for sex on multiple occasions in the 1980s when he was a teenager.

The City of Seattle was also named in the lawsuit. Heckard says the city allowed Murray to use his position of power to “spread false and harmful information about Delvonn, and his attorneys, in an effort to win reelection and extinguish these claims.”

Heckard is one of five men who have now come forward claiming they were sexually abused by Murray in the 1970s and 1980s, including one of Murray's cousins who claimed he was abused by Murray as a boy. Murray said the accusations are false, which he maintained after the city's settlement was announced.

"I am relieved to put this matter behind me; however, that relief is bittersweet, tempered by the painful experience we have all undergone," Murray said in a released statement. "The lawsuit was painful for me, my husband, my family, and my former staff because the allegations were untrue. I did not molest or have any sexual contact with the plaintiff. I was prepared to defend myself in court (as I have been doing at my own expense), but wholeheartedly agree with the City's decision to pay $150,000 to avoid the cost and uncertainty of litigation."

The following is the full statement by Heckard's attorney:

"Delvonn Heckard is appreciative of, and accepts, the City of Seattle's offer to amicably resolve this matter and bring this community some peace at the end of this difficult year. As a result of the professionalism and kindness of the City's current leadership, particularly Mayor Jenny Durkan and City Attorney Pete Holmes, the parties were able to resolve this matter for the terms set forth in the settlement agreement.

This case was never about the money, but the settlement funds will greatly assist Mr. Heckard in his continued recovery. Mr. Heckard's attorneys intend to donate 100% of the attorney fees to sexual assault recovery organizations. Lincoln C. Beauregard and Julie A. Kays will donate $25,000 to the King County Sexual Assault Resource Center. Lawand Anderson will donate $12,500 to the Harborview Sexual Assault & Trauma Unit, and another $12,500 to the Silent Task Force." 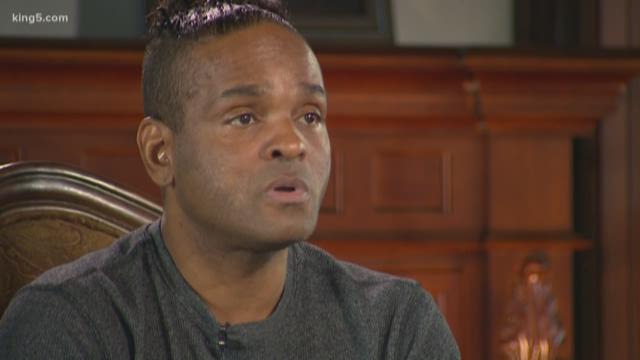