Property tax bills drop for half of King County cities

Many property owners in King and Snohomish Counties will see a decrease in their property tax bills this year due to changes in how school taxes are collected. 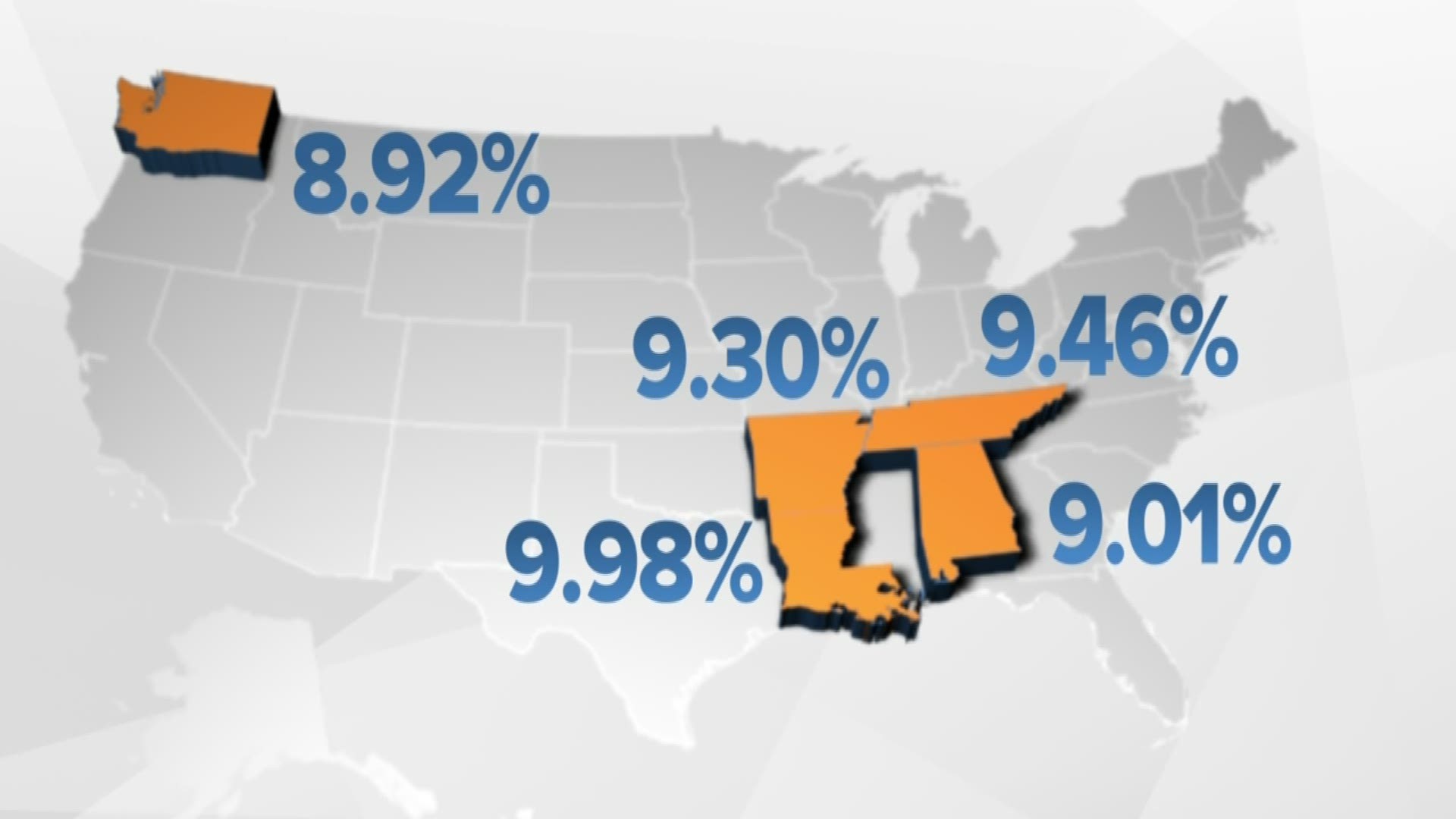 SEATTLE — Property tax bills were mailed Thursday, and residents in about half of King County cities will see their taxes go down for 2019.

One of the biggest reasons is due to changes in how much money is collected for school districts through property taxes. About 55 percent of King County property tax revenue goes to schools, and about 18 percent goes to roads, police, parks, and other services, according to the King County Assessor’s Office.

The state Legislature instituted a new state property tax last year to pay for education while local levies were still in place, which caused taxes to spike. However, a cap on local levies goes into effect this year.

The King County cities that will see the largest drop in property taxes are Pacific (-12.57 percent), Maple Valley (-11.91 percent), and Skykomish (-11.84 percent). The assessor’s office says those tax decreases were due to state and local school levy reductions.

However, not all cities will benefit from a tax cut. Here’s the three cities that will see the biggest property tax hike in King County and why:

Voters approved a new four-year school capital levy last February, and 2019 is the first year of that levy. Voters also approved a six-year public safety lid lift for the city in November, which will raise $4.85 million in its first year.

The King County Assessor’s Office says the steep tax hike is due to increased property values, because voters didn’t approve any new levies. In Kirkland, property values went up 20.9 percent, which was the biggest increase in the county. The average increase in assessed value in King County was 14 percent, according to the assessor's office.

In Snohomish County, many cities and unincorporated areas will also see a tax decrease – on average -1.8 percent. Some of the exceptions include Everett, which will see a 3.3 percent increase, and Marysville, which is eyeing a 2 percent increase. View a full list of tax changes by county here

Most Pierce County residents will also see a drop in their property taxes due to the local levy limit, according to Pierce County Assessor-Treasurer Mike Lonergan.

Only a handful of cities will see increases, such as Fife (8.95 percent increase), which passed a new construction bond levy.