Gary Dear, owner of Mad Hatter's Ice Cream in Anacortes, has inadvertently found himself in the middle of Pokemon Mecca. 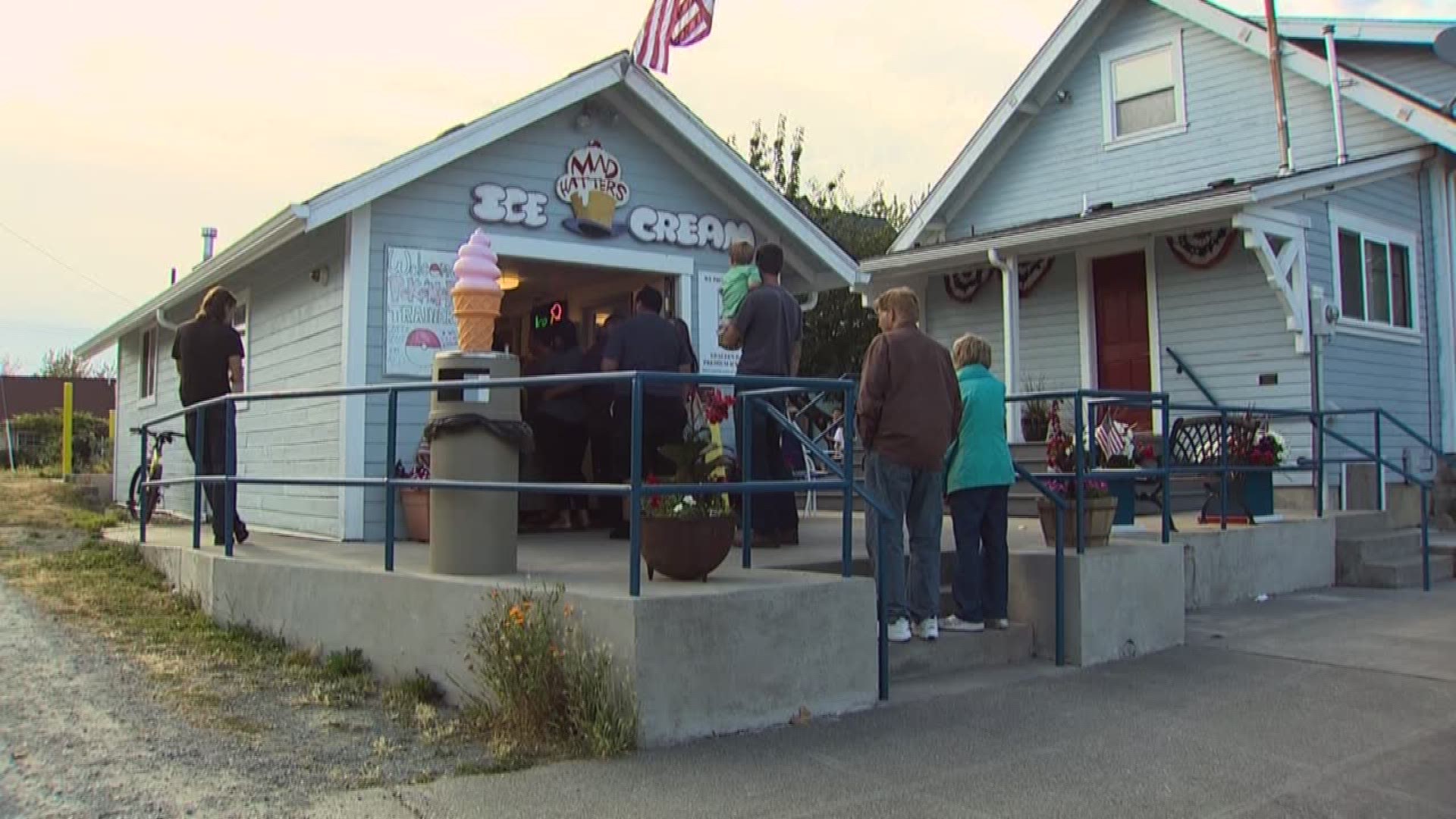 ANACORTES, Wash. -- For all the good Pokemon GO has created for its players, some people who know nothing about the game are reaping the rewards too.

Gary Dear, owner of Mad Hatter's Ice Cream in Anacortes, has inadvertently found himself in the middle of Pokemon Mecca.

Players from miles around are attracted to the depot across the street where there are several "Poke-stop"' for players. Friends and family members who play the game together now flock by the hundreds every week. And many can't resist the urge to stop for ice cream while they're at it.

"Never in my wildest dreams did I ever expected it to end up like this," said Dear. "I've never seen anything take off like this."

The Poke-boom couldn't have come at a better time. Since Dear opened the store, he's struggled financially and even closed his doors recently because of an illness stemming from his time in the Navy. But just two weeks after re-opening, Pokemon GO exploded in popularity.

He knows he is a lucky man.

"The Pokey light shines down on me!" he joked.

Dear estimates his sales have doubled and even tripled on some nights. He is also extending his hours and hired a few employees.

The community is embracing Dear and his business too.

"It was a shame to see him close up shop. We're glad he's back," said Rick Miller, who is playing the game with his daughter. "Some people are very frustrated with Pokemon GO; he loves it." 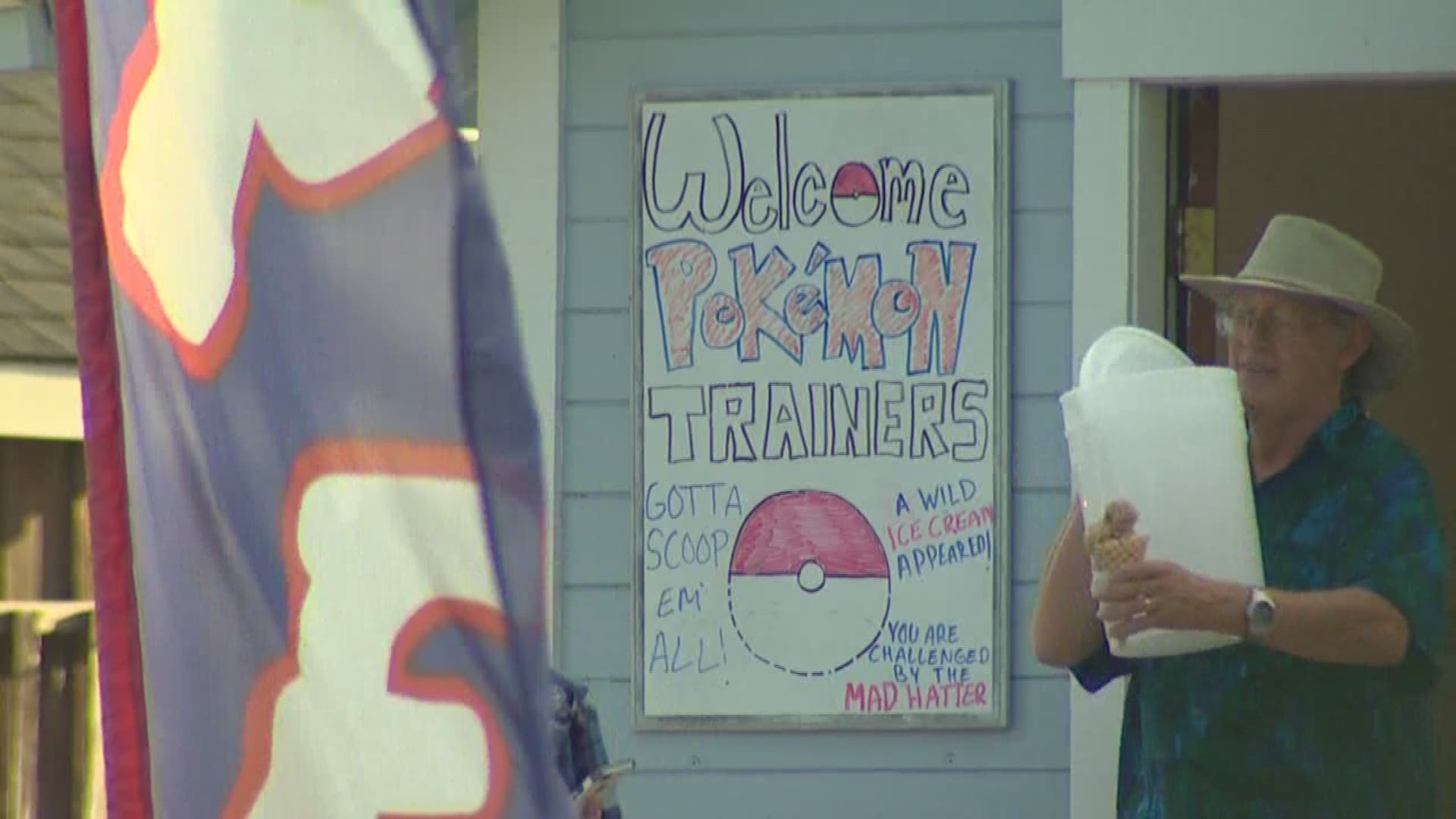