A photogenic golden retriever named Dash became a celebrity through his Instagram account. Now Dash and his human Ande are putting their fame towards a good cause. 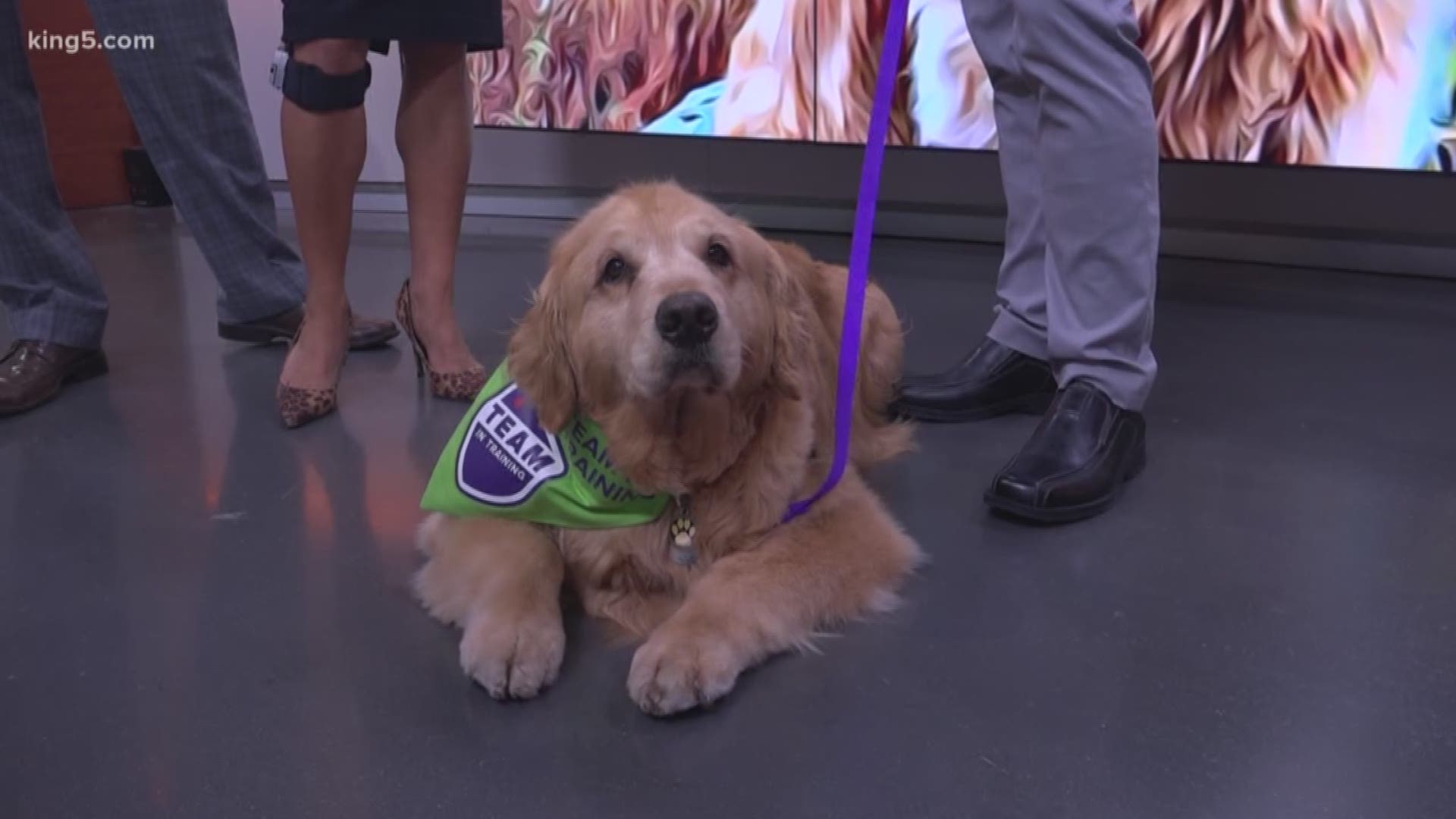 Dash the Dog may have more Instagram followers than you, but it doesn't go to his head. Dash accepts all of his newfound attention with the wag of a tail and the occasional hot dog.

Now Dash is his using his celebrity status to help fight cancer through the Leukemia and Lymphoma Society.

For Dash's human Ande, the battle against cancer is personal. Ande Edlund lost his dad to renal cell cancer in 2011.

Ande had just adopted Dash a few months before; now they needed each other more than ever.

Fast forward several years: Ande happened to post an Instagram photo at a Seattle Mariners game that catapulted Dash into Internet stardom. The followers and fans started pouring in, so Ande wanted to use their new fame for a good cause.

He started DonateWithDash.com with a goal of raising $100,000 to fight cancer.