No remains found in search for missing Kenmore mom

On Friday, detectives started searching the home where a missing mother lived for several months. They brought out a backhoe to dig up the back and front yards to search for possible remains. 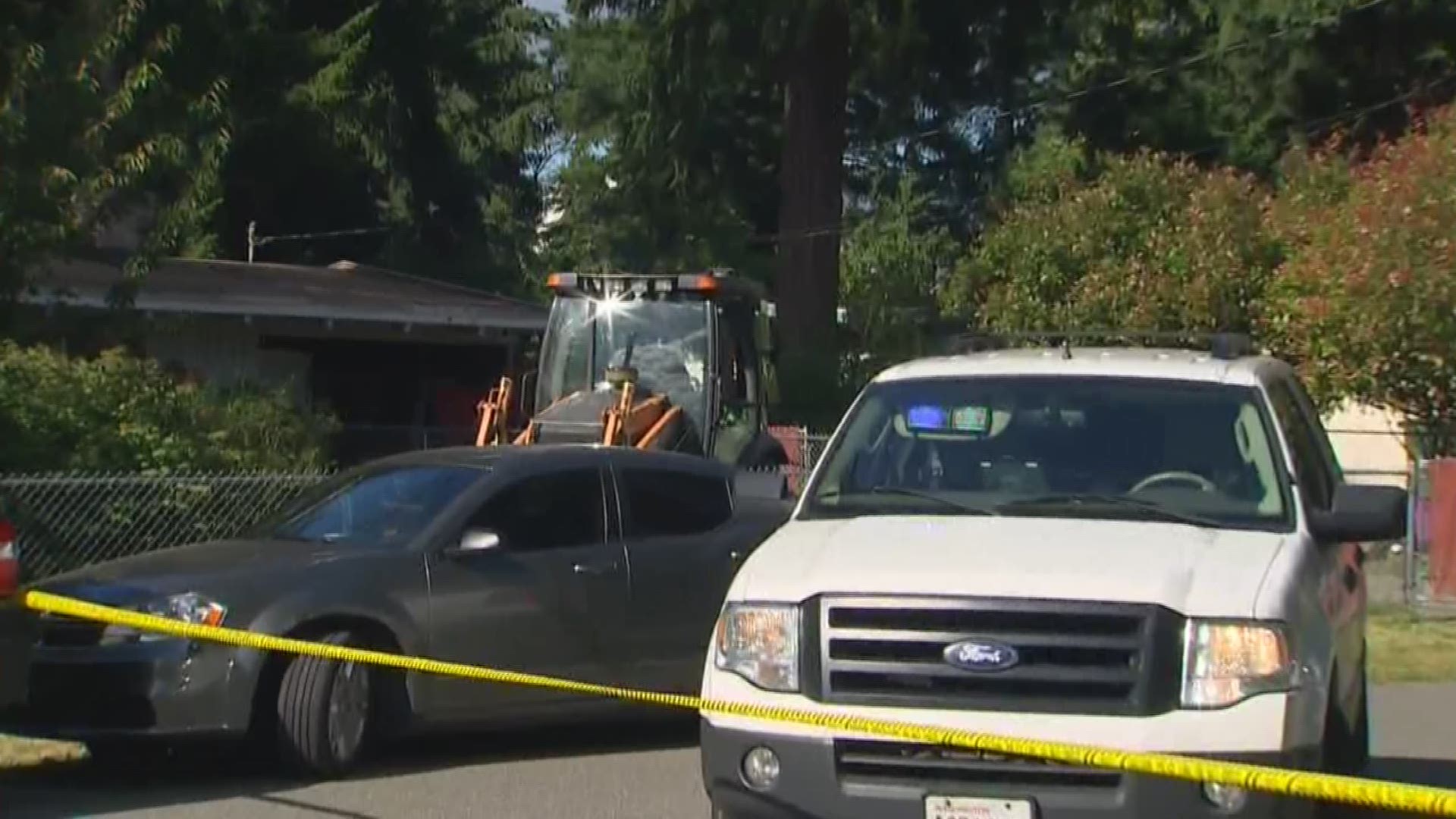 KENMORE -- On Friday afternoon you can find Lee Haggard and his wife at Cookhouse Bar in Woodinville.

“I started coming here when my daughter, Jamie started working here. Now everyone knows us here.”

Lee is around people who know and love him and is taking a moment to breathe.

“That wind is gone out of the sail. I've never felt so depleted,” he said.

He's emotionally exhausted after spending the last month searching for his 27-year-old Daughter Jamie Haggard who was last seen June 8, 2016. He says he reported the mother of two missing to police on June 17, 2016.

Over the last month, investigators with the King County Sheriff’s Office have not found any cell phone activity or banking activity and Jamie hasn't contacted her family. All of this, they say is unusual and leads detectives to think her disappearance is suspicious.

On Friday, detectives started searching the home she lived in for several months. They brought out a backhoe to dig up the back and front yards to search for possible remains.

"They're up there tearing apart that house and that yard. They've got excavation equipment, I mean, that's my industry, that's what I do and it just frightens the hell out of me," said Lee Haggard.

While sometimes that fear can be all consuming, Haggard pushed through to find hope and perseverance.

"I will find you Jamie. I love you. Dad is coming and I'll never stop."

King County Sheriff’s Office said Friday night that the search at Jamie’s home was complete and no remains were found.