Lori Matsukawa was one of a handful of American civilians invited to the event, which marked the beginning of the new reign known as Reiwa. 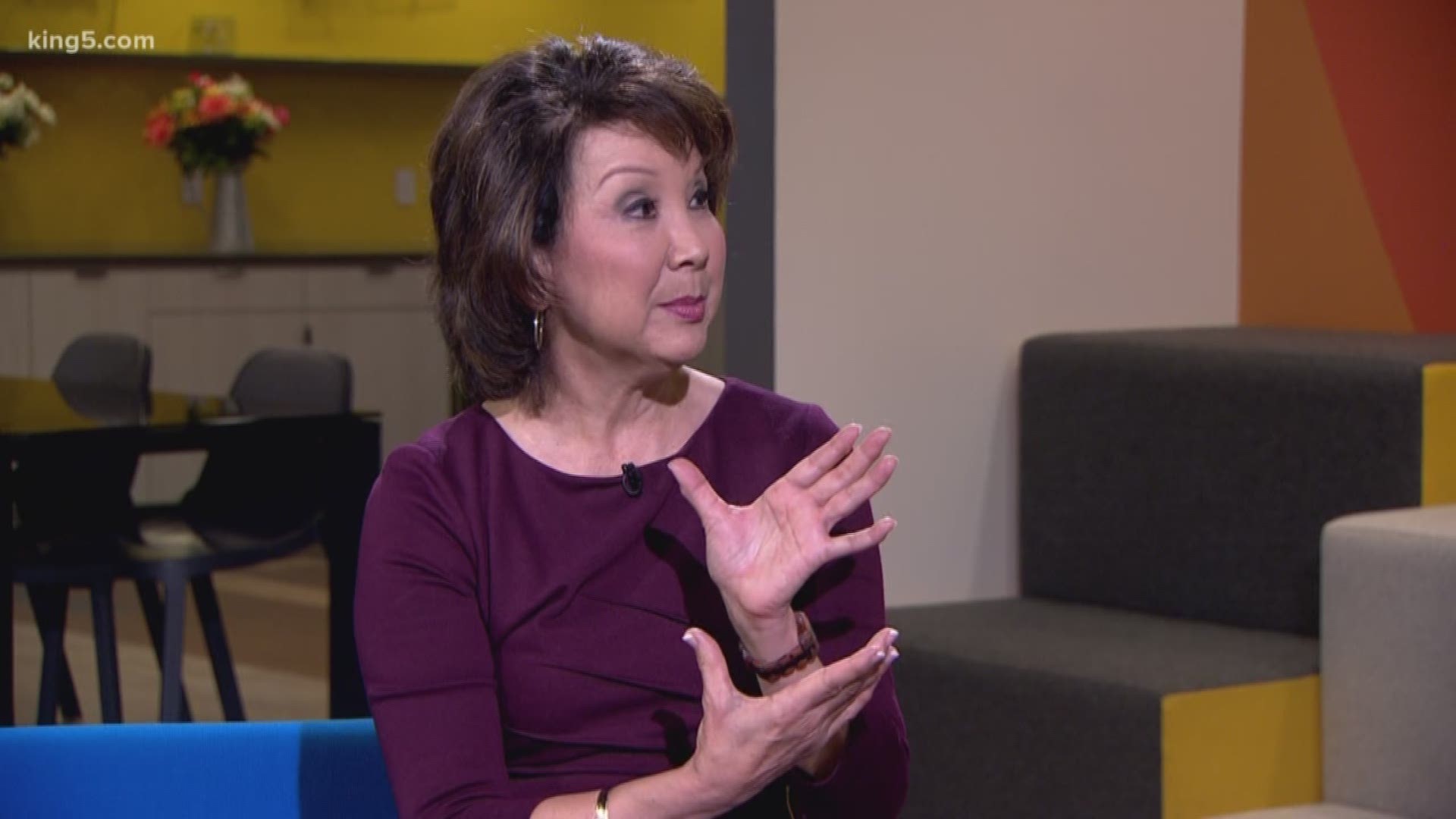 Former KING 5 anchor Lori Matsukawa was honored last week with an invitation to the enthronement ceremony of Emperor Naruhito and Empress Masako of Japan.

The invitation for the enthronement and celebratory banquet was hand delivered by Senior Assistant for Political Affairs at Consulate General of Japan Hiro Tojo.

Matsukawa was one of eight American civilians invited to the event, which marked the beginning of the new reign known as Reiwa.

Lori Matsukawa
This is some of the delegation from the "Americas" - Chile, Peru, Brazil, Ecuador and the USA! #RoyalEnthronement

Matsukawa will join Take 5 on Friday to discuss her trip and what the new reign means for the people of Japan and the world.