More than 100 tiny home units will be added to the city's shelter system to serve up to 145 people. 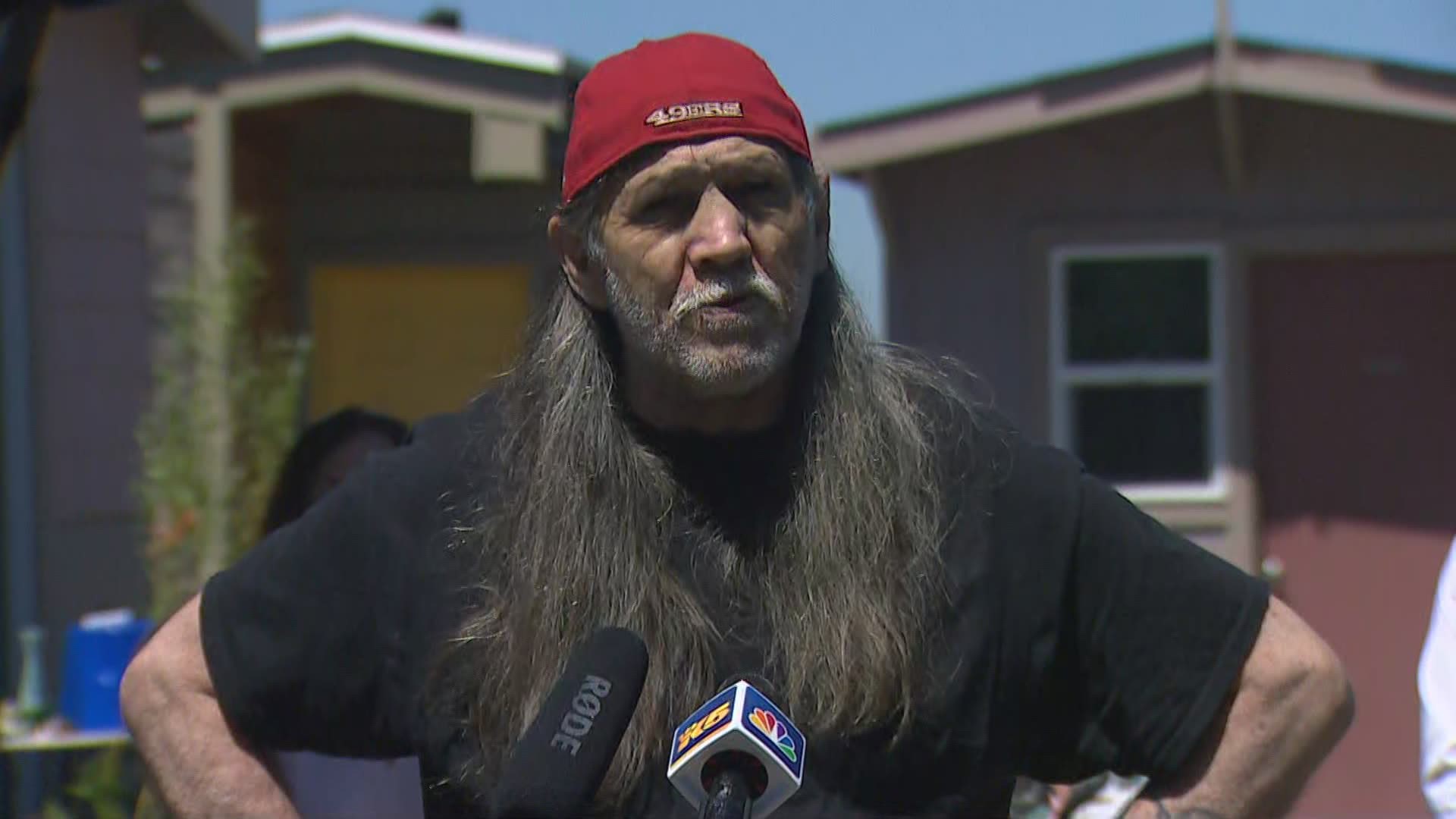 SEATTLE — Two new tiny home villages and the expansion of a third could add hundreds of units to Seattle's shelter system by this summer.

The three projects will add more than 100 tiny home units to serve up to 145 people. They will be operated by the Low Income Housing Institute.

Rosie's will provide up to 36 new units to serve up to 50 people experiencing homelessness. It will include hygiene facilities and on-site services that will include housing case management and behavioral health support. Development of the site will start pending final lease negotiations and approval from the Seattle City Council.

Friendship Heights will provide up to 40 new units and serve up to 55 people. A purchase agreement for the site was finalized June 2. Development of the site is planned to begin later in June.

Additionally, the city submitted a request to the Port of Seattle to expand the Interbay Tiny House Village to provide another 30 units and a hygiene facility. Those units could serve up to 40 people. The expansion could begin this summer, pending approval from the port, city council, and an environmental review.

Referrals to the villages will be coordinated by the city's HOPE Team, which will work with contracted outreach providers to connect people living unsheltered to the homes.

This year, the HOPE Team has made 465 referrals to shelter programs.