Police released surveillance video of a person of interest connected to an early morning blaze that ripped through Hohl's Feed & Seed located in downtown Bellingham. 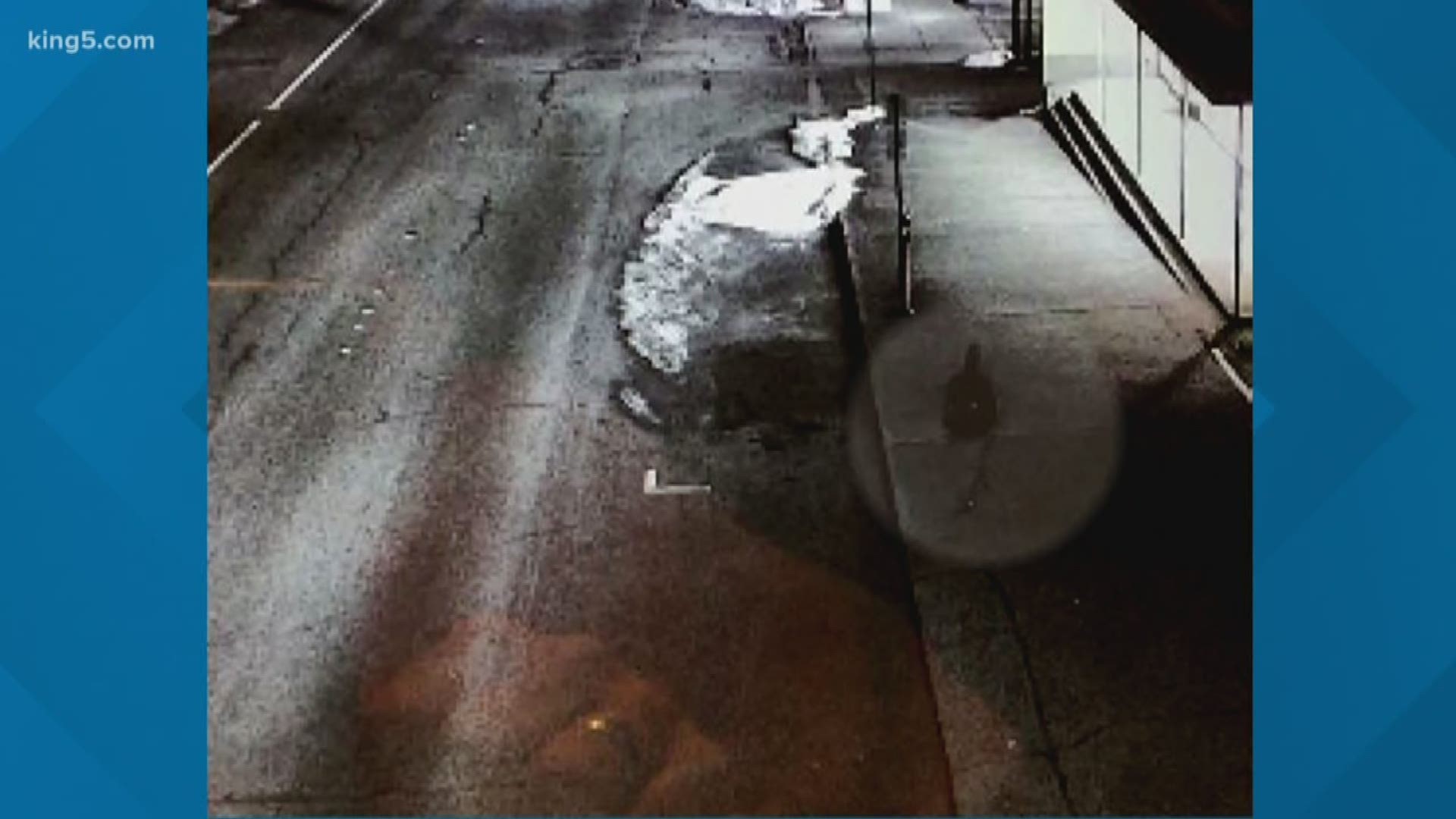 A massive fire that destroyed a historic building in downtown Bellingham early Monday morning was started under "suspicious circumstances" and was apparently started by a person, according to the Bellingham Police Department.

The building that burned housed a pet store filled with dozens of animals.

Surveillance video from a neighboring business, released by police Wednesday, showed a person with a backpack leaving the alley after the fire started.

Firefighters and the Whatcom Humane Society saved several rabbits, hamsters, domestic rats, gerbils, mice, birds, and even a tarantula, which were inside Hohl Feed and Seed.

The Bellingham Fire Department responded to the 911 call around 4:30 a.m.  Firefighters poured 6,000 gallons a minute onto a pair of burning structures, which were built in 1902 and 1910.

“It’s been a very tricky fire to fight, it’s always hard, too, when we physically can’t enter the building due to the instability. We can’t get to the hot spots,” said Assistant Chief Bill Hewett.

Police said Wednesday they have determined the fire started outside the building in the alley.

Hohl Feed and Seed is a total loss, Hewett said. Investigators were unable to enter the building to survey the damage due to the instability of the brick structure. They are still working to determine what caused the fire.

The Whatcom Humane Society is caring for the rescued pets which are not available for adoption or foster care. Clark Feed and Seed, another pet shop next door, was also damaged.

“It’s the oldest continually operated retail store in Whatcom and Skagit (counties),” said Larry Oltemann, who has owned the business for more than 40 years.

Oltemann sells tropical fish and coral. He was waiting Monday afternoon to see if any of his aquariums were destroyed.

Sam Brooks, who used to work at the shop, showed up to see if there was anything he could do to help.

“My biggest concern is getting everything out. It’s just so much water to move,” he said.

The historic building was also a destination for artists, like Shawn Cass, who splashed vibrant murals of birds on the outside over the past few years. They called it “Bird Alley.”

“People would come take their engagement photos, their prom pictures, girls would come here and do little model shoots and stuff,” Cass said.

“It’s been around so long that it’s definitely, physically, just a pillar of the community,” Brooks said.

No people were injured, according to a tweet by the Bellingham Fire Dept.

The extent of the damage is not yet known. But aerial footage shows the building's roof completely destroyed. 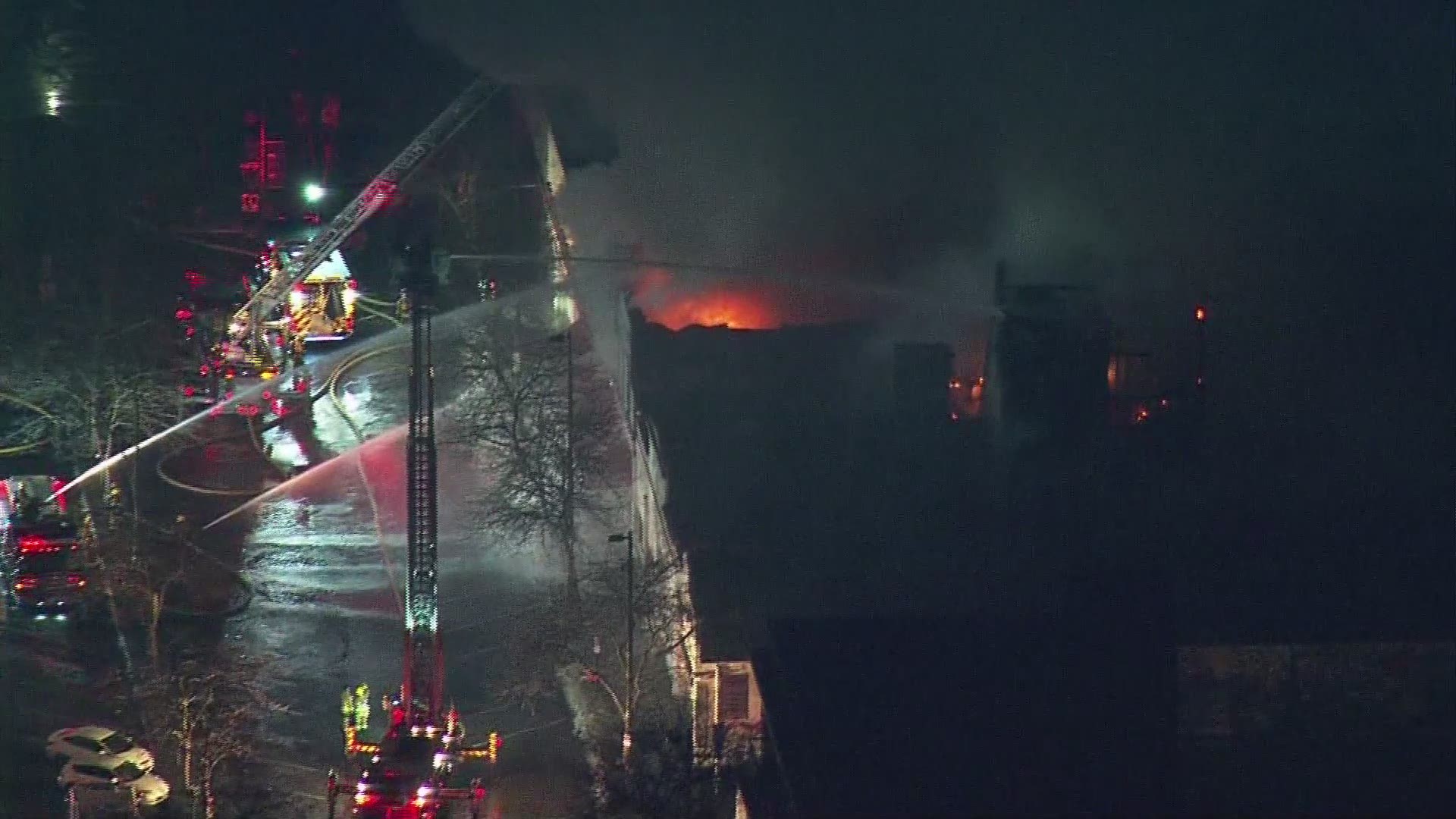