The Everett school board approved the lease, but neighbors say they'll fight to stop the development. 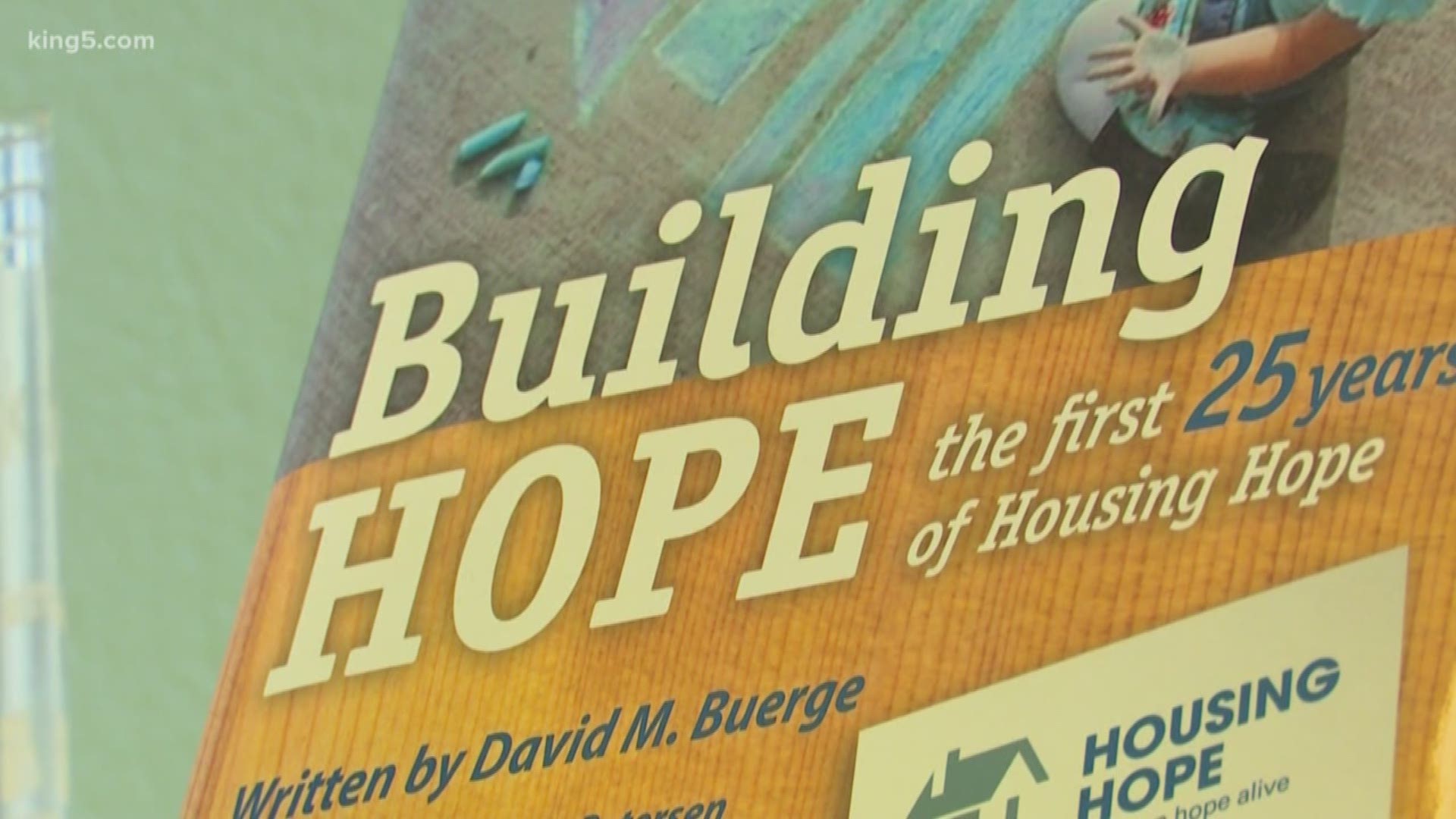 EVERETT, Wash. — On the walls outside Fred Safstrom's office, you'll see photos of the homes that help address a growing problem in Snohomish County.

“The number of homeless persons is higher than it’s ever been,” said Safstrom, the CEO of Housing Hope.

Housing Hope works to get the county's homeless into stable homes. It's next project is the first of its kind.

“This represents a population that really needs this help,” said Safstrom.

The Everett School Board is leasing Housing Hope land on Norton Ave. The land is what the district considers to be surplus. Housing Hope plans to develop at least 34 units, which will be used to house homeless students and their families.

“When you look at where the need is the greatest in the Everett School District it would be at Sequoia High School, which is just kitty-corner to the property,” said Safstrom.

Homeowners near the property want to keep the space for the neighborhood. They say right now it’s used as a community gathering spot.

The neighbors said they want the school district to consider a different location, because the neighborhood already has two Housing Hope facilities.

“We deal well with what we have, but we really don’t need more Housing Hope facilities on this block,” said Lindsey Jungbluth, who lives across the street from the property.

Safstrom expect the projects to take three years. Neighbors say they plan to voice their concerns with the city and school district as things move forward.