After nearly all of the Pride flags in downtown Burien were stolen, organizers say the community stepped up to replace them in time for Pride weekend. 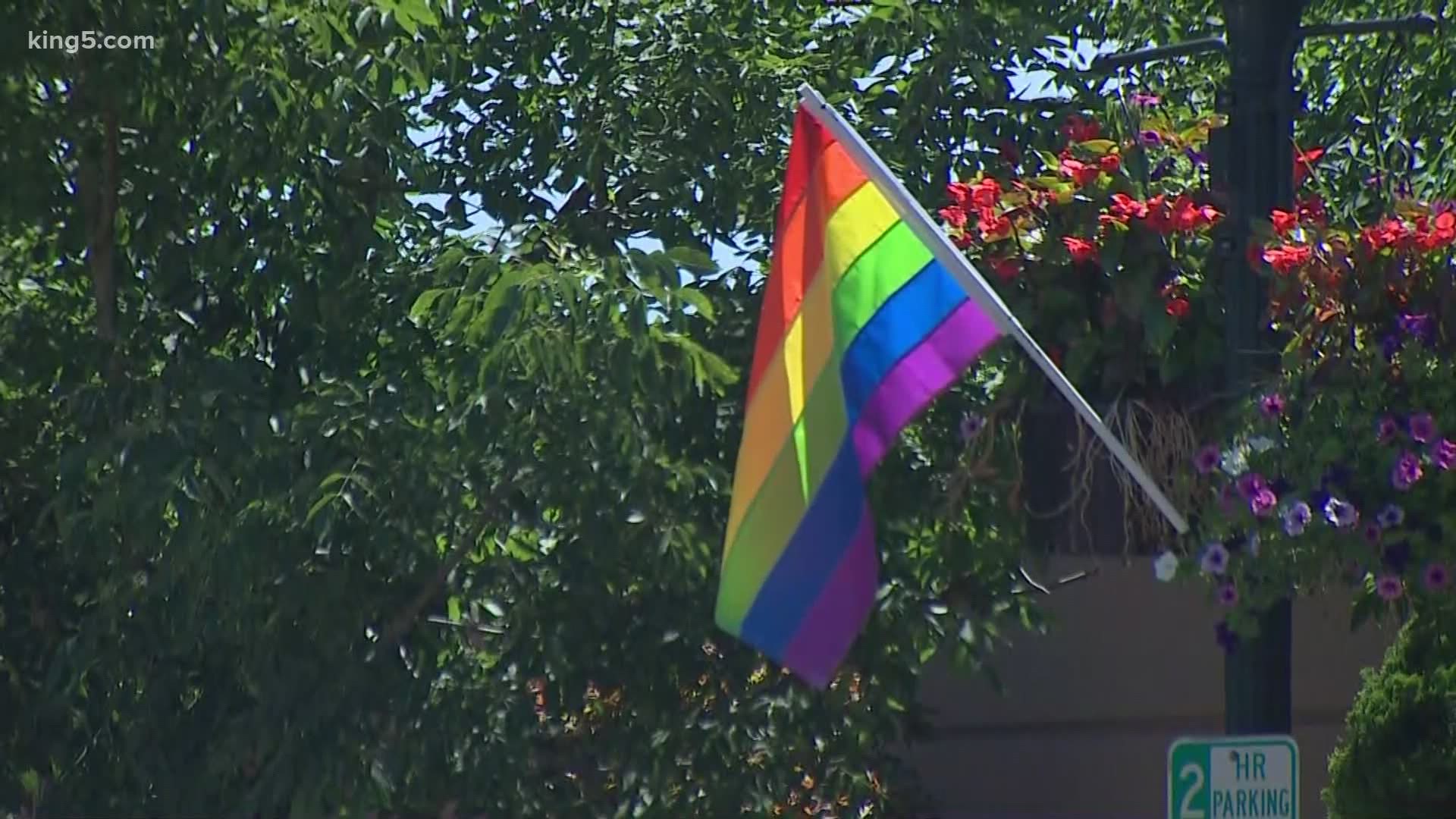 BURIEN, Wash. — Community members and city leaders in Burien rallied to replace dozens of Pride flags in downtown after they were stolen last weekend.

Burien city leaders discovered that 38 of the 40 Pride flags installed downtown had been removed and stolen last Saturday, according to a city press release.

Discover Burien put up the flags for Pride Month, which is recognized in June as a way to celebrate members of the LGBTQ+ community and commemorate the Stonewall riots that occurred on June 28, 1969.

"We put them up at the beginning of June, and we didn’t have Burien Pride because of the COVID pandemic, we decided to leave them up for the whole month," said Sarah Toce, executive assistant for Discover Burien.

The flags are installed every year on publicly owned light poles for Pride and the installation is sanctioned by city leaders.

"The city of Burien is an inclusive and welcoming city and we want to strongly declare that acts of hate or intimidation based on someone’s identity have no place in our community," read a statement from the city. "The outpouring of support that Discover Burien has received to replace the flags is proof that Burien is a welcoming place for all."

"We're prideful and we're gonna put those flags back up," said Toce.

New Pride flags were installed this week, just in time for Pride weekend on June 27 and 28.

A spokesman for the King County Sheriff's Office, which patrols the city under the name Burien Police Department, said detectives are reviewing surveillance video of the incident.

Here is that video showing the alleged suspects: 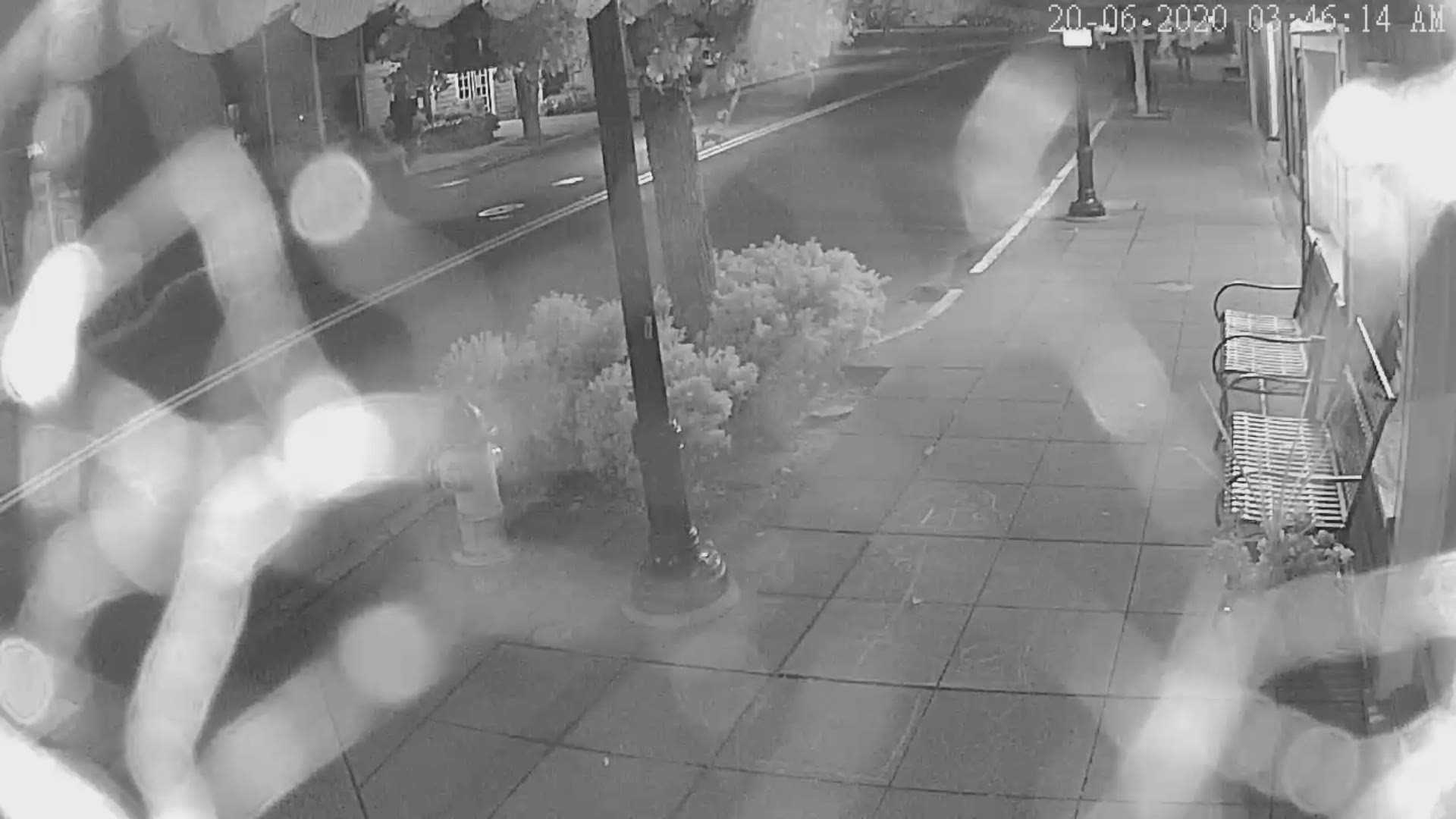 Toce said while it's unfortunate the flags were stolen, they've found a way to make it a positive situation.

"Whatever he was trying to achieve by stealing those flags, definitely was foiled because what happened was instead of this negative story, we've seen nothing but positivity come out of this community," said Toce. 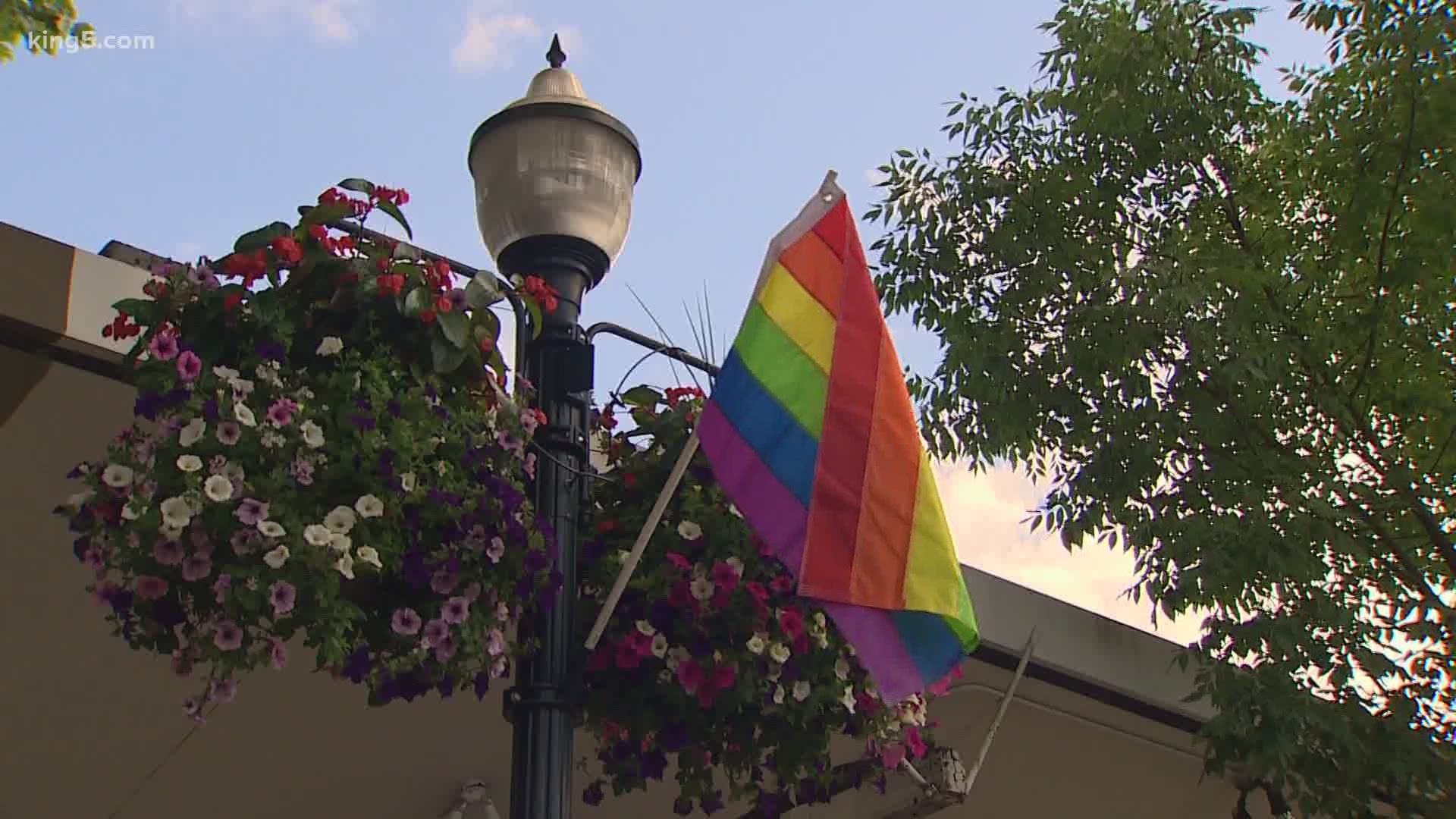