One climber died and two others were injured after a rockfall at Mount Rainier National Park Wednesday evening. 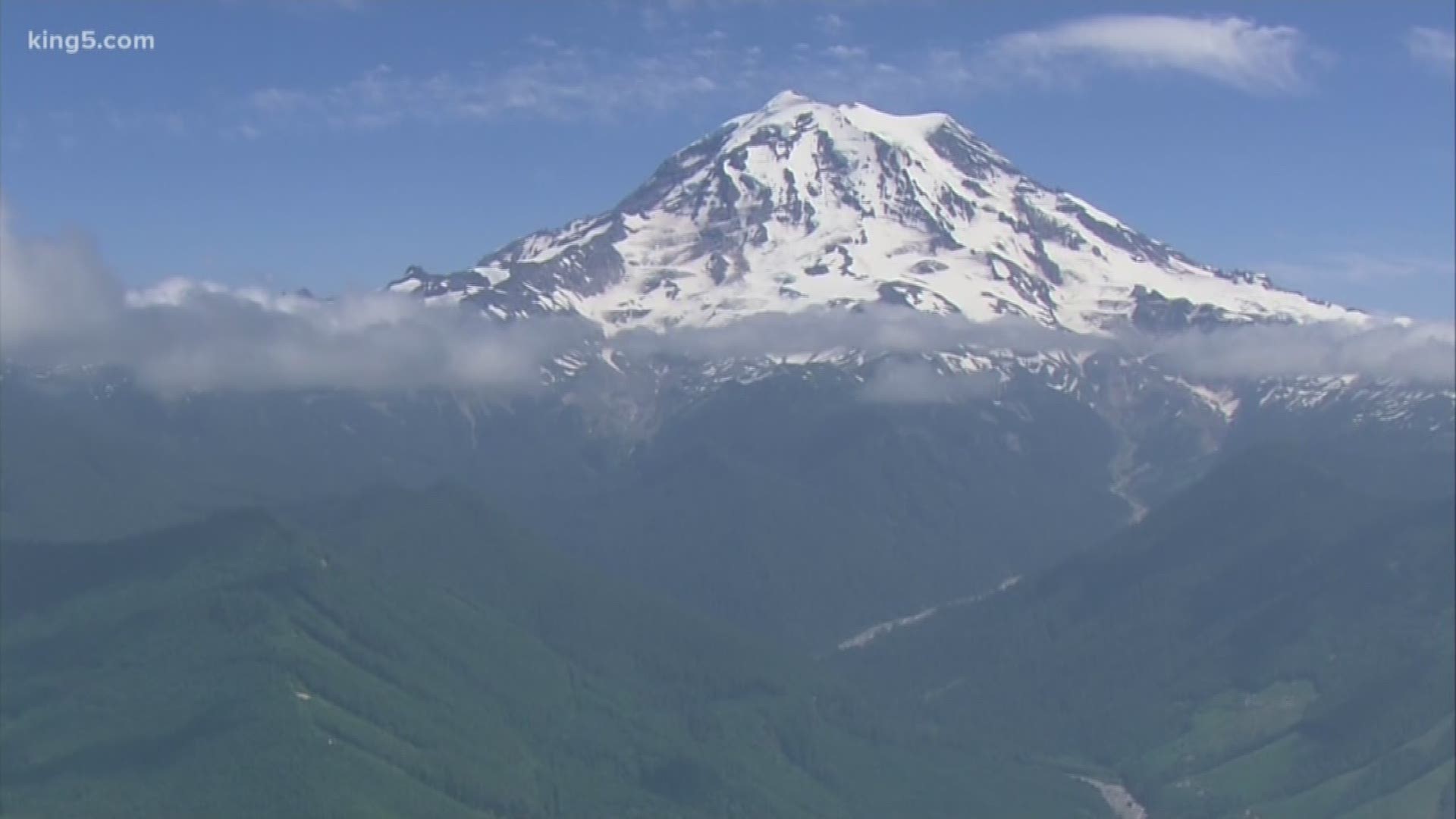 Six climbers were caught in a rockfall at Mount Rainier National Park Wednesday evening. A 45-year-old climber died and two others were injured. Three of the climbers were not injured.

The NPS said they received a call around 8 p.m. Wednesday from a climber on the Liberty Ridge route reporting a rockfall at a campsite at 10,400 feet.

The six climbers, three separate parties of two, were camped below a formation known as Thumb Rock while on their way to the summit.

Liberty Ridge is one of the more technical and advanced routes on the mountain. It has a reputation for being the hardest and most dangerous regularly climbed route on the mountain.

Credit: NPS
Thumb Rock highlighted in a National Park Service guide for the Liberty Ridge Route on Mt. Rainier. The six climbers were camped below it on their way to the summit when rockfall hit their tents.

Park rangers responded to the scene in the park’s contracted Search and Rescue helicopter Thursday morning and retrieved the most seriously injured climber, a 37-year-old man, from the mountain. He was taken to Harborview Medical Center in Seattle in serious condition. As of Friday morning, he was still in intensive care.

The three uninjured climbers were flown off the mountain around 4:45 p.m. The uninjured team chose to be flown down because they expended supplies assisting the injured teams, the park service said.

The climbers involved were not with a guide service. They were the only teams on the north side of the mountain.

Park spokesperson Kevin Bacher said the rockfall was not so large as to change the face of the route, but large enough to strike two of the three tents. He said it's difficult to predict when rockslides could break loose.

"It's just one of those things that can happen on an unstable mountain like this," Bacher said. "You can prepare for just about anything, but there's always going to be rocks that fall. It's part of the risk that's inherent to climbing an old volcano like Mount Rainier." 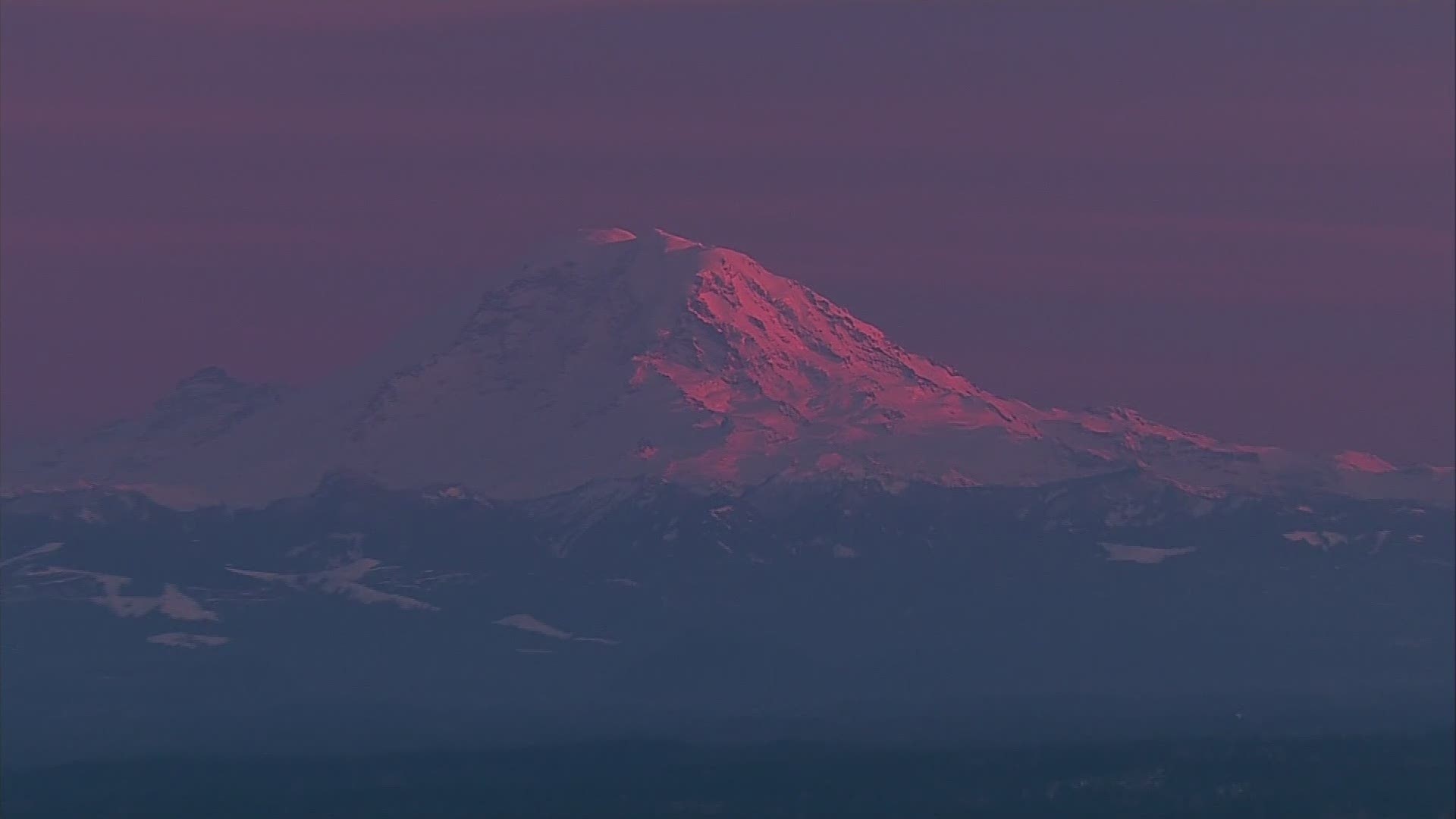