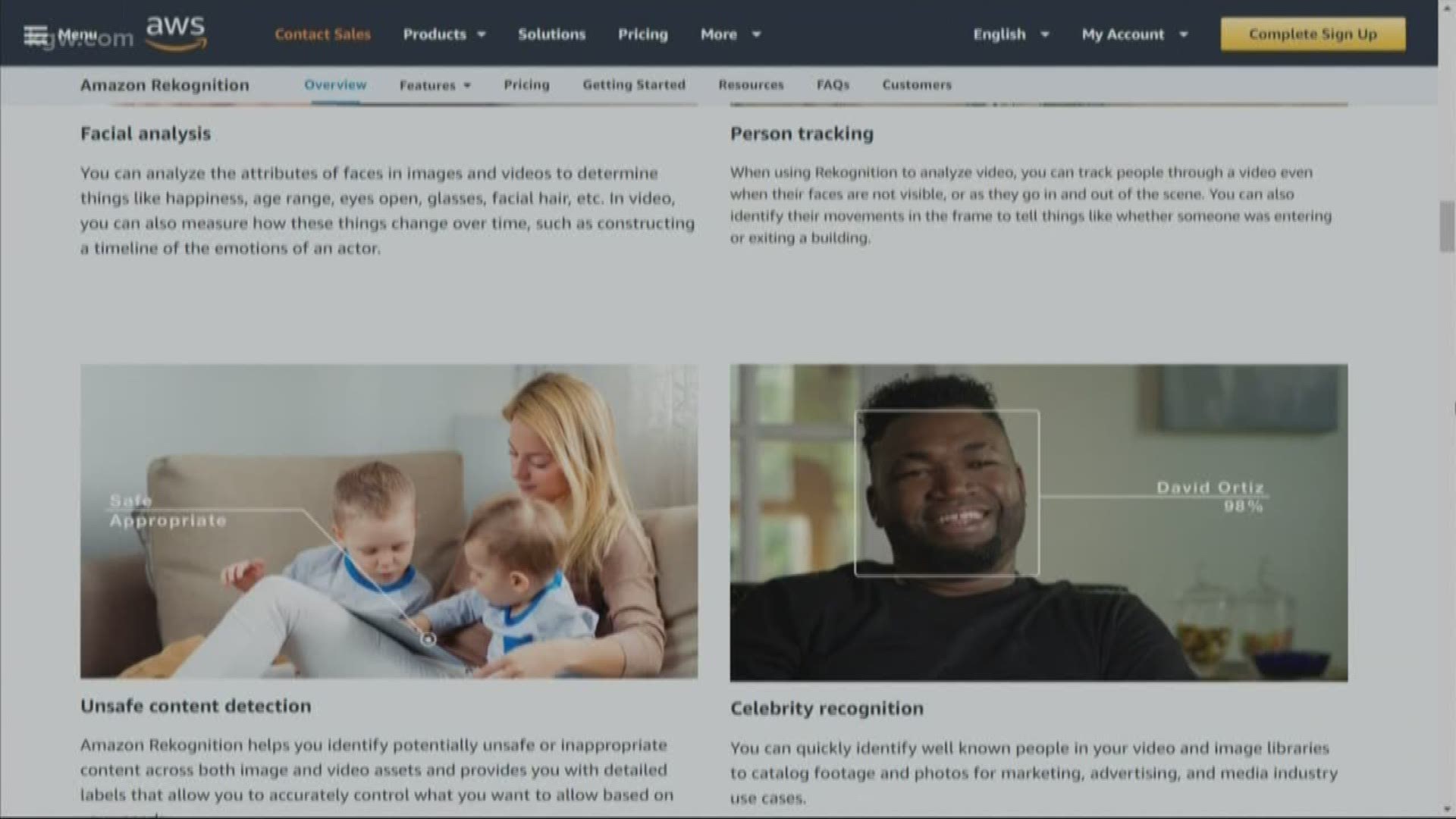 Amazon Web Services pitched the U.S. Immigration and Customs Enforcement agency on using its Rekognition video analysis service, which it claims can identify faces in surveillance videos, according to documents recently made public.

Citing the Project on Government Oversight, The Daily Beast obtained emails from an AWS representative to ICE promising follow-up conversations after a meeting in June between the two organizations brokered by consulting firm McKinsey in California. According to the emails, the meeting included discussion of several AWS technologies but most notably, Rekognition, which has come under fire this yearafter two police departments detailed how they were experimenting with the service.

Needless to say, ICE’s mission involves rounding up suspected illegal immigrants and deporting them, and if it were to conduct mass surveillance using video cameras and state-of-the-art facial recognition software, it would create a civil liberties nightmare for a lot of Americans. After AWS was criticized in May for working with police departments that are using Rekognition for law-enforcement purposes, Matt Wood, general manager of artificial intelligence at AWS, wrote this:

But we believe it is the wrong approach to impose a ban on promising new technologies because they might be used by bad actors for nefarious purposes in the future. The world would be a very different place if we had restricted people from buying computers because it was possible to use that computer to do harm.