Written by a 10-year-old, the note had been hidden in the wall for 83 years. 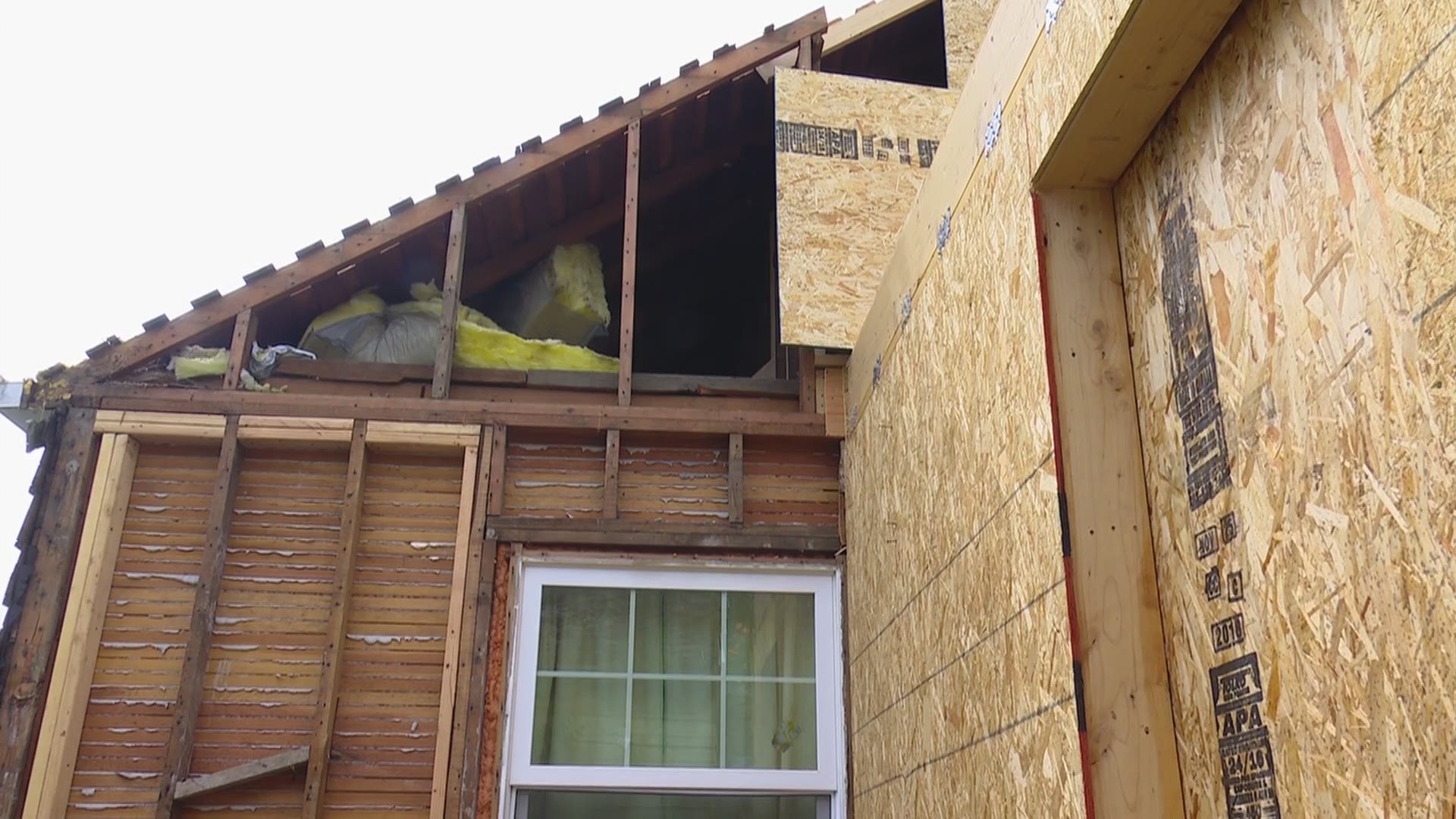 SEATTLE — The Zettler family has lived in their Ballard home for almost 20 years, but the 100-year-old house has a past of its own. It's something they learned during a partial remodel.

When the contractor removed one of the walls from the home, Laurie Zettler said they found a Mother’s Day treasure, a note dating May 11, 1936, stuck inside the walls.

The note reads, “Mother’s Day is on Sunday. It is the day when we give flowers to mother. My mother got a nice bouquet.”

The note is written in cursive by a 10-year-old boy named Dean Anderson.

Credit: KING
Laurie Zettler found a Mother's Day note dated May 11, 1936 while she was remodeling her home in Ballard.

“I was super excited. [I] got online right away, trying to figure out who he was,” said Zettler.

After finding the note, Zettler looked to learn more about Anderson. Through her research, she discovered he was born in 1926, went to Ballard High School, and was drafted in 1944. She also believes he may have worked for a company called HB Co., which was in Ballard.

Zettler said the discovery couldn’t have happened at a better time.

“Interesting that it was found the week of Mother’s Day,” she said.

She’s now looking to find Anderson’s family to give them the note or make sure it pops up the next time a family decides to renovate the house.

“Maybe we put it back in the wall. I don’t know. I don’t know yet what we’re going to do with it,” said Zettler.