An off-duty doctor happened to catch an alert on his smartphone and it helped save a life this week. The Seattle Fire Department says this was the first time they can prove the effectiveness of Pulse Point. 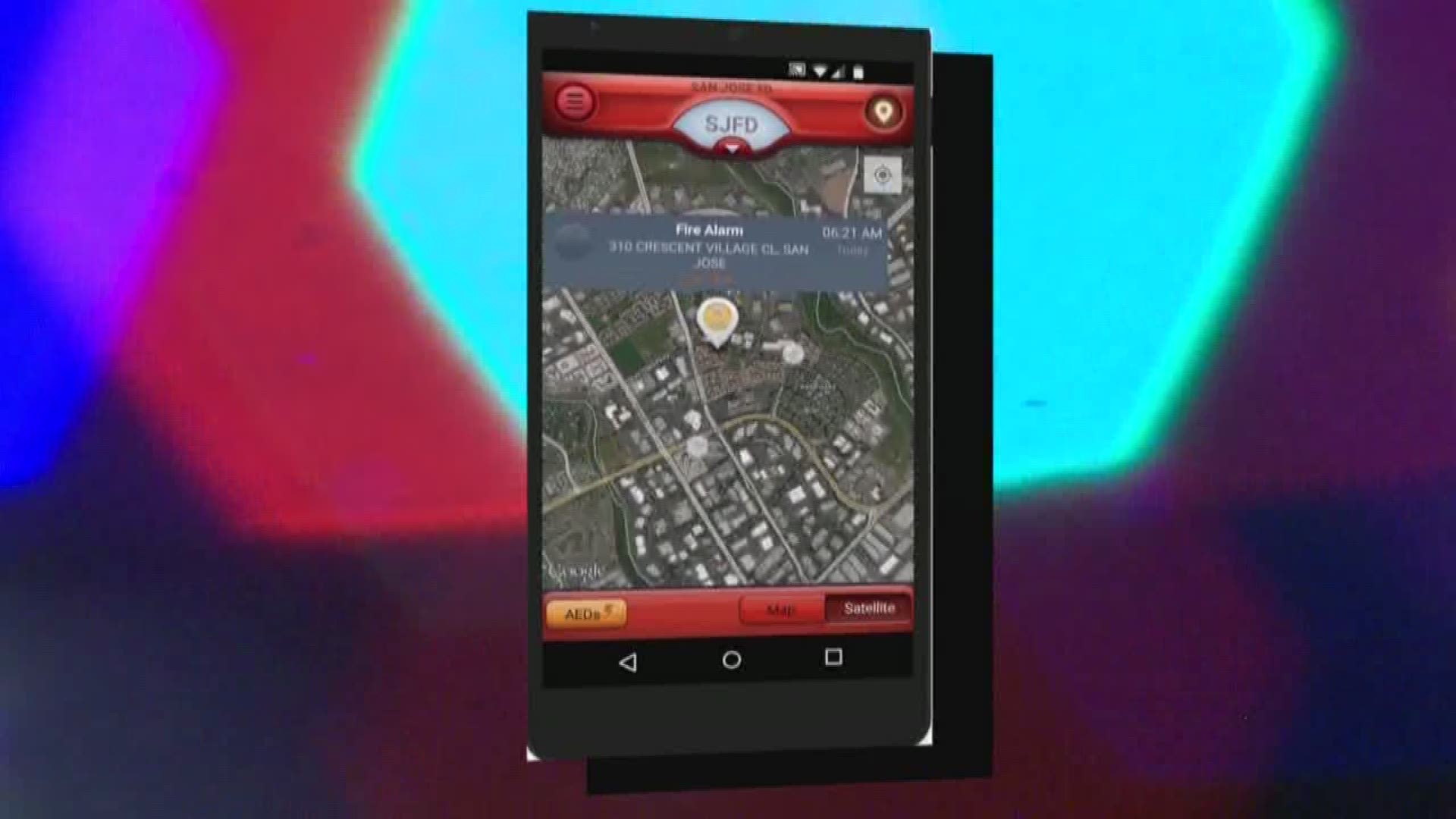 SEATTLE -- An off-duty doctor happened to catch an alert on his smartphone and it helped save a life this week in Seattle.

Douglas Stine was driving with co-workers along Aurora Ave. on Monday when he started gasping for air and lost consciousness, the result of a heart condition.

The other workers called 911, but help arrived minutes before the paramedics.

Dr. Matt Gittinger, a UW medicine physician at Harborview, happened to be at his dining room table catching up on work when he saw an alert on his phone.

“I was out of my front door within five to 30 seconds and it was about two blocks from where I live,” said Gittinger, who ran to Aurora Ave. and saw some vehicles pulled over on the shoulder.

“I probably did compressions for about 2-3 minutes and then the first fire engine showed up,” he said, Friday.

Dr. Gittinger is one of about 3,300 people in Seattle who have downloaded Pulse Point, an app that notifies people who are trained in CPR and directs them to a specific location when someone nearby needs help.

The Seattle Fire Department says this was the first time they can prove the effectiveness of Pulse Point.

“This gentleman right here saved my life and kept my kids' father around,” said Stine, from his hospital room at Harborview, where he reunited with Gittinger, Friday.

Pulse Point started in Seattle in June and the city says it is off to a somewhat slow start. They said 3,300 downloads isn’t enough.

“Our calculations suggest we need many more, at least five times as many in order to really make sure that we have coverage to get to all of the cardiac arrest events that are happening,” said Dr. Michael Sayre, medical director for the Seattle Fire Dept.

Stine, who has a form of muscular dystrophy, which likely contributed to his heart problem, is doing much better. He's able to head home to Pacific and recover with his family, especially his 7-week old boy Parker.

“It's been a whirlwind and I’m glad that we're bringing him home today,” said Erin Stine, Douglas’ wife.